You are at:Home»Latest»The Greatest Ever Comeback: Dunfermline Athletic 4-5 Celtic, November 1966

With the above in mind, Celtic’s clash with Dunfermline at East End Park was not an easy task on 19 November 1966.

Kick off was delayed by 12 minutes to allow the crowds in as much of 22,000 spectators turned up late! 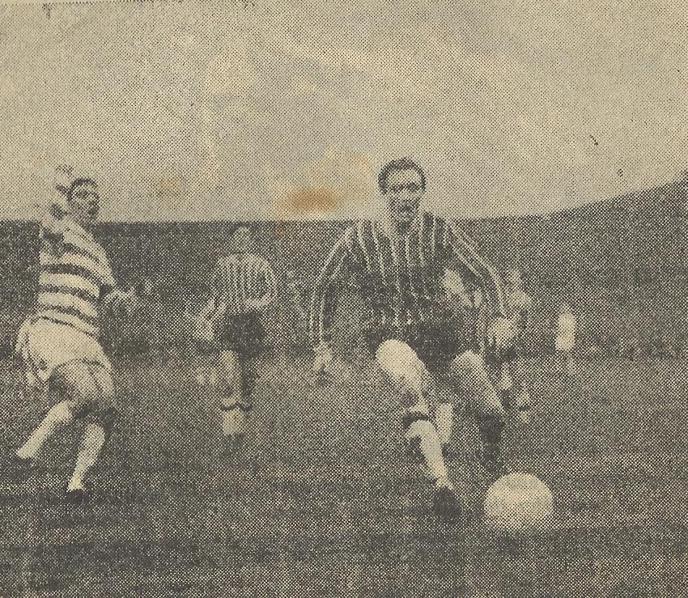 Robertson and Delaney scored within 100 seconds of each other to put the hosts 2-0 ahead inside 33 minutes. A slice of luck saw Bobby Murdoch pull one back a minute later, but Paton put the Pars two in front once more with a fine strike on 38 minutes! A crazy first half was then capped with a Jimmy Johnstone goal in the 43rd minute, to leave Celtic trailing 3-2 at the break.

The goal fest continued after the interval as Ferguson rattled the stanchion inside three minutes of the restart, to make the scoreline 4-2 in Dunfermline’s favour. Jock Stein’s fitness demands then began to pay dividends as Celtic wore the Pars down and took control as the game progressed. Bertie Auld scored on 62 minutes, then Joe McBride finally got an equaliser for the Celts in the 69th minute. With 20 minutes remaining and the score locked at 4-4, both teams went all out attack. It was Celtic who won though, thanks to an 89th minute penalty, which was awarded after Stevie Chalmers’ header was handled off the line. McBride thundered home the spot kick to give Celtic an incredible 5-4 victory! 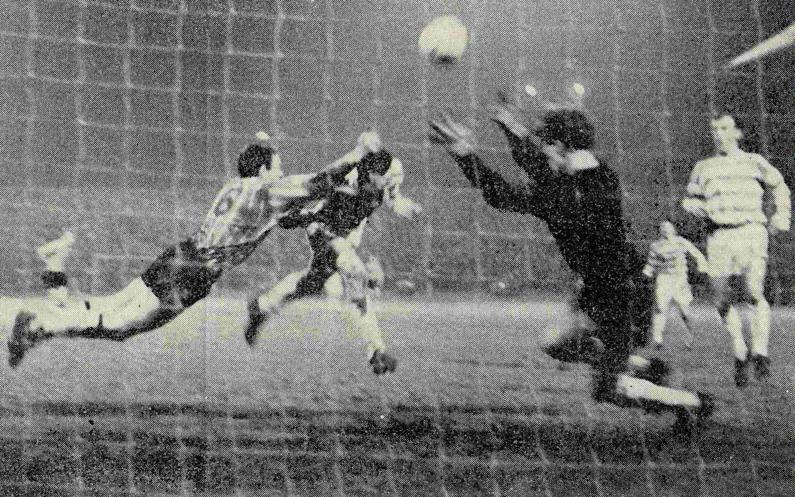 After the match, Jock Stein said: “I have a good memory. I remember the League Cup Final at Hampden well. On that day our forwards played very badly. It was the defence that saved us and took us to victory. So surely they are allowed to expect the attack to do a special job on occasions like Saturday……. Did you see a single one of our forwards bickering with the defenders when the goals were being lost? Did you see any of them losing heart?” 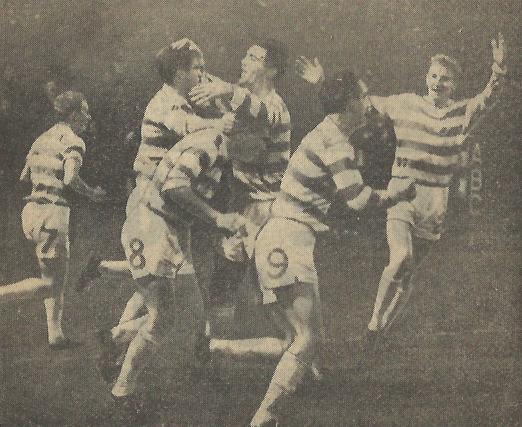