You are at:Home»Latest»‘The love they had for Celtic was unbelievable,’ Broony on Cesar and Stevie Chalmers

SCOTT BROWN has admitted that he was unconcerned by the rather bizarre Scottish FA charges that were brought against him after the controversial Glasgow Derby against the Rangers which saw Morelos elbow The Celtic skipper and Kent punching him.

The Scottish FA after much head scratching came up with a charge of ‘not acting in the best interests of association football’ against Celtic but Celtic brought in a top sports specialist QC Nick de Marco and the Compliance officer had no choice but to throw in her hand.

Broony was asked if he had any concerns about his day at Hampden last Friday.

“Not on my behalf,” The Celtic captain said at today’s official kit launch for the new home kit for next season, as reported by BT Sport.

“Looking back I thought our lawyers got it spot on and I was just delighted to get away with it, so that was away from me and I could get involved again. The main thing is I managed to play against Kilmarnock,” Broony said.

“But I don’t want to talk about that too much, that’s in the past and we don’t want to go there. It is a huge end to the season, we have a Scottish Cup Final to look forward to and it is exciting times for Celtic.”

The Celtic skipper also looked ahead to Saturday’s trip to Pittodrie on Saturday when a point will be enough to secure the league title for the 8th successive season. 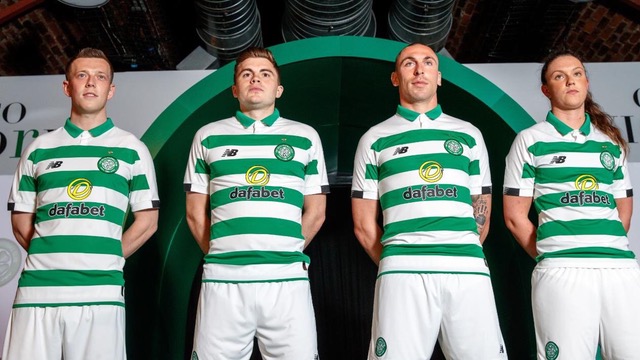 “It is a huge game for us. Aberdeen have always been a hard opponent, especially up at Pittodrie but we have to fancy our chances,” Broony said.

“If we go there and play our own game, we are a great team to watch and we believe that we are better than anyone on the day.

“But we need to make sure that we go up there with the right attitude and get the points on the board.”

And the skipper believes that winning the league will be a fitting tribute to the two Lisbon Lions, Billy McNeill and Stevie Chalmers – both winners of course – who The Celtic family lost this past week. 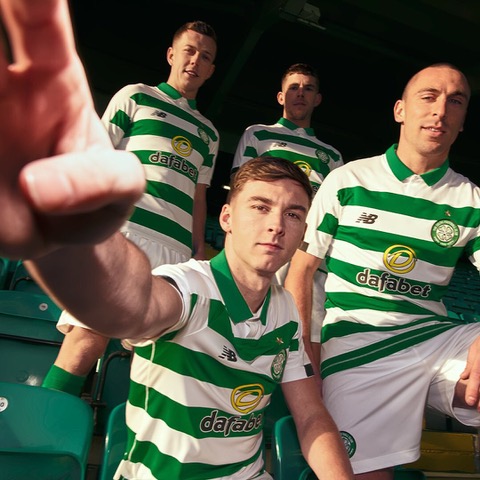 “It is sad,” Broony said. “What they did for the club and Scottish football was exceptional.

“To sit and speak to them, the love they had for Glasgow Celtic was unbelievable.”

What do you think of the new home kit? Vote below…