You are at:Home»Latest»‘The next Celtic manager will be Michael O’Neill. The spirits told me so,’ Ferris Bueller

WITH some of the speculation reaching almost Clinton Baptiste levels of clairvoyance (impeccable sources claiming that “the manager will be revealed on Monday” and not denying that “the circulated list of candidates may have been interviewed” are the equivalent of Sally Buxton asking if the name “Mason” rings a bell with anyone in a room full of Scottish referees) I wanted to explore the probabilities of what we (sort of) know to try and work out what is most likely to happen.

This is all pure conjecture and I’d be happy to be corrected by anyone with an informed position. Up to two weeks ago I would have sworn that it would have been Neil Lennon but I think the board will be aware of the build-up of opinion against this now and will be much more wary.

Budget: based on previous seasons, particularly those where a new manager is appointed I would guess that the budget for player additions will be in the region of £10m to £15m plus whatever can be generated from sales. The football operations budget is unlikely to extend beyond £2.5m per annum for the salary of a new manager and I doubt we’d pay more than £1m to £2m in compensation to secure a manager already in a post. 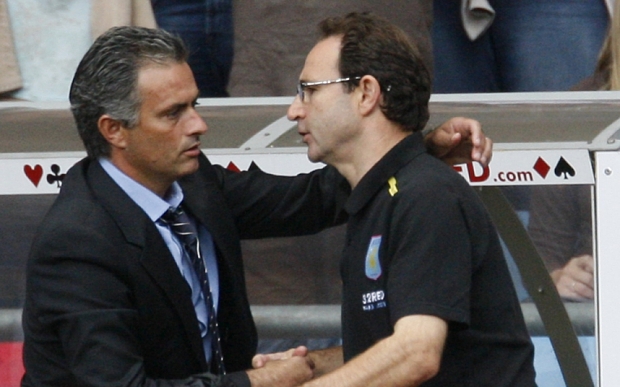 That probably rules out Mourinho, Villas Boas, Howe and Benitez. All of these “big names” will have multiple job offers and don’t need to take a post at Celtic on reduced wages and a restricted player transfer budget to prove anything. I appreciate that Brendan Rodgers would have been one of these names three years ago, but it’s difficult to say whether he arrived because of a connection to the club or because he saw it as an easy rehabilitation back to the EPL. I doubt any of the current crop would see it this way now, possibly Villas Boas at a pinch if he is harbouring a desire to return to the EPL.

The remaining pool of candidates could, for argument’s sake, be divided into the following three categories: 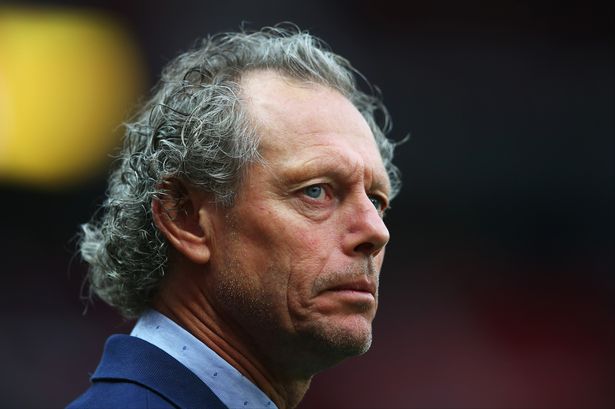 Rejects: former big names who have crashed and burned too badly to be allowed an easy route back to an elite club. This category would include Moyes, Garcia, Pulis, Pardew, Bilic and Martin O’Neill (sorry Martin, you are still a legend, nevertheless).

Reconnects: managers on manageable wages that have a connection to the club, however tenuous, including Lennon, Michael O’Neill, Jack Ross and Steve Clarke.

In order to try and whittle down the larger pool, I’ve tried to guess the factors that might influence the decision making process of Celtic’s plc board.

Self-Preservation: I think it’s unlikely that anyone at Celtic wants to see the football operation fail simply to achieve one season’s worth of bonuses. Whilst Peter Lawwell could undoubtedly walk into a number of other highly paid senior corporate roles, his position at Celtic is one of almost unique privilege and glamour in Scotland and it would be surprising if he wanted to risk losing it.

To extrapolate, if he takes what is seen as a cheap ie Lennon or Clarke (before he became Scotland manager) or leftfield (Ronnie Deila) option and ended up losing the league next season, the effect on season ticket sales could be absolutely disastrous, with no 10 in a Row to go for and a prevailing sense of negativity about the direction of the club. 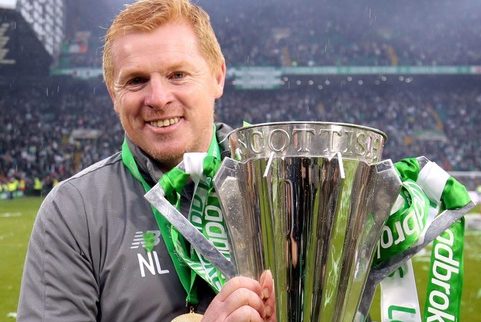 Given his general lack of popularity, there would certainly be a question over whether he could survive such a fallout. So I would expect that he is under severe personal pressure to get it right.

As a result, I don’t think we’ll see anything other than a known quantity, which can only mean Lennon, Ross, Michael O’Neill, or one of the Rejects getting the position, unless there is a realistic suggestion for a Rising Star that I am unaware of at present – those already connected (by the bookies and bloggers) have very recent failures on their hands, otherwise they’d be on their way to La Liga, the Bundesliga, Serie A or the EPL. 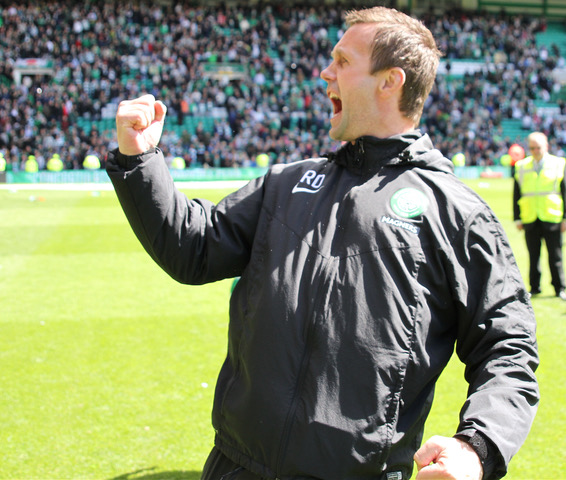 Style: by appointing first Deila and then Rodgers it would seem that the general direction of travel that the Celtic plc board is in favour of is a high pressing (and therefore high fitness) and expansive passing game. Assuming that they don’t want to regress to practical, physical football (which would of course require a number of player sales and additions to balance our existing squad of lightweights) we need a manager who would play to that style. On the face of it, that would rule out Moyes, Pulis, Pardew (sort of), Martin O’Neill and, if we’re honest, Lennon.

That leaves Garcia and Bilic, who would both still represent a risk, Jack Ross, who’s probably going to require significant compensation to prise away from Sunderland, and… Michael O’Neill. He stated his commitment to Northern Ireland’s international team just a few days ago, so who better to continue Brendan Rodgers’ legacy of deceit and become the next full time manager of the world’s greatest football club.

The next Celtic manager will be Michael O’Neill. The spirits told me so.