You are at:Home»Latest»“The players have fallen short this season but that’s not to say it’s been down to attitude,” Kennedy on missing a big character in the Celtic dressing room

Yesterday the significance of the loss of James Forrest for the vast majority of this season was on our minds as the serial winning winger returned to the Celtic starting line-up for the first time since injuring his ankle in the Europa League play-off round against FC Riga in September.

Forrest broke the deadlock against Falkirk and with some additional sharpness could have had a couple more. Indeed how Celtic only scored 3 times from 42 efforts on goal remains something of a mystery today. That win though sets Celtic for for Fourth Round Scottish Cup a trip to Ibrox – if the new Rangers can beat the Cove version this evening. 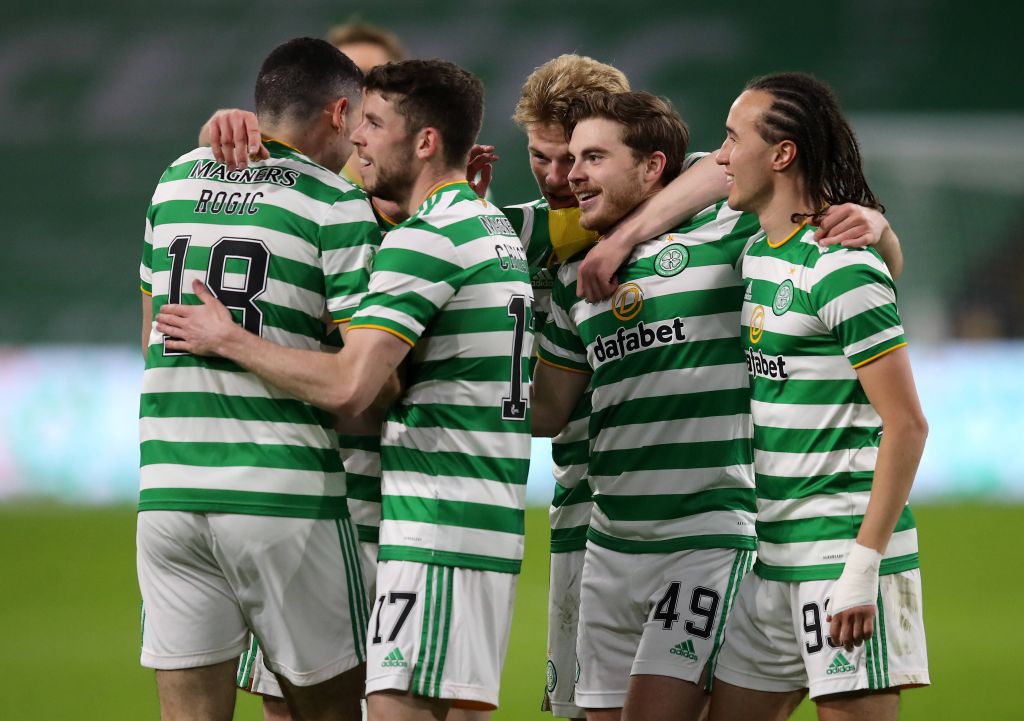 Another player whose absence through injury this season has also had a profound impact on this disappointing season is French central defender Christopher Jullien. An early season back problem kept him on the sidelines for the first few vital months before returning in November only for a freak collision with the goalpost in the win over Dundee United at Celtic Park at the end of December.

John Kennedy, himself a central defender who knows all about the difficulties that a knee injury can cause a player, has been speaking about the loss of the £7m signing from Toulouse in July 2019 and reckons that missing Christopher Jullien for much of this season has had a similar negative effect on a par with losing James Forrest from the attacking side of the team. 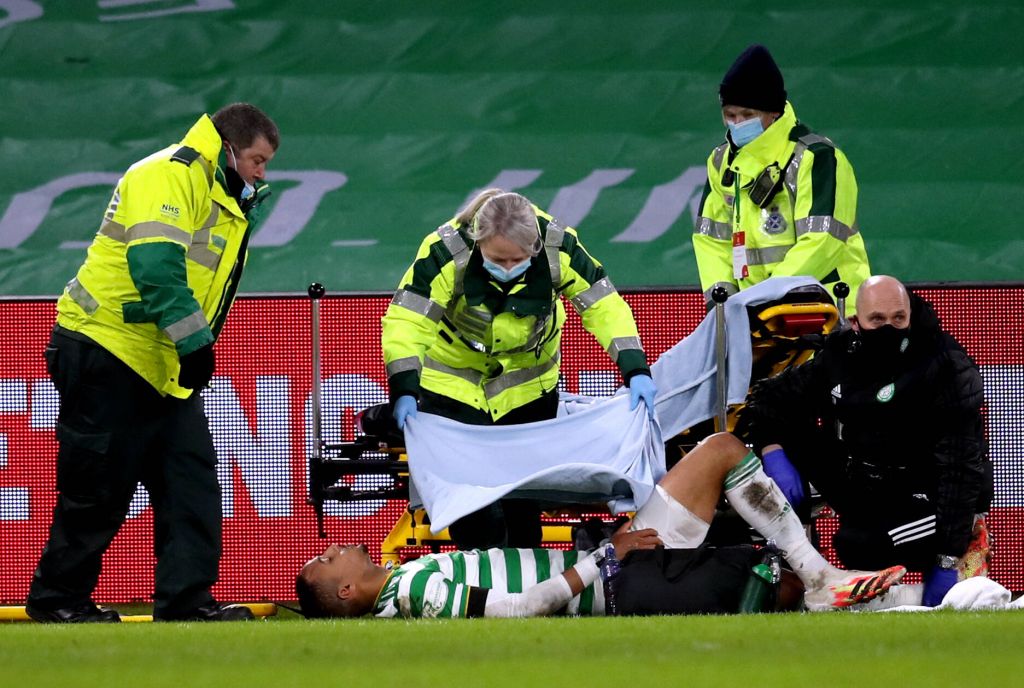 “When you lose a big player like Chris, a big personality, it’s always a blow,” the Interim Celtic manager said, as reported by Daily Record. “It’s a tough injury. Chris has missed a considerable period already and will do in the future.

“Of course, you want your best players fit and he’d done well for us. We want him back fit, well and on the pitch again. You miss your big players. And Chris is a big character in the dressing-room.

“He is experienced as well so you miss that. We’ve had to deal with his absence in the same way as we’ve missed someone like James Forrest. 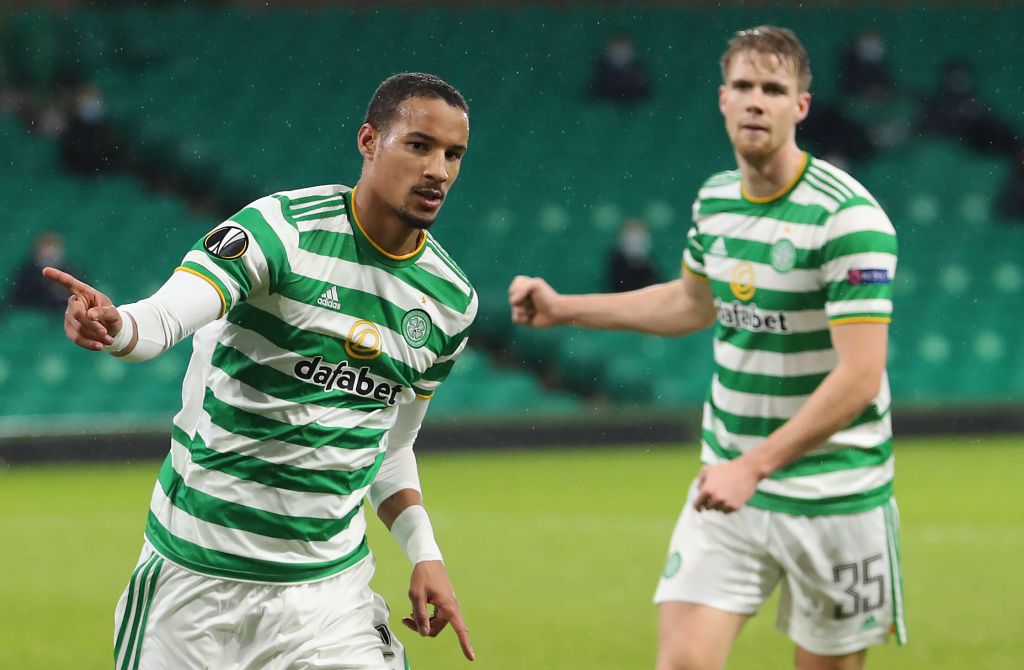 “There are always challenges, it’s about how you deal with it. I’ve spoken to Chris a few times. I was on the phone to him just last week for a bit.

“I wanted to see how he’s progressing. He’s in France at the minute, getting more intense rehab work. Being based there, he has more time with someone he’s used to working with and in a place he’s familiar with,” Kennedy reported.

“He’s still in the early stages of his recovery, the toughest part because you’re restricted in what you can do. You want to get moving quicker but with the injury he’s got, what is important is just a steady progression. But he has a good mindset. He can deal with the challenge of being injured and he’s focused on how he can improve and get better again.

“He’s in a good place mentally. So that’s important – it allows him to get his work in on the right path to recovery. Will he be part of the rebuild here? Well, we brought him in for that reason. 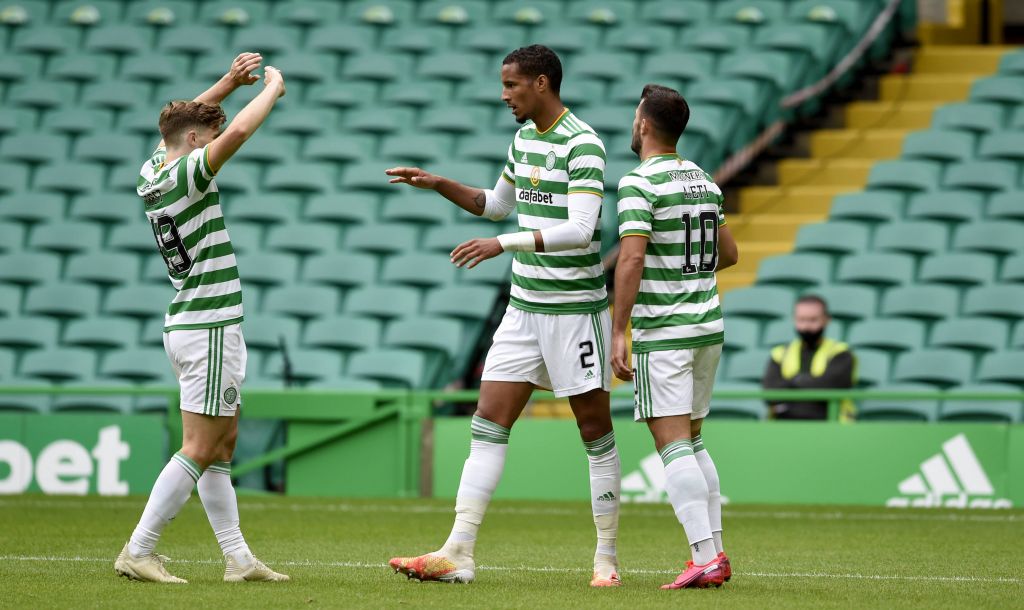 “This period has been a big setback but he’s been an important figure for us. We want him back fit and healthy and, when he is, he’ll have a big future at the club.”

With the mental strength of some players being challenged as the league season collapsed around Celtic, Kennedy offered some sort of defence or at least explanation. “The players have fallen short this season but that’s not to say it’s been down to attitude. People jump to conclusions on that.

“I see the players every day and know they’re committed. Sometimes a lack of confidence or drop in form – especially at a club like Celtic – turns into: ‘Oh, he’s got a bad attitude.’ When it’s not.

“It’s now about getting the players back in the right frame of mind and then pushing them in the same direction. From the outside, with all the emotion, fans can question attitude but that isn’t always the case.” 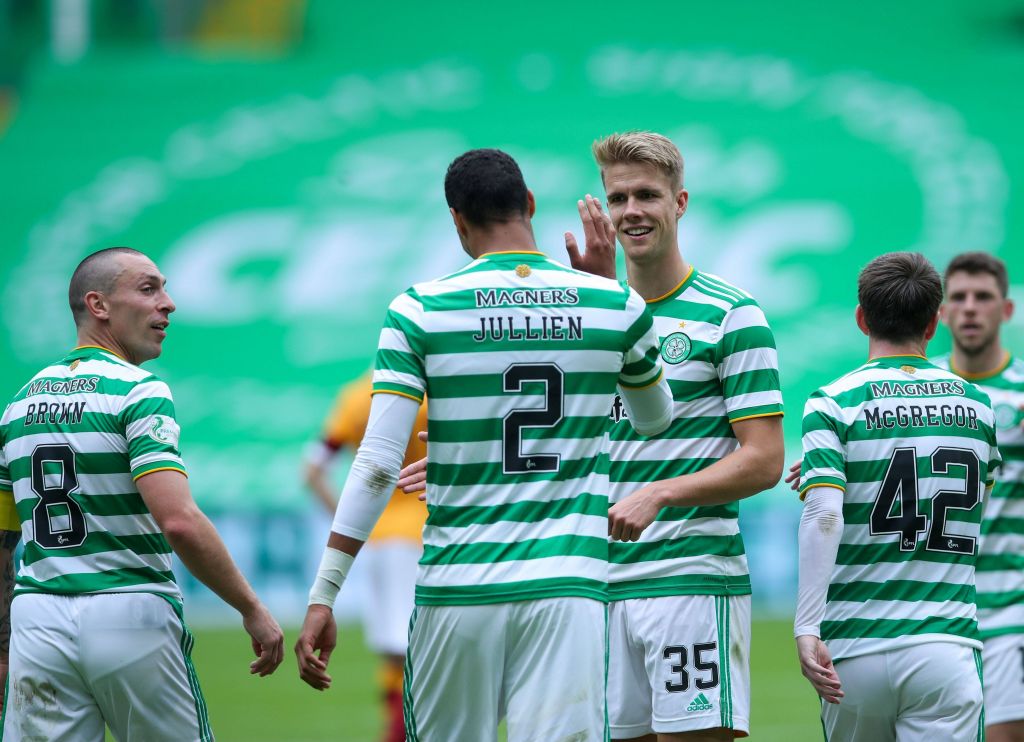 What is certainly the case is that having both James Forrest and Christopher Jullien fully fit and able to contribute would have had a significant impact on our season. But sometimes the Gods are against you. The cookie didn’t crumble for Celtic in the league this season but there’s always the Scottish Cup.

And even though Christopher Jullien won’t be involved, James Forrest will and hopefully that’s enough to swing lady luck back in favour of the Bhoys in Green.