You are at:Home»Latest»“The response has been overwhelming,” Celtic thank fans for renewing then look to Waiting List

Celtic’s attention is now turning to the Waiting List as the remaining season tickets not renewed by last Friday’s deadline get offered to the thousands of supporters who have waited for their chance to get a season ticket for Celtic Park.

And with the imminent return to full capacity stadiums likely from 10 June the excitement from those who have already renewed and those about to get their opportunity is understandable. It has been around 16 months since there has been a crowd inside Paradise to cheer on The Bhoys but the wait is nearly over! 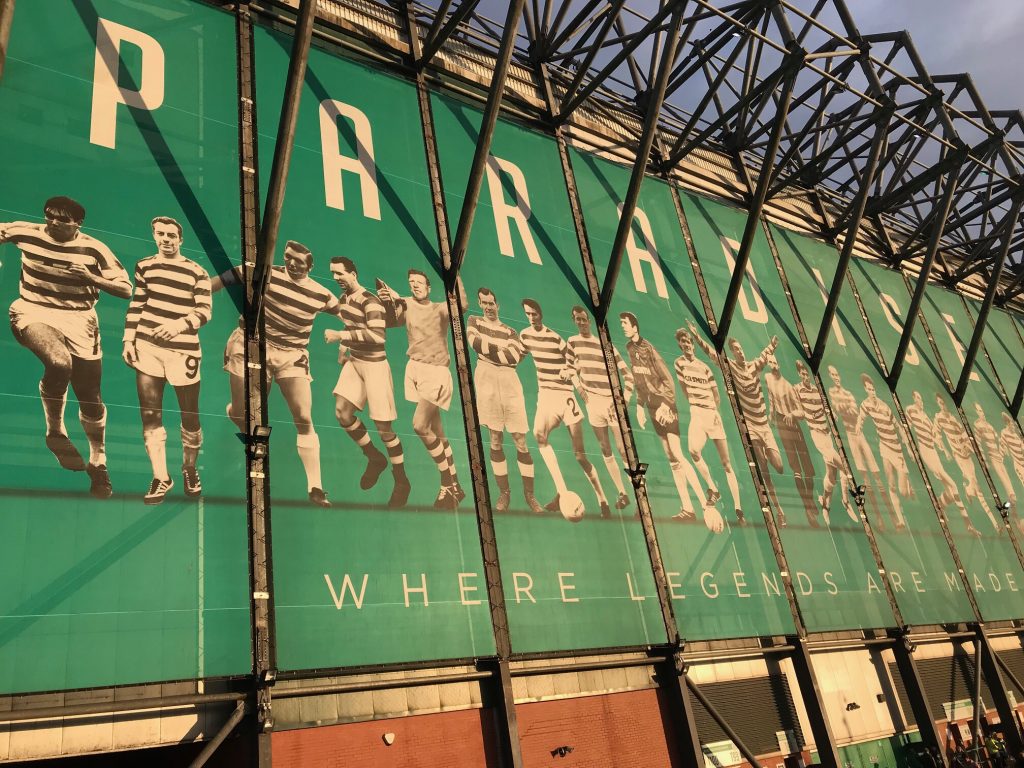 The club released this update this morning:

Following last week’s 2021/22 Season Ticket renewal deadline, we’d like to say thank you to everyone who renewed and pledged their support to the Club for the campaign ahead. The response has been overwhelming!

With pre-season getting underway for the Bhoys next week, and with the return of the League and European qualifying campaign now only weeks away too, anticipation is building as we prepare to see Glasgow’s green and white back in action. And we are hopeful that fans will soon be back at Paradise to welcome the Bhoys too.

A Season Ticket is the only way to ensure you won’t miss a minute as the Celts look to make a winning start under new manager Ange Postecoglou, and with such strong renewal numbers the Waiting List for 2021/22 Season Tickets is the only place for supporters to try and secure a place at Paradise.

🎫 We’d like to say thank you to everyone who renewed and pledged their support to the Club for the campaign ahead!