You are at:Home»Latest»The Song Of Angry Men – Why Events at Old Trafford must serve as a warning to the Celtic Board

Whenever I hear the wonderful song, “Do you hear the people sing? It’s the song of angry men. It’s the music of a people who will never be slaves again…” (Victor Hugo’s Les Miserables) my mind goes back to the events of 17 August 1963, and the terrifying events of that day which very nearly spiralled totally out of control. As it was, they were bad enough.

The events must be seen in the context of 1963. 0-3 in the Scottish Cup final replay had seen the infamous mass walkout, and then the season had started with another 0-3 in the rain in a game where for the first half hour Celtic were on top but could not score, then the normally immaculate Billy McNeill made a mistake, Rangers went ahead, and there was no fightback from a collection of young men who were frankly expecting to be beaten… and indeed were. 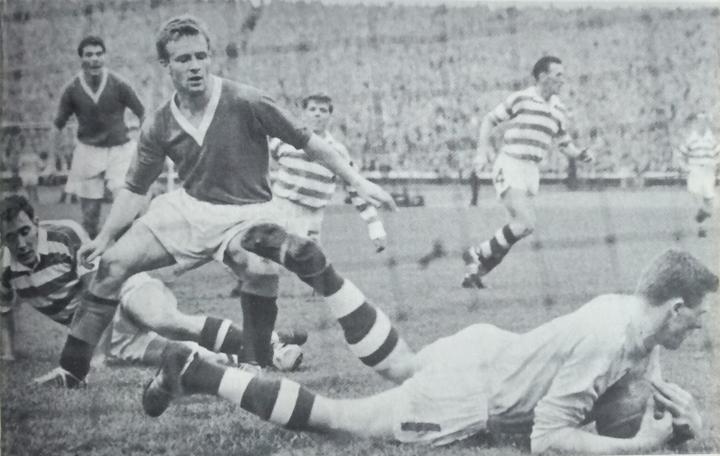 No confidence, no leadership, no fight.

There was then a dreadfully feckless 0-0 draw at Kilmarnock on Wednesday before Queen of the South came to Parkhead on the Saturday.

A crowd of 17,000 were there, about half what might have reasonably been expected for the third match of the season, and they saw another dreadful game.

Frank Brogan, grossly underused by Chairman Bob Kelly, scored early but Queen of the South equalised, and the rest of the game was characterised by slow-handclaps, abuse of players, catcalls, jeers and the occasional cheer and round of applause for a good piece of play from a Queen of the South player. It was an awful experience, and little surprise that the standard of Celtic play deteriorated from the mediocre to the abysmal.

Gradually throughout the second half cries of “We Want Kelly” began to be heard, and they were not cries of love and affection. Even the word “dead” was heard at the end of some cries, but those in the enclosure and the stand could not see Mr Kelly who had apparently gone to Dumfries with the reserve team, as it transpired. Long before the full time whistle, the crowd began to disappear – many of them saying “I’m no’ comin’ back” and this time meaning it, but others ominously began to gather outside the main entrance as the edgy Glasgow police began to gather there in strength as well. 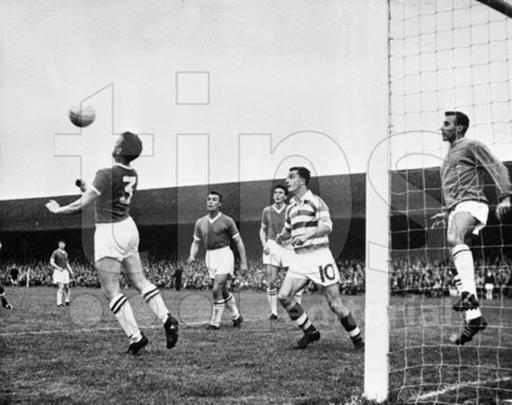 Full time and 1-1 came to loud boos from the 5,000 or so that stayed to the bitter end. By this time, more had gathered outside the entrance. There were old, embittered men, angry women wearing headscarves (as women did in 1963), some young silly men looking for something to brighten up an awful day, but the prevailing mood varied between sadness and anger.

There were two ominous and frightening sights, sufficiently so to persuade quite a few of us that Celtic Park was not the best place to be. One was the sight of some young men wearing masks (looking more like the bandits in cowboy films rather than the dismal Coronavirus masks of nearly 60 years later) and some of them carrying sticks and bricks. They were a lot more than the “angry young man” cliche of the 1960s cinema. They were scary, all the more so because of their ominous silence.

The other was the sight of mounted police galloping, yes galloping, up London Road. Once again the imagery of the US Cavalry and John Wayne was not quite enough to cover the sense of terror and crisis. Several years later, the film Dr Zhivago has a scene of the Czarist police cavalry galloping to break up with brutal ferocity a peaceful demonstration. It was like that – except of course the Glasgow police are different, and really did well to calm things down that day, even though there were a few arrests made, and if any of these young men threw any bricks or wielded these sticks, it was to no real effect. Thank heaven for that!

The reason for all this was not so much the performances of the team (although it all truth, they were bad enough) as the fact that no-body at the top of the club seemed to realise the prevailing mood, or to share the humiliation, anger and frustration of the supporters, or to want to do anything about it. 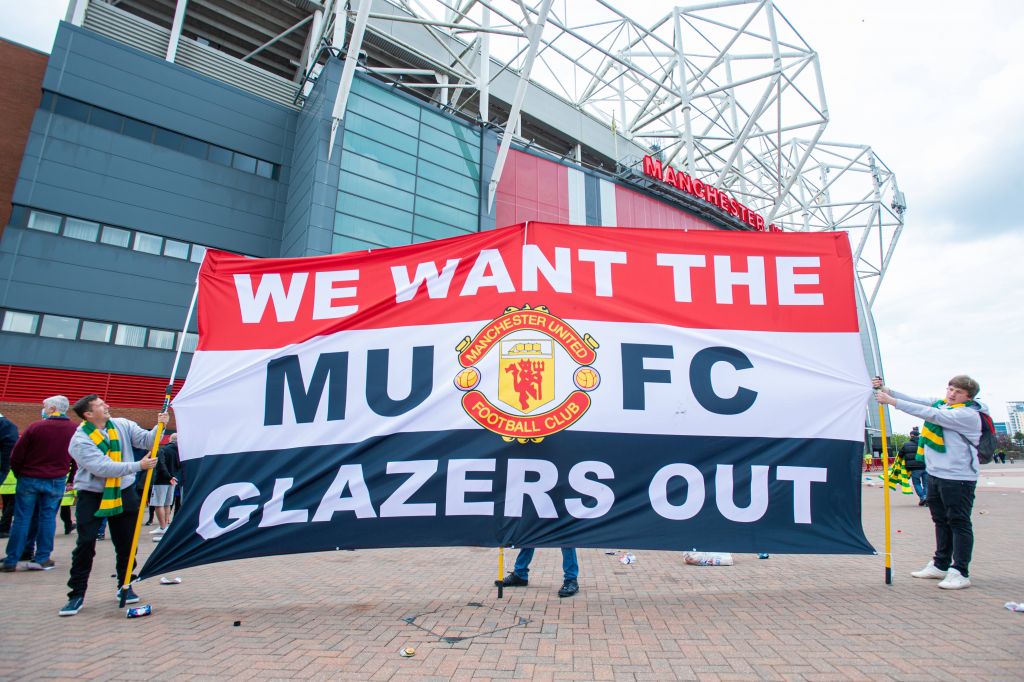 Do the events of 1963 remind you of anything more recent? The events of Manchester United at the weekend must surely indicate to our Directors that we have been trifled with far too long. The storm signals are definitely up. There really has to be action – and soon!

There are indeed loads of angry men around.