You are at:Home»Latest»The time to gloat is when Celtic make it through our Champions League Group

When I eventually summed up the nerve to check the score on Thursday morning my immediate feeling was one of great relief. I could not have faced a few months (at least) of hearing about the new “Legends” from Ibrox. However there was absolutely no feeling of a need to gloat.

One of the great Celtic memories I have is of watching the 2003 Final in Seville with a couple of hundred Kiwi Bhoys on an early Auckland morning, then spending the rest of the day in the RSA bar commiseraring and commemorating. If we had heard of any of the local Rangers guys celebrating our defeat we would have laughed at their pettiness. 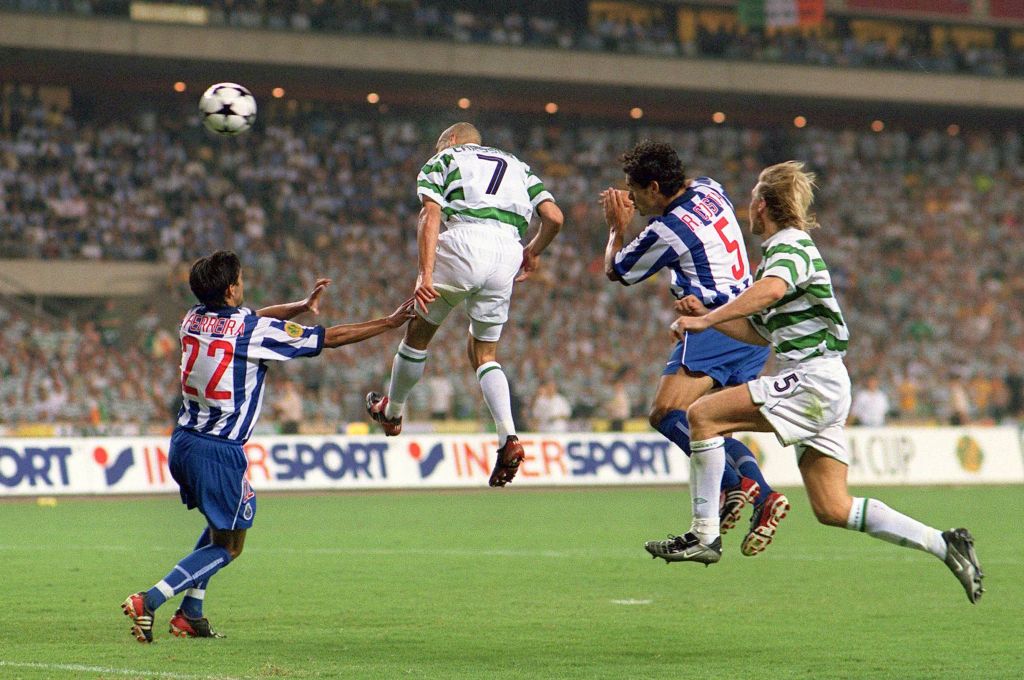 21.05.2003 imago/Colorsport Henrik Larsson scores for Celtic against Porto in the UEFA Cup Final in Seville

(the)Rangers reached a European Final. I was relieved they did not win the tournament but it would be churlish to say reaching the final was all down to luck. Like winning the League, a little luck is required, but you don’t win the League or get to a European Final on luck alone.

Like it or not (the)Rangers have from a virtual standing start overtaken our coefficient. They have found a way to get further in Europe than we have (yes, they have had some more favourable draws but based on our Bodo/Glimt performances would we have beaten Dortmund, Leipzig etc).

The Board is often accused of being concerned only with just keeping ahead of theRangers. If that is the case then the gloating plays into their hands. Same with all those fans who in February were saying they were happy to be out of Europe. There is no doubt that some Board decisions in recent years have hindered us but it can’t just be as simple as not spending enough money. 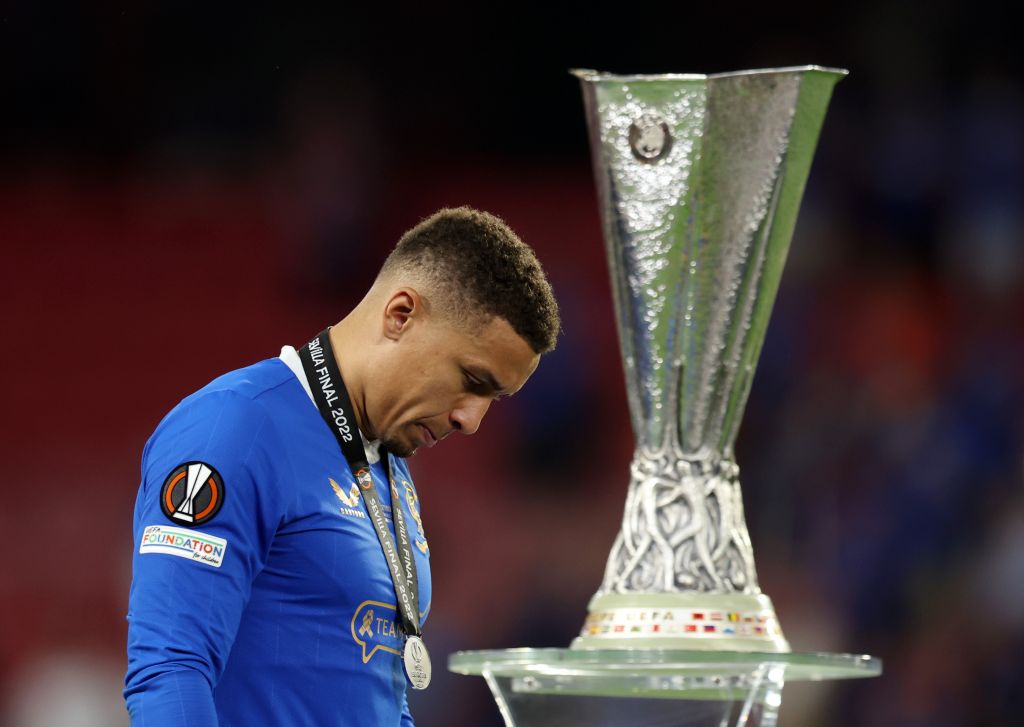 I don’t think (the)Rangers have spent more than us in that time. Maybe it’s more who we spend it on, and how we use them? Next season’s Champions League campaign will be tough. Being in pot 4 means that even getting 3rd spot will be tough. Should (the)Rangers get to the group stages their coefficient should see them in pot 3 making their task a wee bit easier.

We have to find a way to be able to beat the likes of PSG, Chelsea, Dortmund to progress. Ange won’t be changing his style so we need some serious improvement in personnel, particularly in midfield. Looking forward to see what Ange will produce next term. Getting out of a Champions League group even in 3rd spot might just make me feel like a wee bit of gloating!

Mike’s article above was actually posted as a comment to David Potter’s article from yesterday on the events in Seville on Wednesday night and what the implications are for Celtic. You can read David’s article below.

READ THIS…Seville and the four lessons for Scottish Champions Celtic

Celtic Invincibles in Perth – Matt Corr’s St Johnstone Memories
Giakoumakis update concludes Celtic’s long running transfer saga
Giakoumakis to Atlanta United is a £4.3m ‘Done Deal’ reports Fabrizio Romano
Previous ArticleAnge shoots down Aussie urban myth on Celtic media
Next Article “We are a good team. But we want to become a great one” Celtic Board must back Ange in this window