You are at:Home»Latest»‘The two of them are top-class,’ Rodgers outlines case for the defence

Of course both players may end up playing there in 2019 – Benkovic is already a Leicester City player and is at Celtic on a season-long loan deal and will head back to the East Midlands at the end of the season.

And Dedryck Boyata, the target of renewed interest from Fulham, is free to speak to clubs come 1 January regarding a pre-contract agreement as his current Celtic deal ends at the end of May. 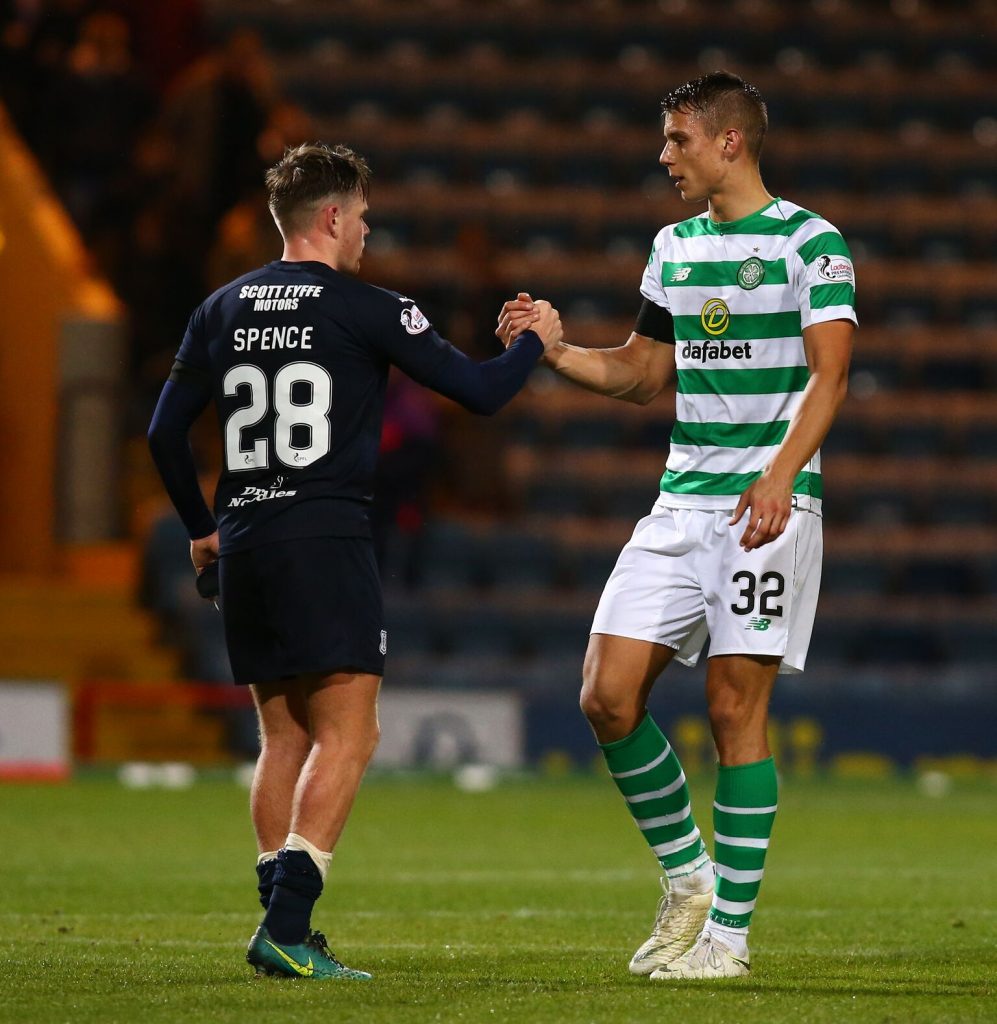 For now though Rodgers is more than happy with what this partnership brings to his side.

“The two of them are top-class,” Brendan admitted at his press conference in Norway last night.

“I was talking to someone the other day, and I said if I was managing in the Premier League you would be happy with those two as centre halves.

“Both have different attributes. But they are really stable and secure. They work very well off each other.

“They love playing with us, and it’s great for us as a team to have that stability.

“Sometimes we haven’t had that. So to have those two and their qualities gives us a really strong base.

“Any team, if you’ve got that stability in your centre- halves, then that’s important.

“But it’s a collective thing. The team feed off that confidence. Defensively, though, it’s about the team and pressing from the front.”

Rodgers will have to look to the January window to look at potential replacements but for now we should be delighted with who we’ve got at the heart of our defence.