You are at:Home»Latest»The Valencia file (Part 3) – McGrory of Valencia and the end of an era

On this day in 1965, Celtic supporters awoke to the news that former captain and reserve team coach, Jock Stein, would be returning to the club in March, this time as manager, replacing the legendary James Edward McGrory.

Things would never be the same again in Paradise. 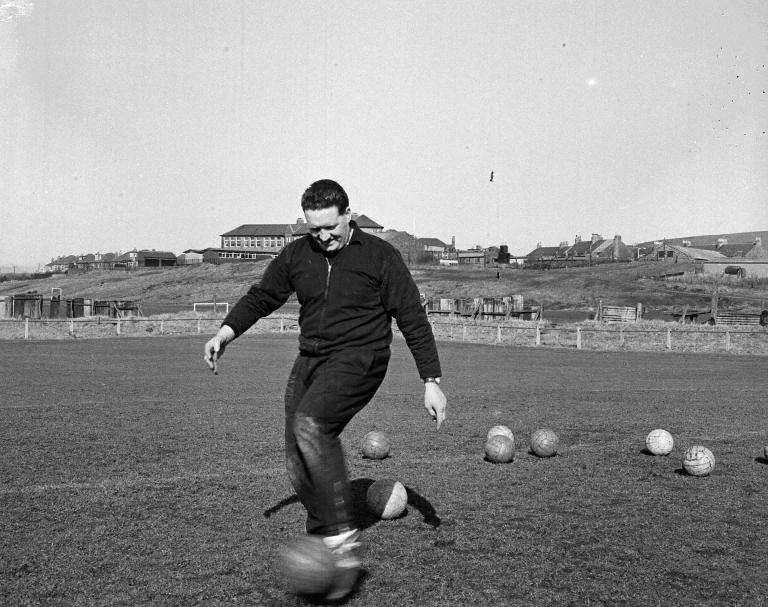 Edmundo Suarez Trabanco, known simply as ‘Mundo’, is Valencia’s McGrory, his 186 goals in 210 Liga appearances a club record. In a playing career spanning the 1940’s, he was twice the top goalscorer in Spain, winning the prestigious ‘Pichichi’, as Valencia won three La Ligas and two Copa del Reys, in their most successful era.

Mundo returned to the Mestalla as head coach during the 1963/64 season, replacing another local hero in Pasieguito, quickly guiding Los Che to the Fairs Cup Final, where they lost to Real Zaragoza. The following season’s early European elimination to Belgians RFC Liege and fourth place La Liga finish was deemed unsatisfactory by the Valencia board, Mundo himself replaced by Barinaga. However, the parting would be brief, Mundo then being recalled to the role for the start of the 1966/67 season.

Despite the managerial changes, the European campaigns of 65/66 and 66/67 had a ‘Groundhog Day’ feel about them, both ended by Leeds United at the Last 16 stage of the Fairs Cup. Barinaga’s solitary season began in Edinburgh, with a 2-0 defeat at Easter Road, a result reversed in the Mestalla the following month.

The play-off also took place in Valencia, the hosts this time running out 3-0 winners. Next up were comfortable home and away victories over FC Basel, for an 8-2 aggregate cruise. An away draw at Elland Road, Lorimer equalising Munoz’s early strike, set Valencia up nicely for the home return, however, a late O’Grady goal settled the tie for the Yorkshiremen in the Mestalla.

There would be no play-offs the following season, as the ‘away goals’ rule kicked in, a coin toss being required where both scores were identical. Mundo’s side started well, with a 2-1 victory in Nuremberg, finishing the job at home a fortnight later with two early goals.

They also won both legs in the Second Round, to see off Red Star Belgrade, on a mixed night for the Scottish clubs. Dunfermline became early victims of the new rule against Dinamo Zagreb, whilst Kilmarnock scored seven at Rugby Park to beat Royal Antwerp and Dundee United caused a sensation, defeating holders Barcelona home and away, a feat they would repeat some twenty years or so later under Jim McLean. Changed days indeed.

For Valencia, it was back to Leeds for a repeat of last year’s tie, which duly finished 1-1, just as before. And the sequence continued in the Mestalla, this time Giles and Lorimer securing a 2-0 Leeds victory. Adios.

In July ‘67, one month after Jinky had bedazzled 120,000 fans in Alfredo di Stefano’s testimonial game, Mundo’s Valencia won a fourth Copa del Rey/Generalisimo, in the same Estadio Santiago Bernabeu, beating Athletic Bilbao 2-1. It was the last hurrah for the Spanish legend and for the veterans of the first clash with Celtic, some five years earlier, Mestre, Guillot and Waldo, the latter second only to his coach in the Valencia all-time scoring stakes. 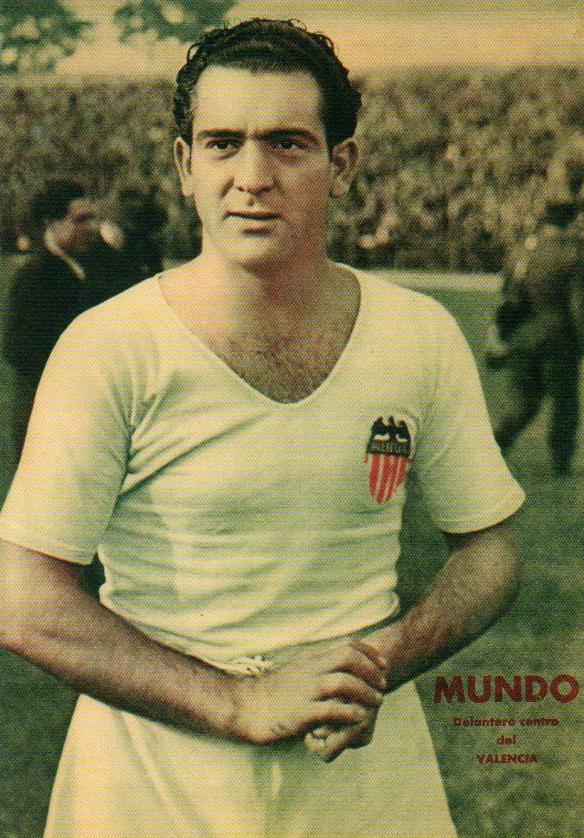 Mundo would be gone by the following autumn, as results continued to disappoint, the ’67 Copa remaining his only trophy won as a coach.

It would also be Valencia’s last silverware of the decade.