You are at:Home»Latest»“The way Wim did it was a phenomenal achievement. He was an absolute genius to do that,” Paul Lambert

By the time Paul Lambert left Celtic he had picked up four league titles, two Scottish Cups and two League Cups, yet perhaps the most important of those to Lambert was the first of those titles in 1998, the one he lifted that stopped Rangers winning 10-in-a-row, the clubs first League triumph since 1988 and the one he achieved under the coaching of Wim Jansen, who it was announced yesterday had sadly passed away at the age of 75.

Speaking to Daily Record, Paul Lambert gave an insight into how Wim Jansen first approached Lambert to join Celtic and why at the time Lambert had other things on his mind. 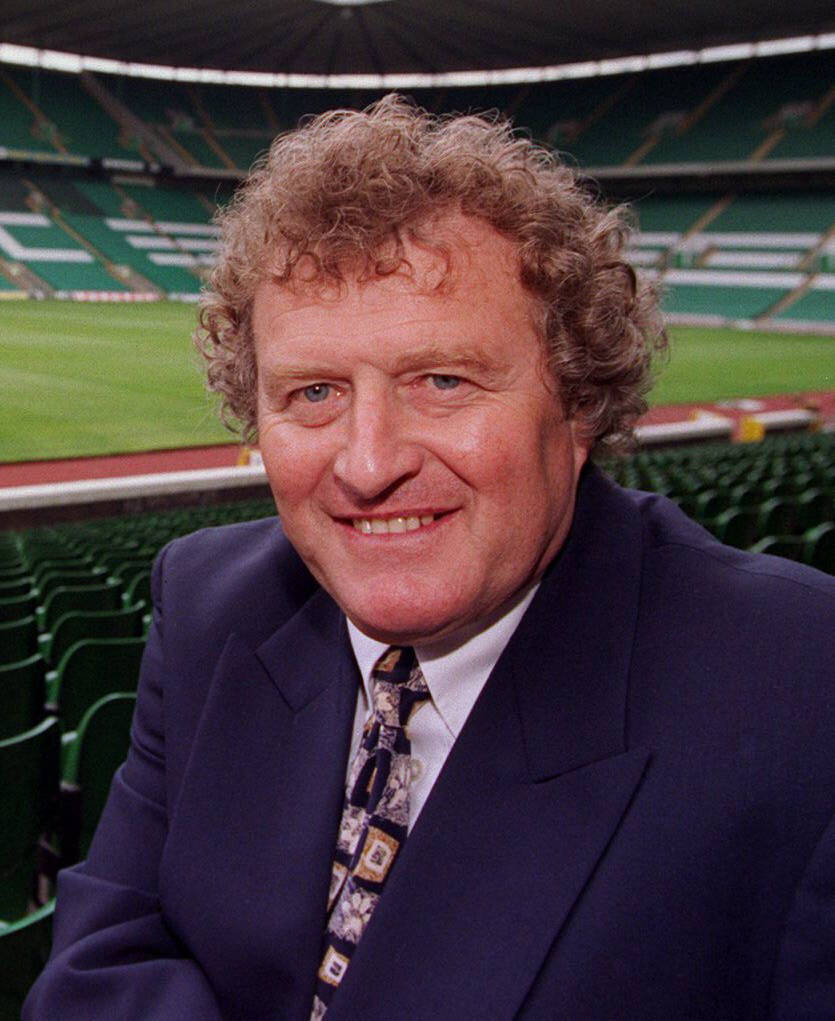 “He came into the boot room at Aberdeen when I was playing for Scotland. The game against Belarus was at Pittodrie because Hampden was being renovated. Wim came in, spoke to me and asked if I would join Celtic. At that time I didn’t really know who he was and I just got up and said I had a game to play. It went from there but the time I had with him after that was great. Wim was so good to me.”

After a protracted chase for the player, rumoured to have been delayed in part due to General Manager Jock Brown not being as convinced by the midfielder’s talents as others at the club, Lambert, who had only just lifted the European Cup, having marked an at his peak Zinedine Zidane out the game in the final against Juventus, returned to Scotland and played a vital role in Wim Jansen’s short time at the club, and he also got to chat football on Sunday afternoons with a man Johann Cryuff described as “one of only four men in the world worth listening to when they talk about football.” 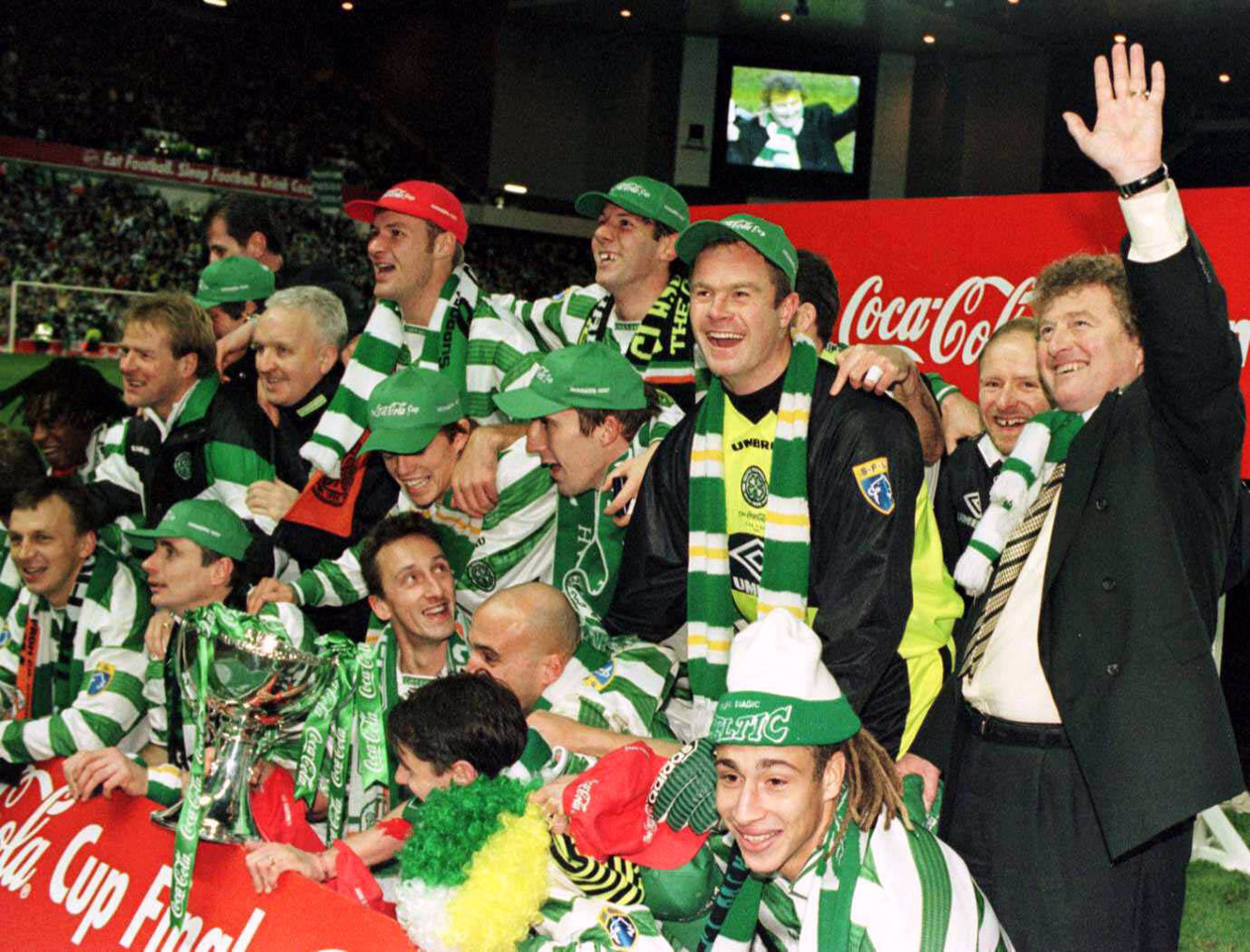 Wim celebrates winning the League Cup, the first time in 15 years for Celtic, at Ibrox against Dundee Utd in November 1997. Photo Imago.

“I always got on unbelievably with him. I used to go into the club on Sundays, the day after a match, for a cool down and he would be there working. We would just talk about football and his time playing in a great Dutch team.

“The biggest accolade he could have had as a player is Johan Cruyff said that he would never have been the same player if Wim Jansen had not played behind him. Just speaking to him about his career was amazing. He had played in World Cup Finals and done so many things. I would just listen.

“But when you hear about those things said by Cruyff, that puts him on a pedestal, which is incredible. You had the biggest respect for what Wim did as a player himself and then what he did as a manager at Celtic. He preserved the great Jock Stein’s nine-in-a-row record. Stein and all of those great players who set that mark, we were protecting what those greats had done.

“Billy McNeill, Bertie Auld, Stevie Chalmers, Bobby Lennox, he preserved the record they set by winning that title, which was amazing. The thing I always say is for Wim to stop the 10 in a row when he did was without a doubt the biggest title I ever won at Celtic and the hardest one to win. To do it in just the one season when he absolutely had to do it and produce it was genius.” 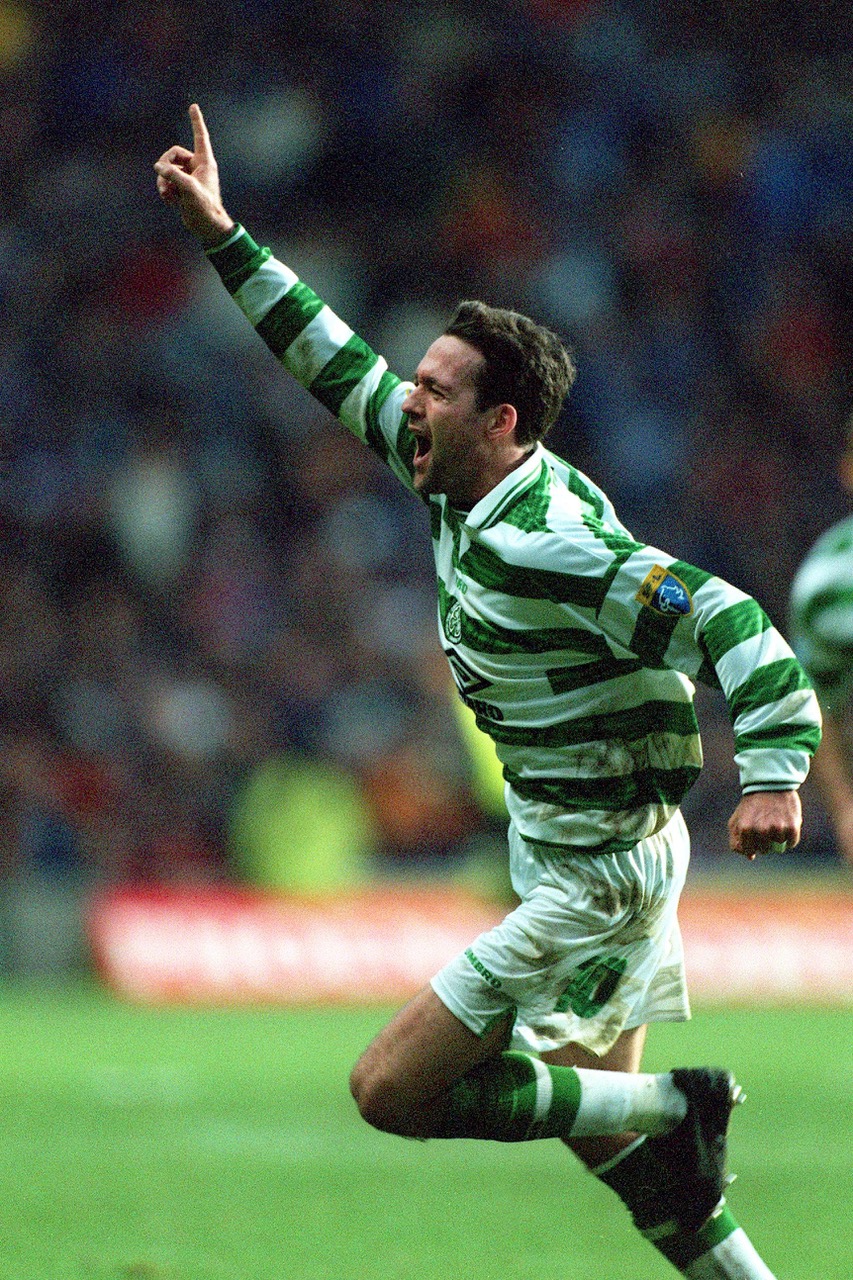 For Paul Lambert there is just one thing missing when he returns to Celtic Park, more recognition in the photographs and imagery that adorns the club of his former manager, and he feels his place as the manager who stopped the 10 but also preserved the record of Jock Stein and the Lisbon Lions, in a season Lambert describes as the biggest and hardest title to win, should be more prevalent visually within the club, as a tribute to the man Paul Lambert describes as an ‘absolute genius’ –

“When I go back to Celtic sometimes, you don’t really see as much of Wim as some others in terms of photos and those things. The club should look at that. To stop that 10 in a row in that situation was one of the biggest achievements ever for the club in the circumstances, the way he kept everyone calm throughout that season given the situation and pressure everyone was under. We faced a strong Rangers team that season.We didn’t have that big a squad either.

“The way Wim did it was a phenomenal achievement. He was an absolute genius to do that.” 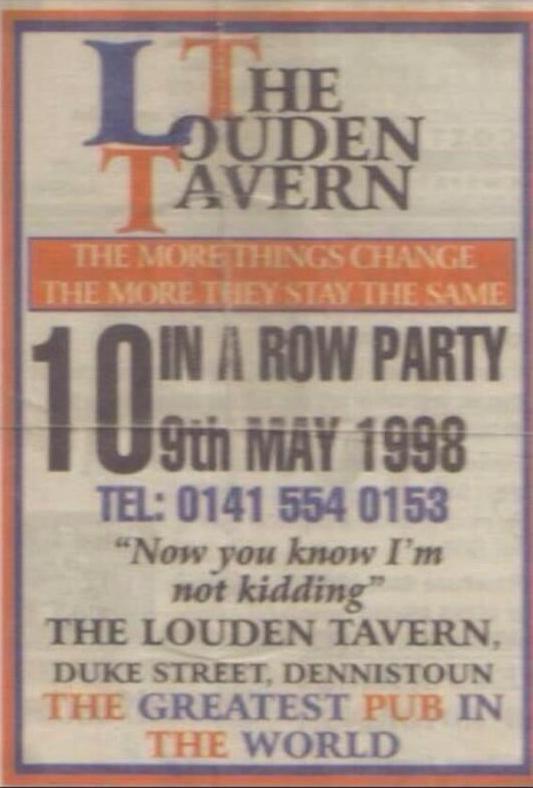 Jota’s Journals – “I saw the Celtic fans everywhere I went,” Phileas Fogg
“Celtic have made a £17 million statement,” Chris Sutton
adidas x Celtic FC reveal home kit for new season
Previous ArticleErik Sviatchenko ‘almost rejoined’ Celtic this summer as he opens up on failed Leicester move
Next Article “It did blow up on the internet which was fun,” Erik Sviatchenko on his near miss Celtic return last summer