You are at:Home»Latest»“The whole club has embraced it and I’ve had support all along,” Ange Postecoglou

With for wins out of four – and already with a view from the top of the Scottish Premiership looking down on the Rangers – Ange Postecoglou’s Celtic rebuild is already turning into a challenge the rest of Scottish football cannot keep pace with.

Yet expect more blaming of referees from floundering opposition managers, rather than any credit being given to Celtic, because Celtic and Postecoglou are still laying bricks and are far from the completed build –

As quoted by Football Scotland, following Celtic’s two goal win over Hearts at Celtic Park, Postecoglou has plans to add to the signings of Aaron Mooy, Moritz Jenz and Alex Bernabei alongside those of Jota, Daizen Maeda and Cameron Carter-Vickers, who all turned temporary spells in Glasgow into permanent arrangements this summer.

A deal for Rubin Kazan’s Sead Haksabanovic “getting close” according to the Celtic boss, and there may be more to come. But whether or not that happens, Postecoglou is happy huge progress has been made from the shambles he inherited a year ago, but a message is being sent that more is needed to progress. 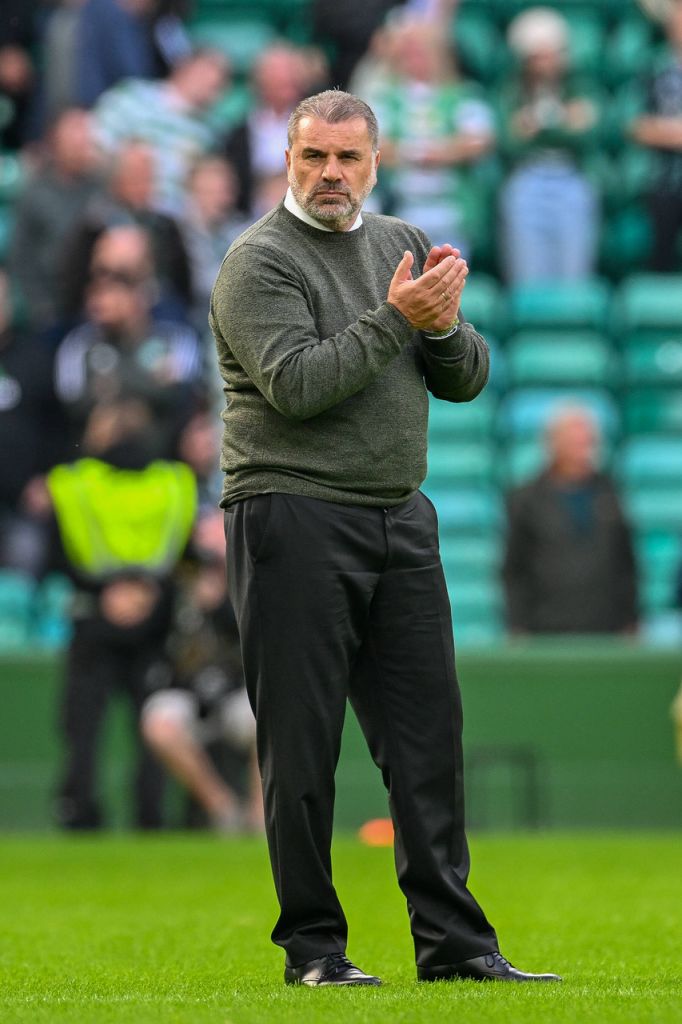 Ange Postecoglou after the 2-0 win over Hearts at Celtic Park on Sunday 21 August 2022. The win puts Celtic clear at the top of the league, looking down on theRangers…Photo Malcolm Mackenzie PSI

“We can’t stand still. We’re still building. Every now and then I’ll glance at the diary and, if you go back 12 months from today, you’re going to have a very different picture of what our football club looked like.

“We’ve made a hell of a lot of progress, but we’re still at the beginning. I’m still building a team, a game style, an environment. “There’s still work to be done. Just because you have had success, or it looks like things are going well, that’s not the time to stand still.

“My ambitions for this football club are very strong in terms of making sure we are the best we can be. So, we’ll continue to strengthen with the guys we’ve got but, if opportunities come along to bring people in who I think will help us on that journey, then I’ll bring them in.” 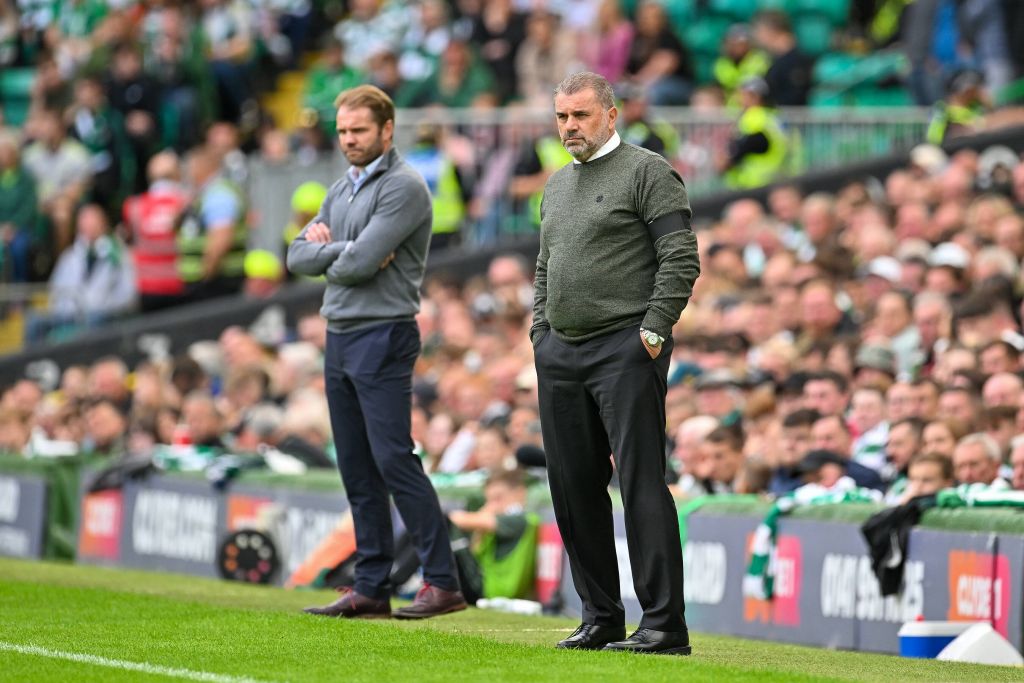 That appears to be a clear indication that Postecoglou’s ambition doesn’t stop with domestic domination, instead beyond our borders lies European ambition.

Often a lack of aspiration in that sphere has been levelled at the Celtic boardroom -and rightly so based on past experiences. Yet Postecoglou is also keen to highlight the restructuring job at Celtic has been down to a backing of his vision at boardroom level as much as amongst his playing squad.

“I’ve had full support from day one. We wouldn’t have been able to do the work we’ve done in the last 12 months. We’ve pretty much restructured a whole playing list, the way we play our football. That hasn’t been just me, the whole club has embraced it and I’ve had support all along.” 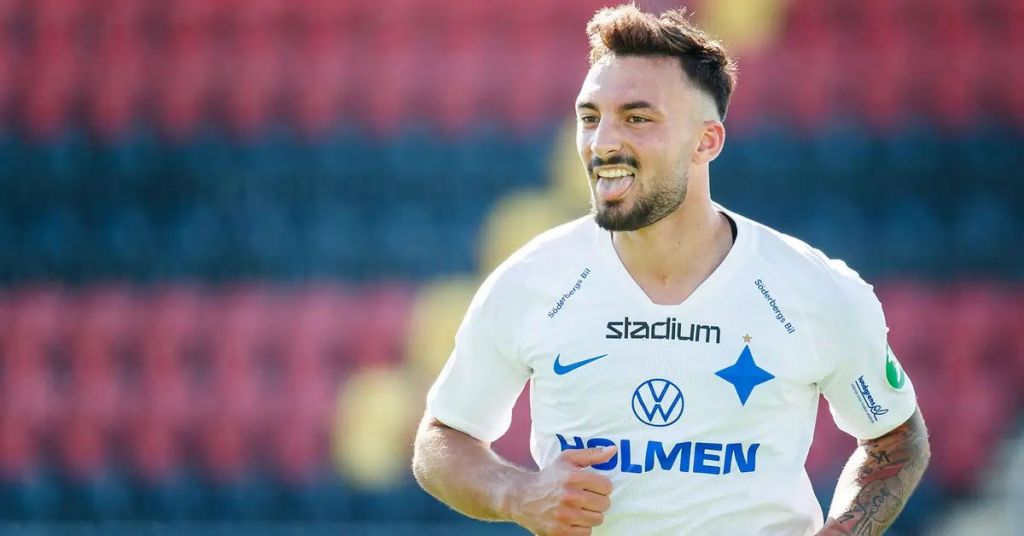 Sead Haksabanovic is expected to sign for Celtic this week

With just over a week of the transfer window to go it remains to be seen if Celtic will strengthen further, but it looks promising that at least one more new face will arrive in the coming days.

Whether or not further additions arrive will indicate clearly if the manager’s ambition to return Celtic to being a competitive force on the European stage is being matched by those holding the purse strings. Postecoglou certainly seems to be offering some praise, alongside further encouragement, for one last push from the club before the transfer window closes. 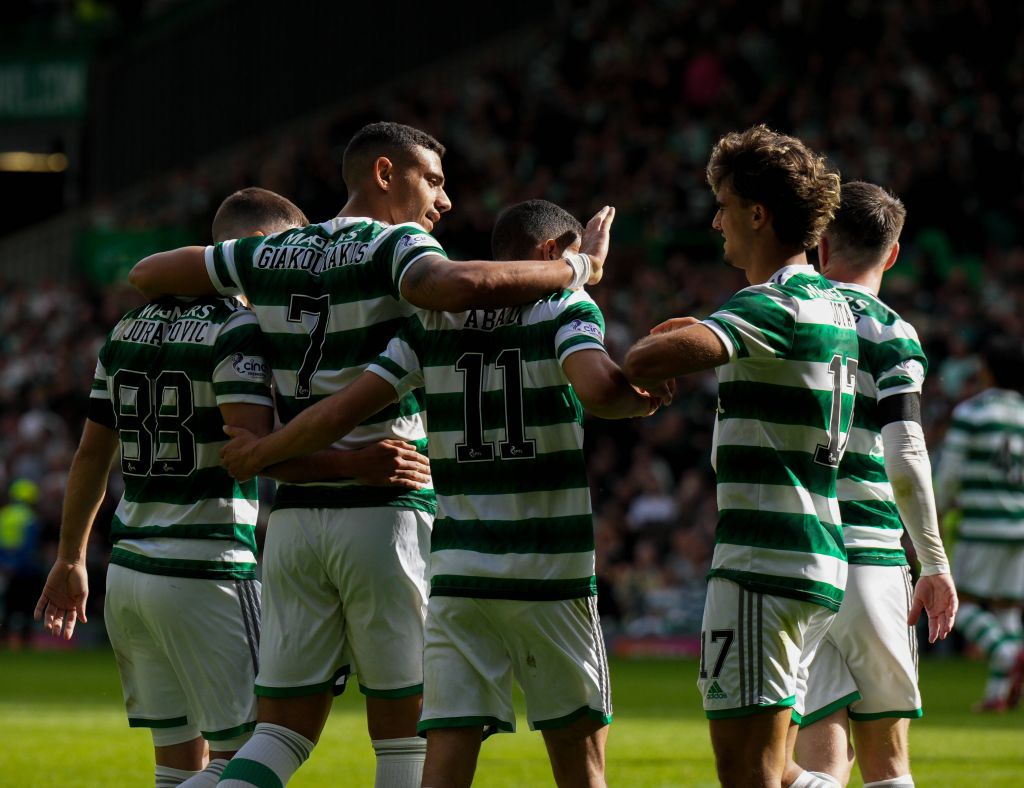 Kyogo and Giakoumakis break some hearts again at Paradise!

Mooymania – It’s down to our manager’s judgement rather than good fortune
Mooymania: “He’s been fantastic since he came to the club,” Callum McGregor
It’s Mooymania on the Unique Angle – “Aaron, Aaron Mooy…Aaron, Aaron Mooy”
Previous ArticleNeilson’s faux frustration over Clancy, a cover for Hearts’ meek surrender
Next Article Celtic’s away support hit with reduced allocation of just 1493 for St Mirren game