You are at:Home»Latest»“There are limited years ahead of me,” says 57 year old, Ange Postecoglou

Ange Postecoglou has opened up about the ambitions that he still has in football. Since joining Celtic, the manager has totally transformed the club and made huge strides in the standard of players Celtic and quality of football being played by the team. However, Ange isn’t a young manager, and he has admitted that his time is limited in the sport and he still has things he wants to achieve in the time he has left.

Speaking to 10 Football, Ange replied to queries regarding how long he would remain at Celtic. Ange is aware of his age and takes this into consideration when answering.

“I’ll always go where the challenge is greatest and I still have some stuff I want to conquer. But I am 57, to be fair. I’m not 47 or 37, so there are limited years ahead of me.” 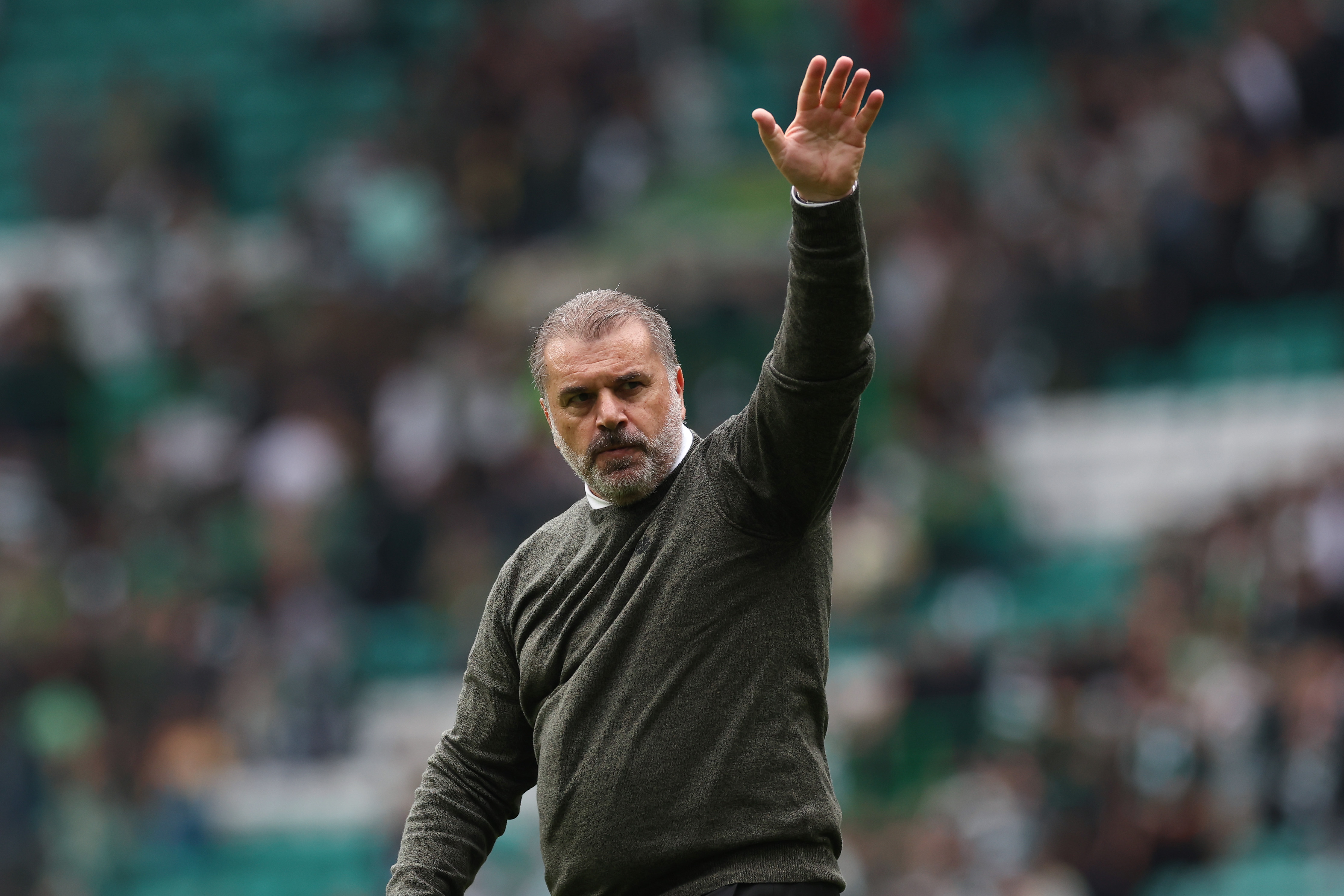 Angelos Postecoglou, Manager of Celtic acknowledges the fans after their sides victory during the Cinch Scottish Premiership match between Celtic FC and Rangers FC at Celtic Park Stadium on September 03, 2022 in Glasgow, Scotland. (Photo by Ian MacNicol/Getty Images)

“There is a run to the finish line and I want to make sure when I get there that I have done everything I wanted to do. There are still some horizons I need to conquer!”

“I have never sort of thought that way. What I am doing is most important to me. I want to have as much success as I can, whether that takes me somewhere else or I stay where I am.” 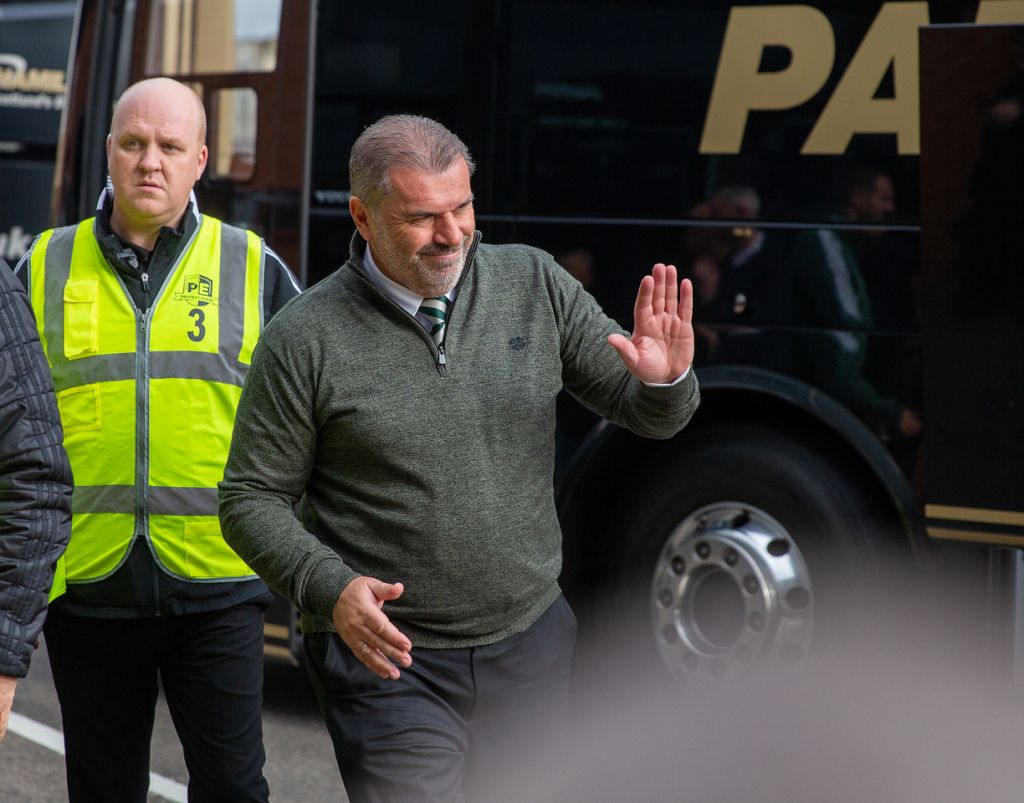 Thankfully for the Celtic fans, Ange doesn’t seem to have any intention to leave Paradise anytime soon, as he believes that he has a responsibility to bring success to the club. However, he does hint that circumstances can change very quickly in this profession.

“I have never sort of thought that way. What I am doing is most important to me. I want to have as much success as I can, whether that takes me somewhere else or I stay where I am. But football is a funny world. This time last year I was favourite to be sacked before Christmas so things change pretty quickly.

“I have a big responsibility to bring as much success to Celtic as I can. If I do that, I will be in a good space professionally and personally.”

Mick Beale’s Nine Points and Goal Difference Problem
They checked for a foul, then an offside, meanwhile tumbleweed rolled by
Goalscoring hero Greg Taylor has become a key component in this Celtic team