You are at:Home»Latest»There’s considerable merit in loaning Mikey Johnston out to Aberdeen

Celtic boss Ange Postecoglou has recently admitted some of the fringe players at Celtic could benefit from game time away from the club.

So far Ewan Henderson has headed out the exit door with an initial loan move to Hibs becoming a permanent arrangement at the end of the season. Liam Shaw meanwhile has moved on loan to Motherwell for the remainder of the season, and both Morecambe and Dundee have shown interest in securing the services of Osaze Urhoghide, a player admired by Postecoglou to the point no permanent deals will be considered, however a short-term loan will allow the player to build up his sharpness. Adam Montgomery was also linked with a loan move to Championship side Kilmarnock at the weekend, now managed by the former Aberdeen manager Derek McInnes.

Now it appears Mikey Johnston is another who is attracting interest with Daily Record reporting Stephen Glass the Aberdeen manager is considering taking the winger to Pittodrie, with Ex-Celtic captain Scott Brown a ken admirer of the players abilities. 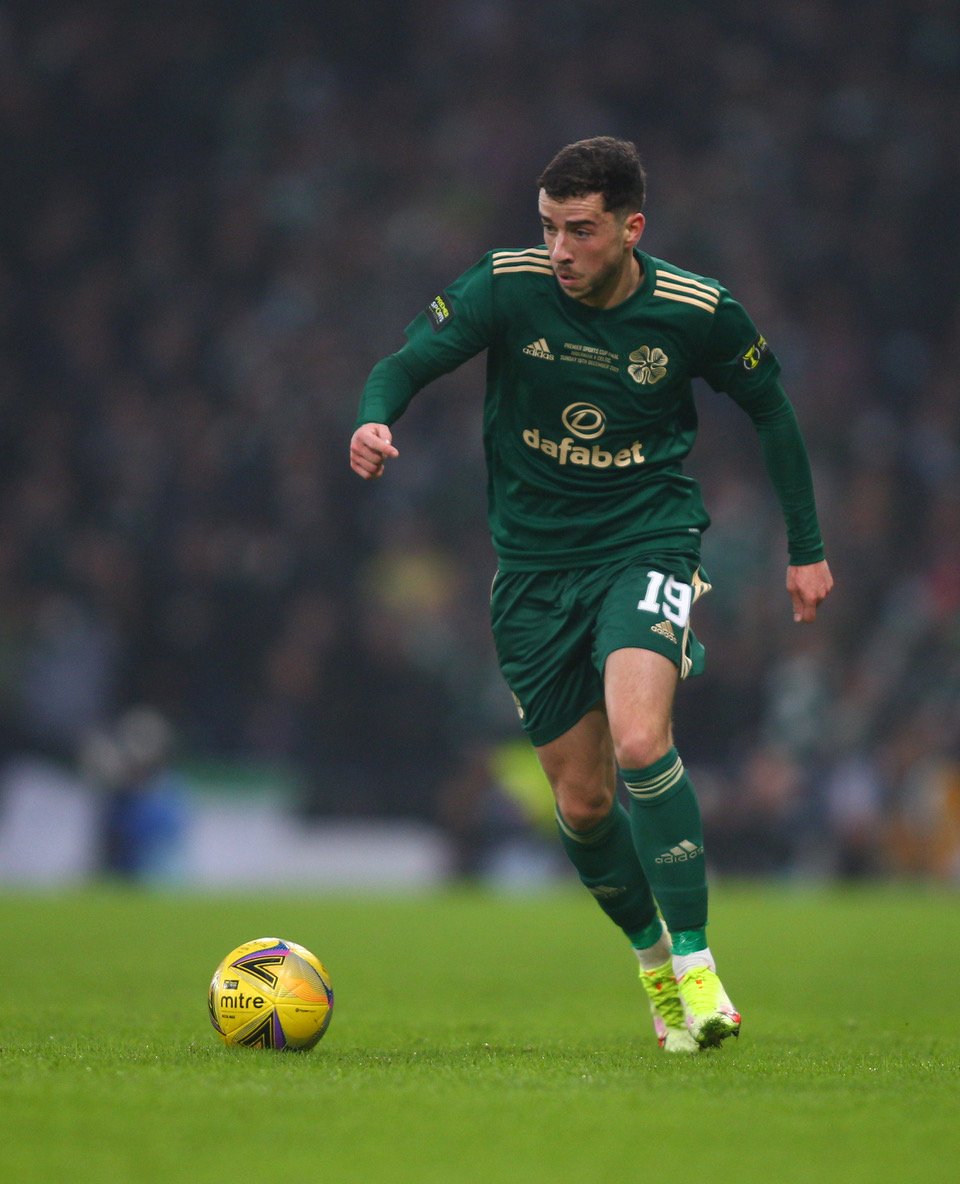 ‘Stephen Glass wants to expand his attacking options and the 22-year-old winger is among a number of options on a January shortlist.

Dons captain Scott Brown is a huge admirer of the Parkhead academy graduate and has offered up a glowing reference.

Aberdeen want to bring more pace into the final third and Johnston is viewed as a potential solution. However, Celtic boss Ange Postecoglou may be reluctant to sanction a departure as he contends with a number of injuries and absentees.’ 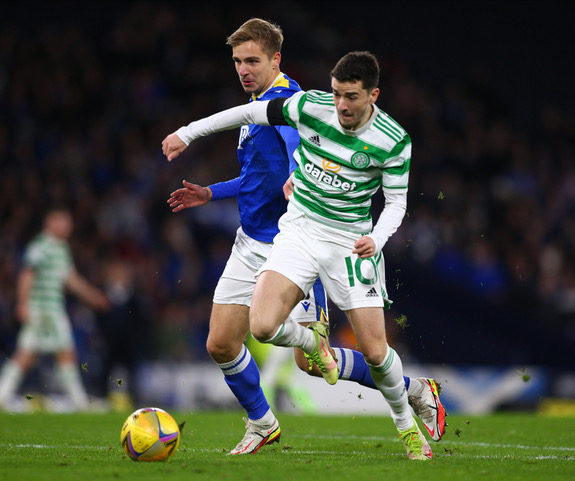 This one would be a tough call for Ange Postecoglou should Aberdeen test the water with a loan bid.

Johnston is a very talented player of that there is no doubt and whilst he has been struggling for minutes at Celtic, and when he has played has looked somewhat lacking in confidence, then a loan deal may well be worth considering for everyone’s benefit.

Conversely, Celtic do not have their injury worries to seek and both James Forrest and Jota may well be back now and building up match sharpness, however there are still no guarantees, just yet, that either player is fully recovered or may not have a setback in the recuperation.

As such having someone in reserve in the shape of Mikey Johnston may be more beneficial to Celtic than allowing the player to leave on loan.

Then there’s the strategy of sending Celtic fringe players who are in need of first team football out on loan to teams in the cinch Premiership knowing that they can’t play against Celtic but can perhaps influence results against theRangers. Mikey Johnston certainly falls into that category and that’s why this deal should be considered positively if Ange reckons he has enough cover elsewhere in his squad. 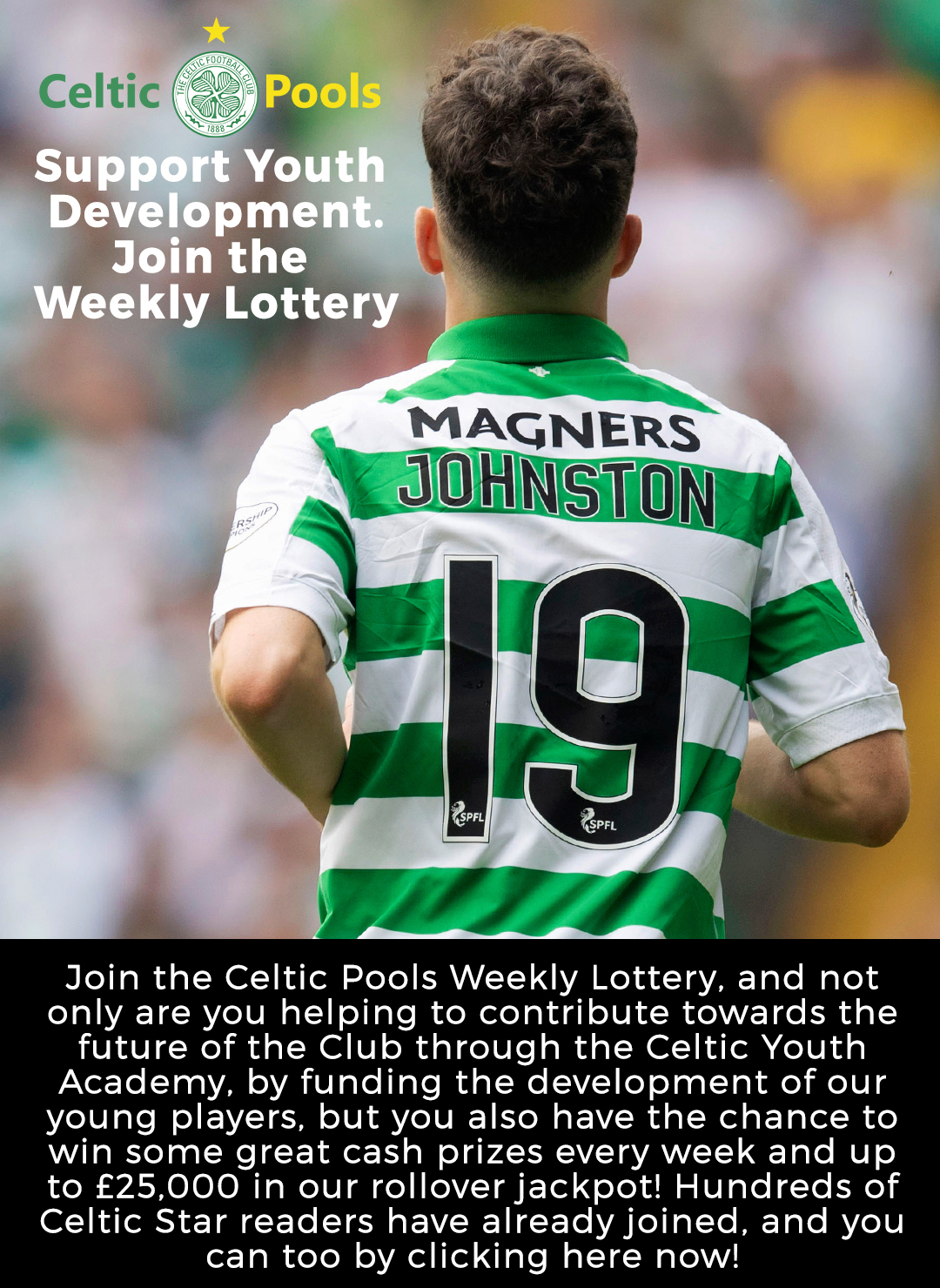