You are at:Home»Latest»Third time lucky as Celtic go back to Charlton with £800k Doughty bid 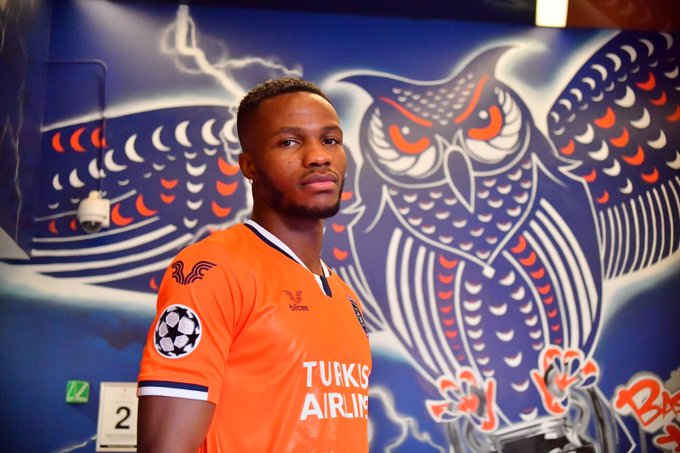 With two low-ball bids already thrown out Peter Lawwell will today test Charlton’s resolve with a third bid for the player he reckons that he can sign in January on a pre-contract – the same tactic that saw Ivan Toney lose patience and decide instead to opt for a move to Brentford and a slog in the English Championship. 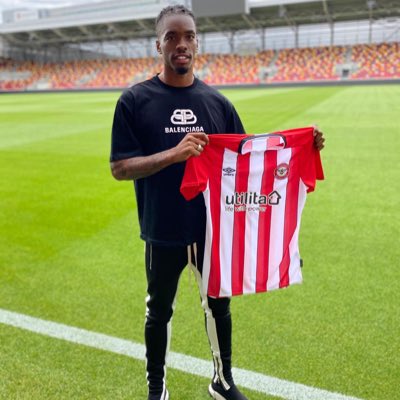 Toney held out For Celtic but eventually decided to join Brentford

With Albian Ajeti joining Odsonne Edouard and Patryk Klimala on the scoresheet at the weekend and with Leigh Griffiths now ready to join the squad perhaps Celtic can live without the predatory skills of the former Peterborough striker. However Bolingoli’s departure, coupled with the earlier decision to allow Jonny Hayes to leave the club – he returned to Aberdeen – it’s clear that Greg Taylor needs competition at left back/left wing back – a position that James Forrest, usually a right winger, played on Saturday.

That only happened because Neil Lennon was able to revert to the 3-5-2 formation that he craves but hasn’t had the personnel to deploy this season – until Dingwall.  Shane Duffy’s arrival on a season long loan from Brighton and Ajeti getting closer to match fitness allowed the manager to go with 3-5-2 and to devastating effect. James Forrest’s unusual place in the team – down the left hand side – allowed Jeremie Frimpong to patrol the right wing and he’s making a strong case for making that position his own.

Now though Neil Lennon is zoning in on the final piece of his 3-5-2 jigsaw puzzle and will be hoping that the Celtic CEO can get this one over the line with the new £800,000 bid – Celtic’s third for the player in just over a week – will be a case of third time lucky. Respected journalist David Friel reports this morning in Scottish Sun that Celtic are back in for Doughty for a third attempt and confirms that the bid will be £800k. 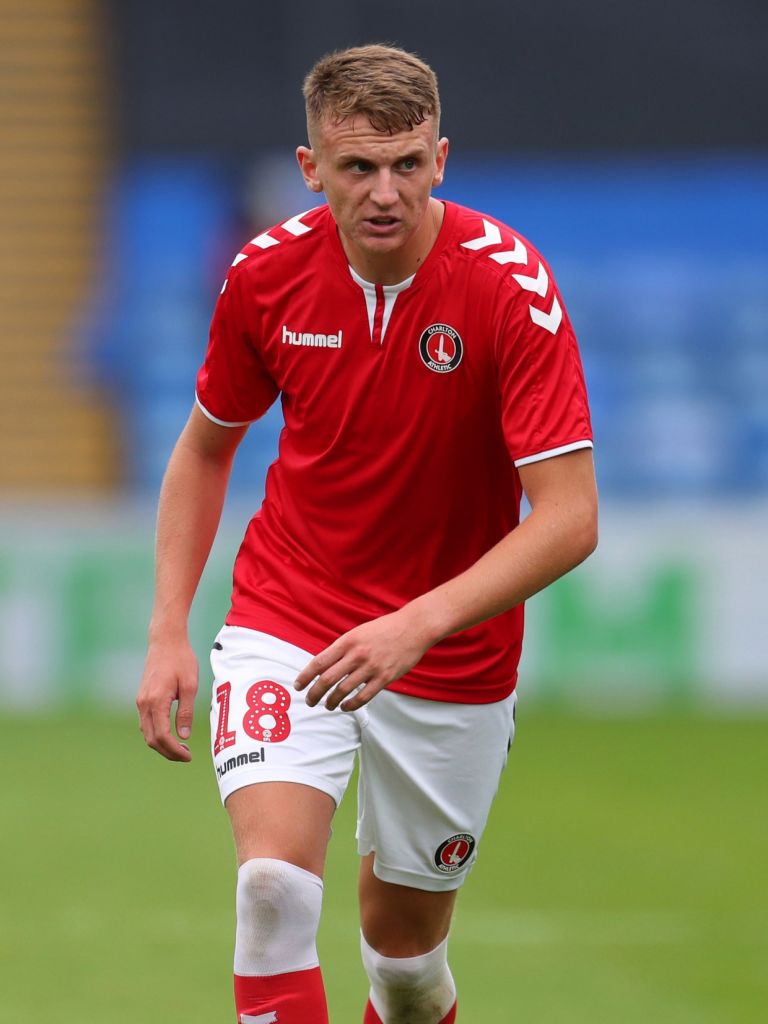 “Cross-border compensation will be minimal at the end of the season, leaving Charlton with a real dilemma. The Londoners are the subject of a takeover bid by Danish businessman Thomas Sandgaard. And a decent six-figure offer for Doughty could be tempting at this point,”  Friel reports.

It would appear @CelticFC are determined to get Charlton's Alfie Doughty in this window. Talk of £800k third bid. Charlton playing hardball, as you would expect , but they are not daft. They know the economics of a player running his contract down. HH pic.twitter.com/VXRwQ94cgL

Fingers crossed that Peter Lawwell can get this one agreed. 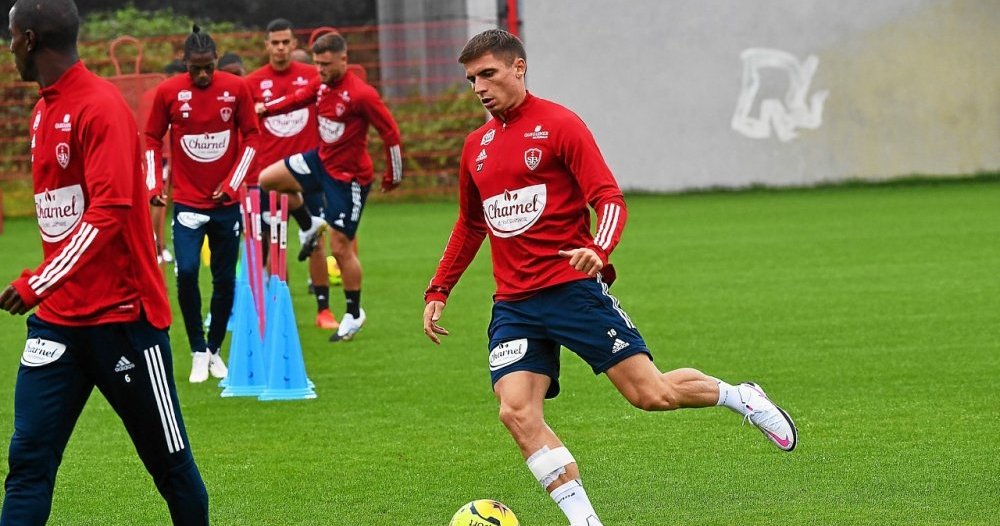