You are at:Home»Latest»“This is a big opportunity for me and I will be giving it my all every day,” Adam Montgomery

Adam Montgomery received a very warm welcome earlier today when he arrived at Perth club’s training camp in Murcia, Spain to begin his season on loan at St Johnstone. The Saints squad arrived on Sunday will spend five days in Murcia before returning on Friday 1 July, with the young Celt arriving slightly later after completing his loan move.

The highly rated Celtic left-back spent the second half of last season on loan at Aberdeen but endured a frustrating period in the North East due to injury problems. Now fully fit the 19 year-old is looking to get as much first team football under his belt as possible for the 2021 League Cup and Scottish Cup double winners. 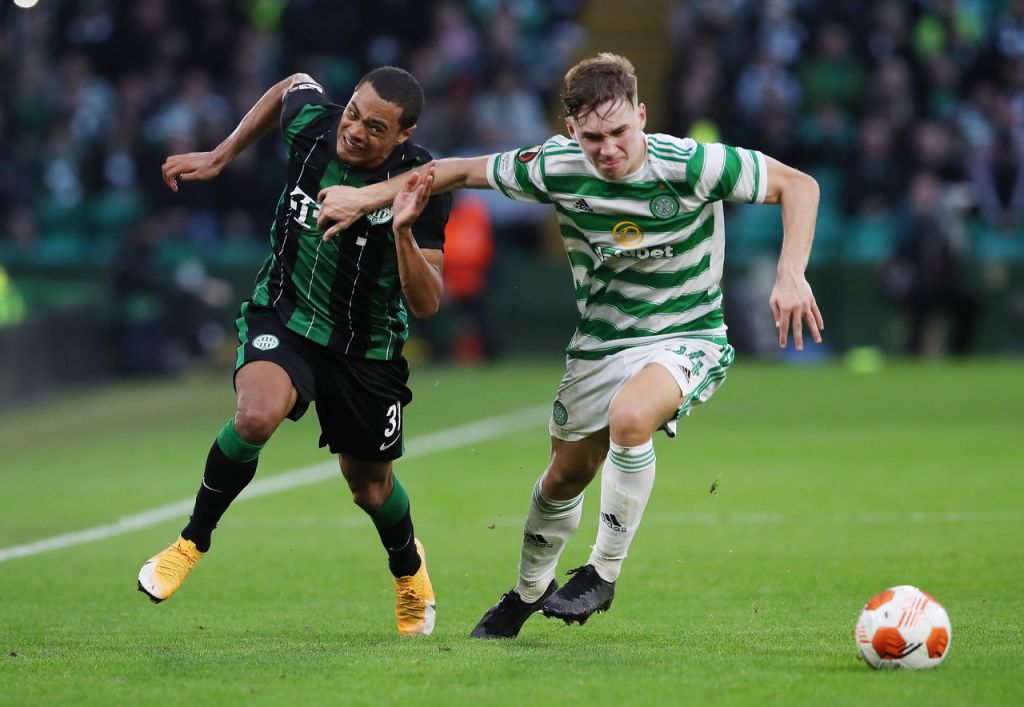 The young Celt spoke to the St Johnstone website and outlined his objectives for the new season. The teenager made 12 senior appearances for the Scottish Champions last season including playing in several European games. However Ange Postecoglou reckons that Montgomery will benefit from playing regular first team football and the loan move to St Johnstone will be help his prospects of establishing himself at Celtic next season.

“This is a big opportunity for me and I will be giving it my all every day,” Adam Montgomery told the official St Johnstone website. I’ve arrived at lunchtime today and I’ve been made to feel very welcome by the manager, his staff and the players. 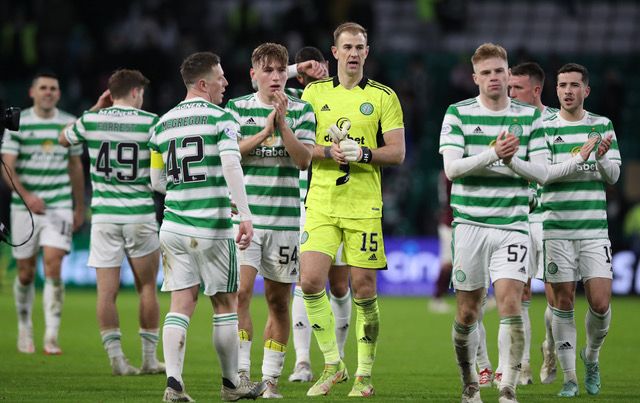 Adam Montgomery, Joe Hart and Stephen Welsh of Celtic applaud the fans after the Cinch Scottish Premiership match between Celtic FC and Heart of Midlothian at on December 02, 2021 in Glasgow, Scotland. (Photo by Ian MacNicol/Getty Images)

“Callum Davidson has displayed faith in me by bringing me to St Johnstone on loan and it’s up to me to show him what I can do. My aim is to play as many first team games as I can and help the team win games of football.

“I’m going to be tested here every day and I can see the quality on the squad is good. The hard work has started and I want to show what I’m capable of. Every manager wants competition for places and every player wants to be pushed to their limits.

“That’s the way I want it to be and I will respond to every challenge put in front of me by giving 100 percent for this Football Club.”

Best of luck to young Adam for the season ahead.