You are at:Home»Latest»“This was another piece of marvellous Celtic entertainment,” David Potter

This was another piece of marvellous Celtic entertainment, and once again 60,000 people (well, nearly!) left Celtic Park very satisfied with life and in a good mood. David Turnbull was rightly made the Man of the Match but there were other strong candidates, not least Leil Abada.

I was also particularly impressed by Greg Taylor, but everyone was good, and even the much criticised Odsonne Edouard scored and earned enough applause and praise from the crowd to show that he is still much beloved in spite of all his shortcomings over the last year. 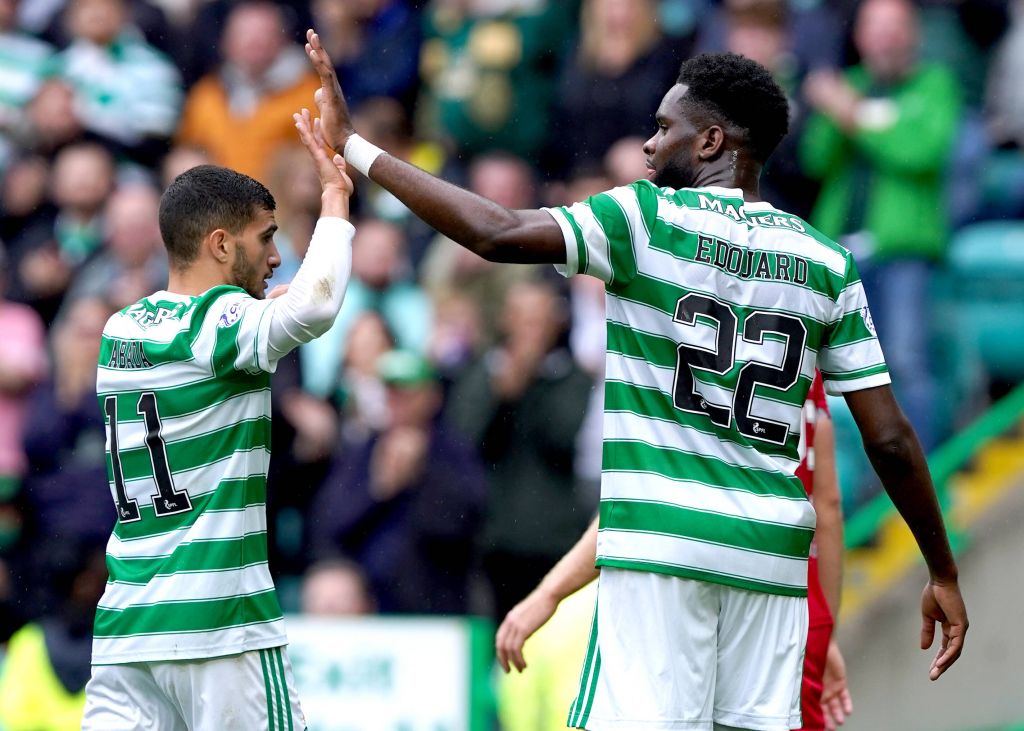 But there was one small incident early in the second half which showed the world that this is a new Celtic. The ball went out of play behind Joe Hart’s goal, when Celtic were already well ahead. A ball came on the field almost immediately, Joe took the goal kick then turned to give a “thumbs up” sign to the ball boy to say “thank you”. This was a clear sign that we have a team which WANTS to play the game and which WANTS to entertain its fans, and in the few short weeks that Ange Postecoglou has been in charge, the turnaround has really been quite remarkable. 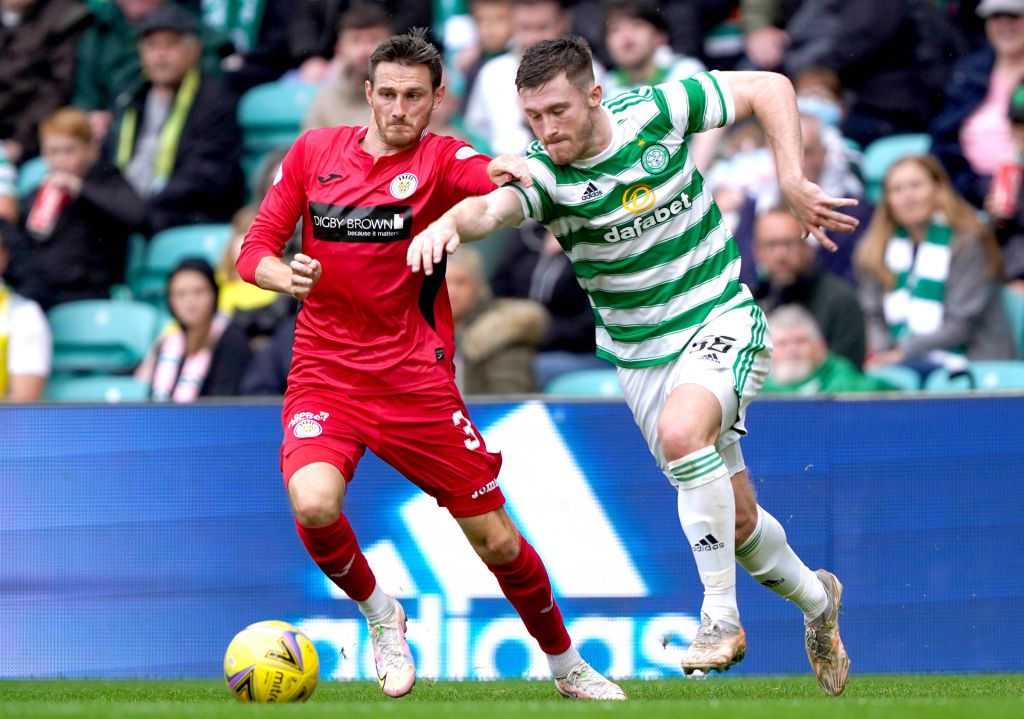 St Mirren already at this stage look like relegation candidates, (they were lucky to get nil!) their cause not helped by one of their number deciding to commit suicide as early as the 20th minute. From my seat in the North Stand, my first impressions were that it was a bit harsh and that a yellow card might have been sufficient, but having seen the TV replay it may be that “darlin Willie” may have got this one right. It was quite nasty, but even with 11 men, it would not have made any difference for what was, frankly, a very poor team. One hopes, however, that their Manager gets well soon, and we wish him all the best.

But enough of this game, gloriously entertaining though it was. The acid test is fast approaching. The next two games will be vastly different. The events of the past 18 months have proved beyond any doubt the truth of the Jock Stein dictum that “Football, without fans, is nothing”, but next Thursday and Sunday go beyond that, for these games will be played in front of only hostile fans. 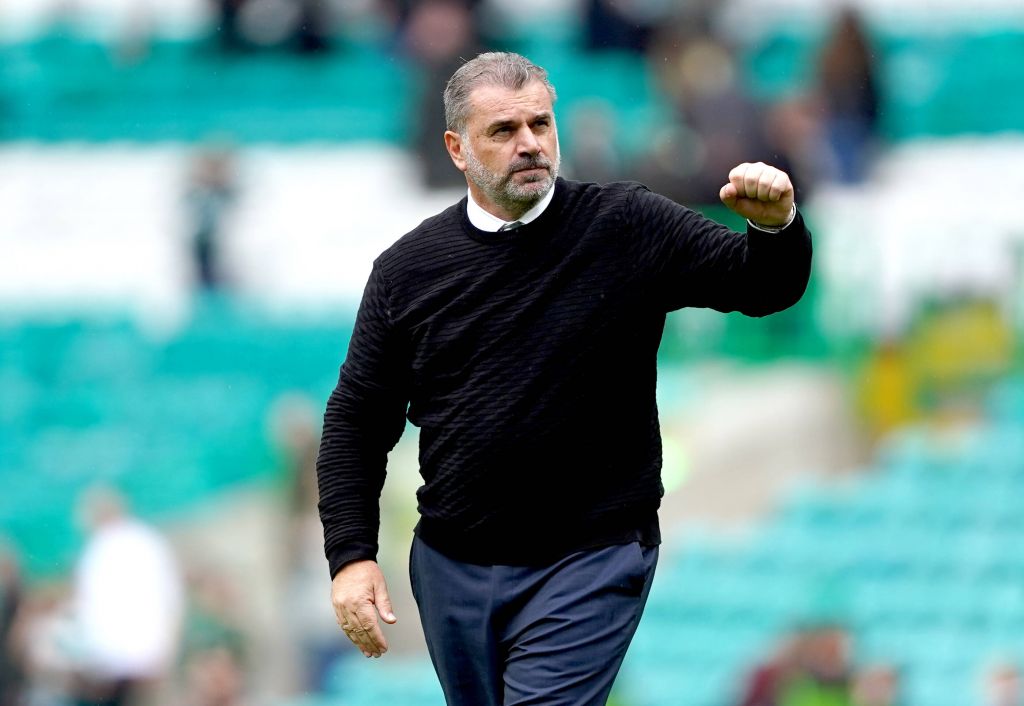 One set of these hostile fans may well turn nasty, and the other one most certainly will. It will be a severe test of Celtic Redivivus (restored to life).The second of these two games will not necessarily decide anything – although it will have a huge psychological impact on players and supporters – but the first one will be vital for the way in which Europe will look upon Celtic.

If Ange can replicate in Holland what he has done against Dundee, Hearts and St Mirren, then Europe will sit up and take notice. Whether the team are “going places” will depend to a very large extent on Thursday night. We will cluster round televisions to cheer them on. At the moment we are proud of them. Let us keep it that way.