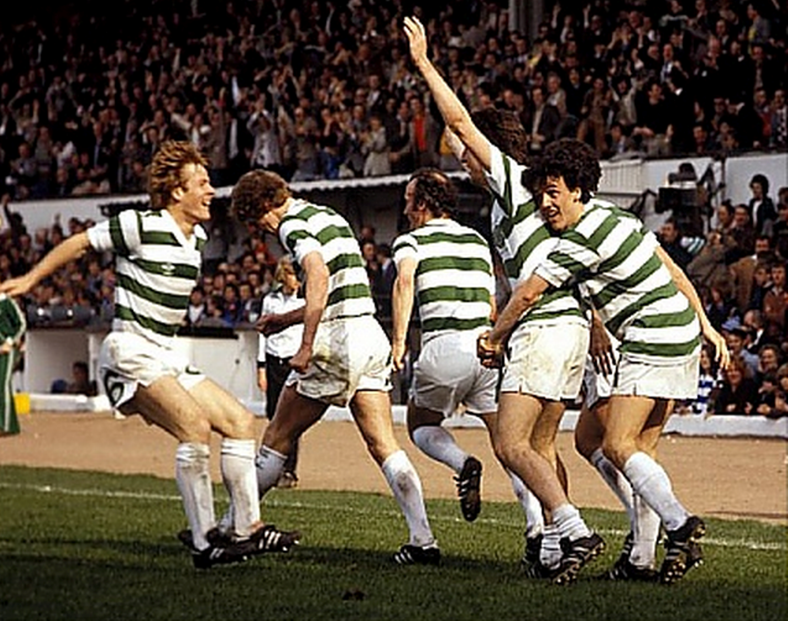 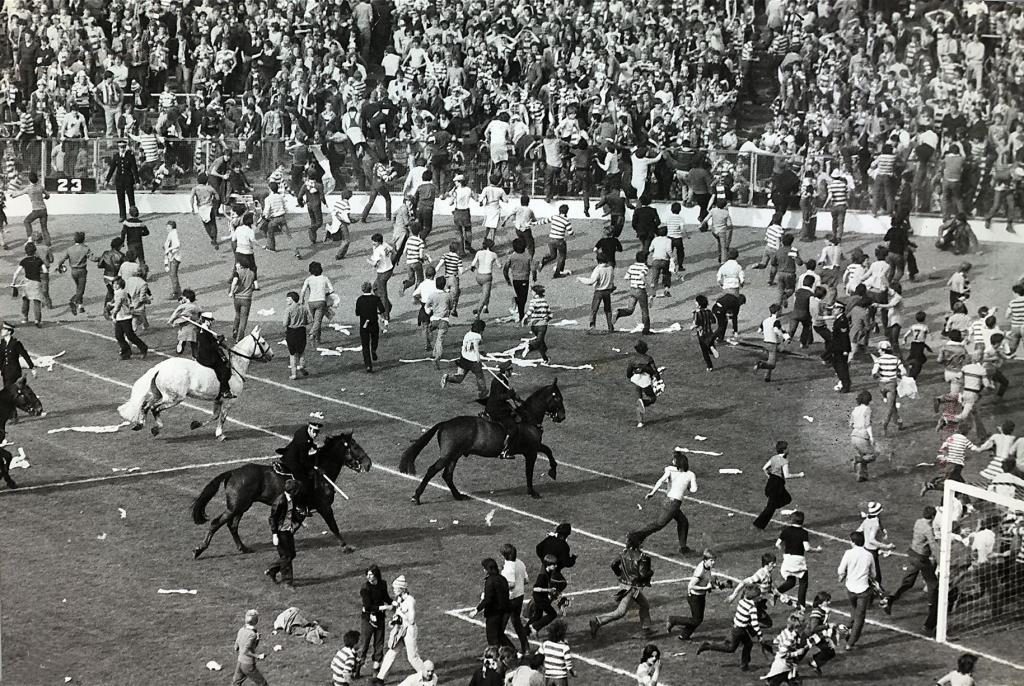 As bad as anything was the obvious relish of the TV commentators, even the Scottish ones,who turned into war correspondents for a while with “Here comes another charge!” and “Battle has been joined”. But this was Hampden in 1980, not Culloden in 1745!

Me? I’m glad I watched it all on TV while babysitting my 2 year old daughter! The important thing, though, was that the Scottish Cup had been won for the 26th time.

‘It’s like a scene from Apocalypse Now!’ Archie Macpherson