You are at:Home»Latest»Three Celts staying, for now at least, today’s BBC Scotland Bulletin

THREE CELTIC players will be at Lennoxtown this morning rather than back at their old clubs. Jonny Hayes was wanted by Derek McInnes at Aberdeen but Brendan Rodgers considered him important enough to his Celtic squad for the rest of the season to block a loan deal, but the Aberdeen manager may ask the question again in the summer.

Jack Hendry was also wanted by his former club Dundee but while Rodgers initially was in favour of sending the Scotland central defender out on loan, the injury to Filip Benkovic, revealed exclusively on The Celtic Star, had caused a re-think and Hendry was also retained for the cover purposes for the remainder of this season.

And Scott Allan suffered once again due to the apparent ‘bad blood’ that exists between Hibs and Celtic following the John McGinn summer transfer drams. Hibs moved for Allan on Tuesday, having already signed him on a pre-contract for next season, but failed to reach agreement with Celtic for the fee that would be required, presumably to pay Allan off. 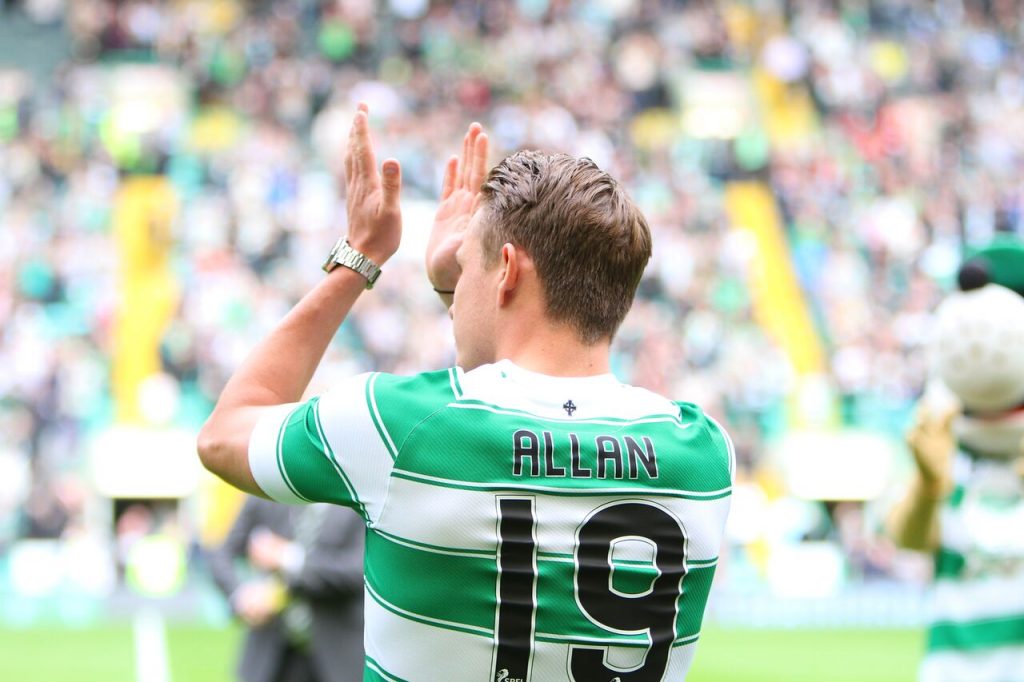 Now the 27 year old midfielder will simply train and wait for his move in the summer. Hibs did bring in three new players yesterday, despite ‘mutually consenting’ manager Neil Lennon earlier this week, having admitted that he’d actually done nothing wrong. That decision was taken by the club’s former Ibrox season ticket holder Leeann Demster.

Hibs also pulled out of a deal to bring back former Celtic defender Efe Ambrose to Easter Road on a six month contract. Ambrose had been excellent at Hibs and is now a free agent.

Whisper it but if you were looking for cover for central defence for the rest of this season would you play Jack Hendry or Efe Ambrose, considering his form at Hibs where he never seemed to put a foot wrong!

So the window ended with Celtic bringing in Oli Burke and Timo Weah on six month loan deals, Bayo was bought for £2million, and Shved arrived for £1.75million and loaned back, the two American boys Gutman (not AWOL) and Perez signed and were loaned out and Jeremy Toljan arrived from Borussia Dortmund until the summer – a real classy player he is going to be.

There’s no option to buy but perhaps he’ll fancy staying a little longer after winning a few trophies and playing in the Europa League? Or perhaps we’ll sign first choice right back target Timothy Castagne, who scored as Atalanta beat Juventus 3-0 in the Coppa Italia quarter-final on Wednesday, in the summer?

Castagne hinted he would be interested in a summer move to Celtic.

Incidentally with all that happening the BBC Scotland sports bulletin this morning led with one of the following three stories:

2. CELTIC captain Scott Brown, a legend in the game, commits himself to the push for Ten in a Row by turning down a move to Australia to sign a new contract at the Scottish Double Treble Winners.

You don’t need us to tell you that the answer is number 3.