You are at:Home»Latest»Time and date confirmed for Celtic’s Scottish Cup 4th Round tie at Ibrox

The Scottish FA have confirmed that the Scottish Cup holders Celtic will play their 4th Round match against theRangers at Ibrox on Saturday 17 April with the cup-tie having a 4pm kick-off. This game will as expected be shown on Premier Sports and will of course be played behind closed doors.

Celtic are looking for their first win over theRangers since the Betfred Cup Final win in December 2019, when a Christopher Jullien goal was enough to ensure more cup heartache for theRangers, who have never won a major cup since they were founded by Charles Green in 2012 after the former Ibrox club went into liquidation. 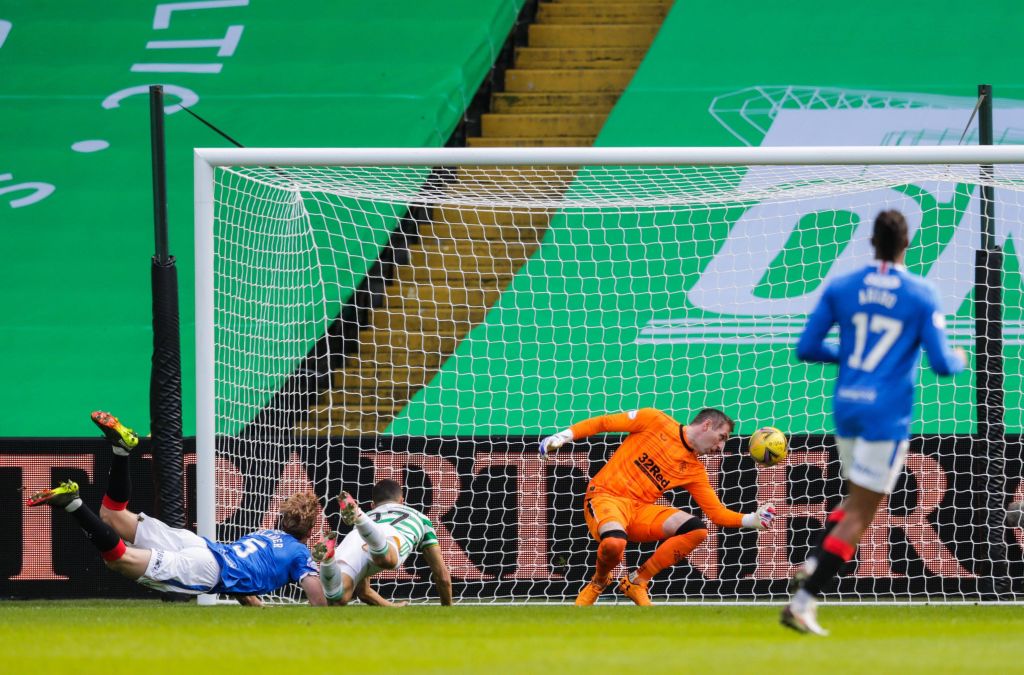 There was one one Glasgow Derby in 2020 due to the pandemic situation and Covid played a huge part in the outcome as theRangers won 2-0 against a Celtic side missing so many top players due to pandemic issues (Edouard tested positive while away with French Under 21s, Christie had to self isolate after coming into contact with Stuart Armstrong who tested positive while in the Scotland squad, Israeli stars Bitton and Elhamed were also ruled out after catching the virus.

In the two games in 2021 Celtic have outplayed Steven Gerrard’s side at Ibrox at the start of January and at Celtic Park on 21 March but lost to a freak own goal in the first game, despite outplaying theRangers and then had to settle for a draw in the most recent game after Moi Elyounoussi scored with a great diving header from an Odsonne Edouard cross. 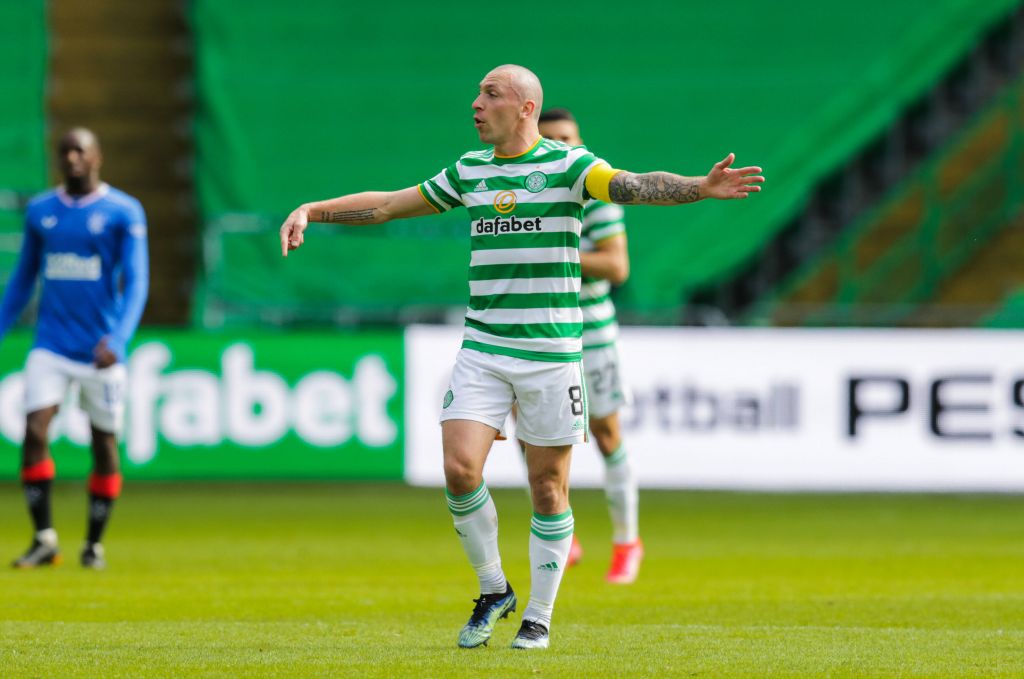 Confirmation our fourth round Scottish Cup tie will be played on Saturday, April 17 with a 4pm KO. The match will be shown live on @PremierSportsTV pic.twitter.com/9aCrquAIpO