You are at:Home»Latest»Time’s Up, Neil – “This can’t go on any longer…”Chris Sutton

Time’s Up. Neil Lennon, John Kennedy and Gavin Strachan should now come to the same conclusion that the support reached weeks ago and resign before they are removed by Peter Lawwell. The Celtic CEO himself has plenty to answer for as he now faces the highly likely prospect of supporters gathering outside the ground to protest behind the imposing fences erected yesterday ahead of today’s game.

These players are NOT playing for Neil Lennon and have now effectively lost him his job. For Lennon, after two decades of outstanding service to the club, is time is now well and truly up as today’s 1-1 draw against St Johnstone. 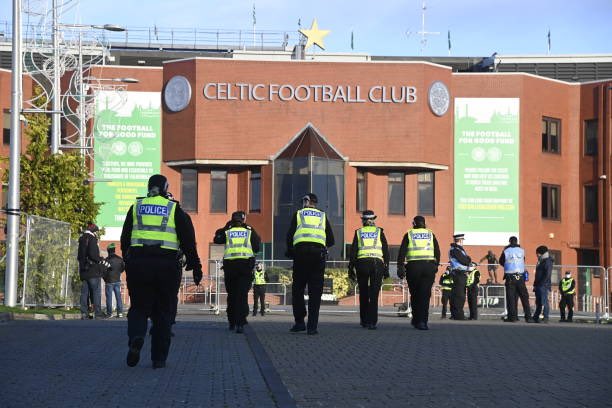 The defensive Sieve returned with a vengeance as Jeremie Frimpong “cleared” by hitting the ball high into the air, followed it out and in doing so left the right side of the defence wide open. It’s simply a matter of a player being used as a right back when he does not have the defensive mindset and sadly that is a mistake too far for Neil Lennon.

“This can’t go on any longer…”Lennon’s pal Chris Sutton tweeted the final whistle. Sadly for Neil Lennon he is correct. Please don’t let them sack you, do the right thing and resign and please take Kennedy and Strachan out the door with you.

Next up is Lille at Celtic Park after a run of just two wins in a dozen matches. It’s a shambles. Dreadful, disgraceful and it’s all down to those men on the wrong side of the wire.

This can’t go on any longer… 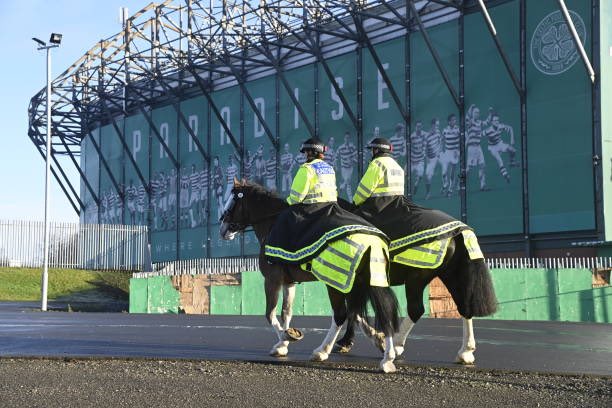 Previous ArticleVideo: Elyounoussi equalises for desperate Celts
Next Article Time’s Up – Ten in a row is hanging by a thread, Lennon needs to go