You are at:Home»Latest»Toljan’s loan deal to Celtic is ‘fixed’, Sky Sports Germany reports

Sky Sports Germany are reporting that Jeremy Toljan’s loan from Dortmund to Celtic is now ‘fixed’ – so we’re assuming that this means agreed. And Celtic have this evening completed the signing of Maryan Shved on a four-and-a-half year contract from Karpaty Lviv.

The Dortmund right back Toljan is joining Celtic until the end of the season but there appears not to be an option to buy as was hoped. 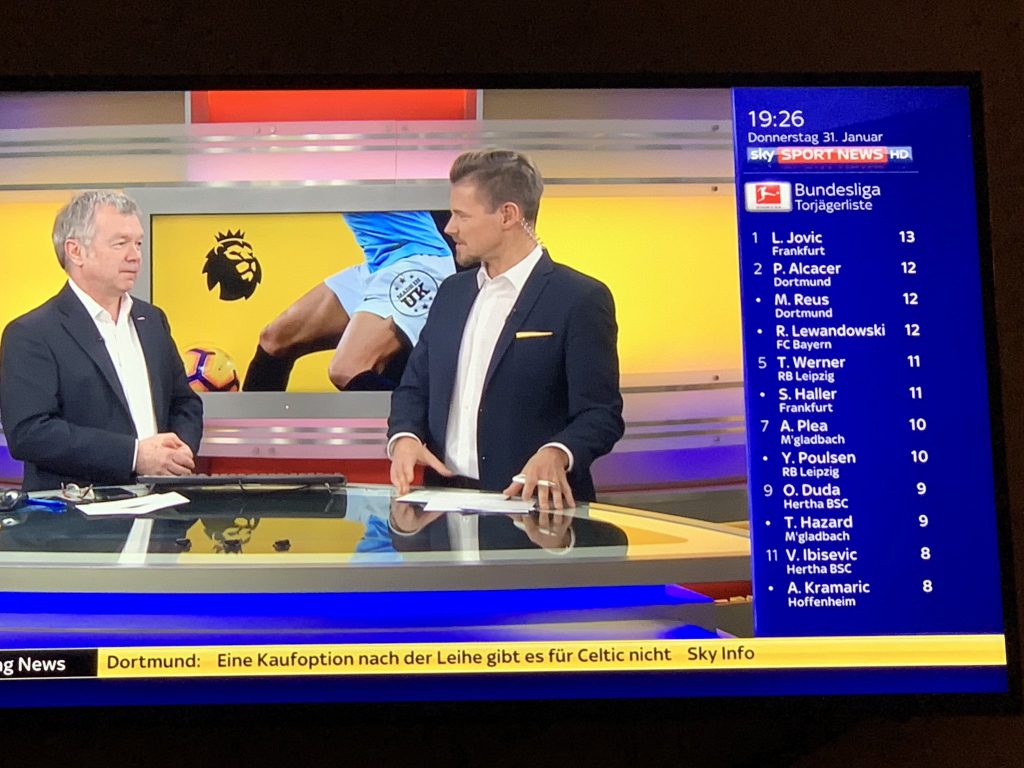 And one central defender NOT coming to Celtic is Scott McKenna after Aberdeen have according to reports, accepted an improved of £7million for the player. This is around double the size of the bid that Celtic made in the summer and since that was rejected, it is believed that Brendan Rodgers had cooled his interest.

However it seems that Aberdeen REJECTED the bid for McKenna who will remain at th club until the end of the season at least. 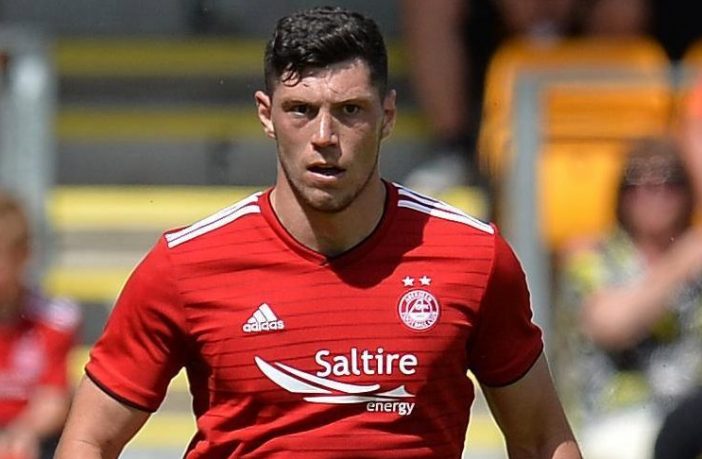 Aberdeen remain keen to bring Jonny Hayes back to Pittodrie but again that may not be a move that Rodgers will sanction although he does have about a million wingers to choose from!

Youssouf Mulumbu is a target for Derby but there is also interest from his old club Kilmarnock and Calvin Miller may also head out for another loan spell away from Celtic.

Scott Allan might get his move to Edinburgh tonight or alternatively he is going to have to wait until May – no-one knows for sure what the hell is going at Hibs these days.

Previous ArticleScott Brown signs 2 year contract to keep him at Celtic for The Ten
Next Article ‘I’m very proud to the first Ukrainian to sign for Celtic,’ Maryan Shved