You are at:Home»Latest»Tom Boyd believes League Cup win is very important for the rest of the season

CELTIC will be heading into Sunday’s League Cup final against the Rangers with all the momentum on their side. The Hoops are coming off of a hard-fought 2-1 victory over Hamilton Academical in mid-week that saw a 92nd minute Scott Brown winner. The Rangers on the other hand surrendered a 2-0 lead away at Aberdeen and only managed to get a draw, thus handing their Glasgow rivals a two point lead in the Premiership.

But Celtic cannot afford to take Steven Gerrard’s men lightly at Hampden Park. The Rangers have been in decent form all season and it has been 11 games since they lost and 13 games domestically since they lost to Celtic 2-0 at Ibrox in early September. Sunday’s game will decide the fate of the first trophy of the season and a loss could have huge implications for either team. 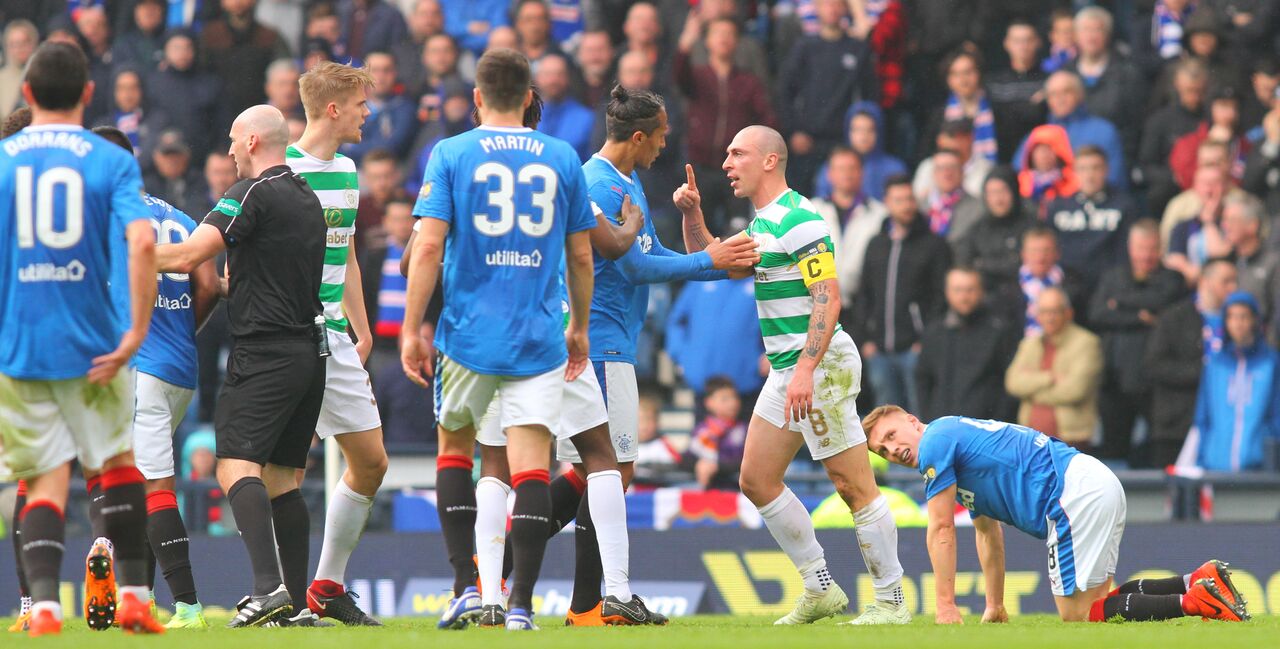 At least that is the belief of Celtic legend Tom Boyd. The defender who spent 11 seasons at Parkhead believes that winning the League Cup on Sunday is very important in order to keep the early season momentum going for the Bhoys. Boyd told Celtic TV:

“Winning the League Cup would set us up from the beginning of the season and keeps the momentum going.

“We’ll get games like Wednesday night, maybe in terms of not playing as well or as fluently as we have been, but certainly coming to cup finals where we’ve done ever so well, we want that to continue.

“But more importantly for the league for as well, this will help with the momentum.”

While Celtic will be looking to pick up the first silverware of the season, it is the Rangers who will have much more pressure on their shoulders. The Hoops have won everything for the past three seasons and while a loss will be heartbreaking, it should be a major setback in the long run. Steven Gerrard’s side on the other hand will be desperate to come out with a win on Sunday, and a loss could prove catastrophic for their season.

You can watch the full game LIVE on Celtic TV from 2.40pm (outside the UK/Ire)
Live audio commentary and midnight replay for those inside the UK/Ire pic.twitter.com/96ZGtcckP6