You are at:Home»Latest»‘Tonight’s Battle of Easter Road’ – Celtic must not allow a basketball match to unfold tonight

And so here we are, another SPFL away day at a venue which could be described as treacherous for Celtic in recent years. Easter Road has proved somewhat elusive since Hibernian FC’s return to the big time in 2017. For some reason, Hibs always seem to have our number when we have played in Edinburgh of late.

The games have tended to be close, but with the added spice of goals to speak of during these fiesty encounters. It’s remarkable really, considering the way we have dismantled them at Celtic Park and Hampden too. Easter Road just seems to bring a rush of blood to the head on occasion, as well as some dubious refereeing decisions it must be said. For us to win tonight, we have to be patient, solid and ensure that our concentration levels are extremely high.

For tonight🍀
Significant Road Works
Please be early
Proof of Vaccination required
No Bags will be permitted
Coaches on Regent Road
Car Parking on street only
Only use Turnstile noted on your ticket
Minute’s silence pre match
Catering cashless only
North Bridge closed post match pic.twitter.com/ApoIOnf8YD

Just been advised, only flags on sticks up to 1m allowed tonight, no other CSC flags or banners will be permitted, please share with anyone you know who normally takes a banner/flag 🤷🏼‍♂️

Never rains but it pours JP…

Fans sustain the Scottish game yet are continually faced with barriers preventing their enjoyment of it.

£33 for tonight's match and the away support await being herded like cattle at the gates, subjected to various checks, and can't even take banners or bags. https://t.co/EZrB85VNmh 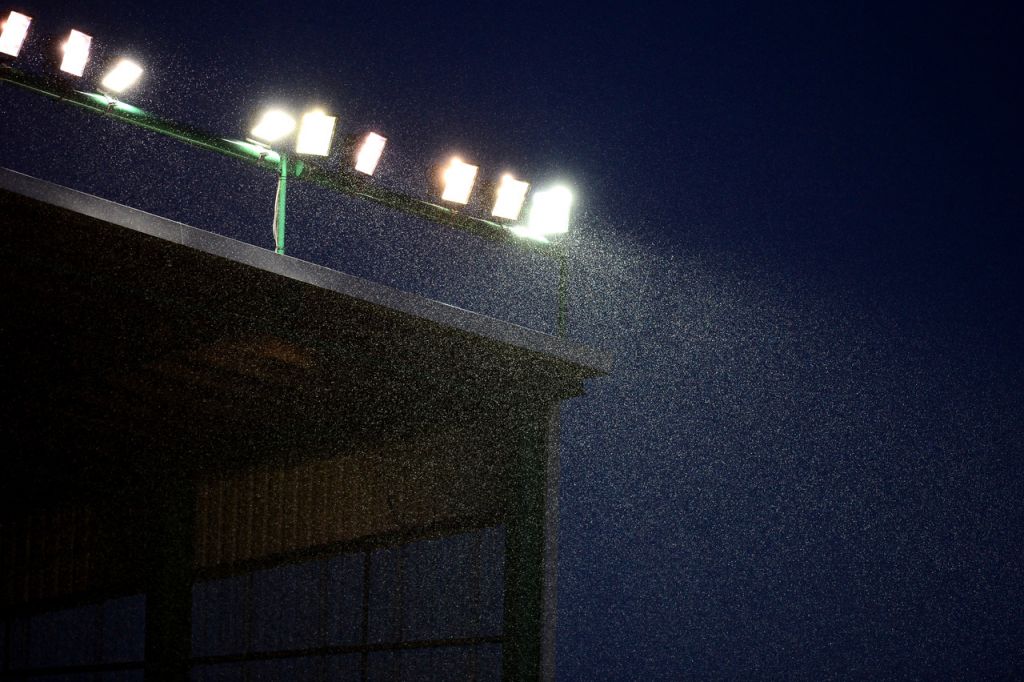 Pittodrie and Fir Park were admirable wins, and whilst it is comforting that we looked to have turned a corner on the away day front Easter Road presents a whole different challenge to our previous two away games. This is a ground where getting three points has been like rocky horse poop. Rare, if at all. Ignore the chatter about Hibs dipping in form and the like, because this team will still be determined and inspired to keep this noteworthy record against Celtic Football Club.

I have a gut feeling Martin Boyle will return to form tonight, just so as to make life difficult for us. Then there is of course the constant threat of the much courted Kevin Nisbet. Dare I say a player many Celtic fans would have liked to have seen in our side this year. 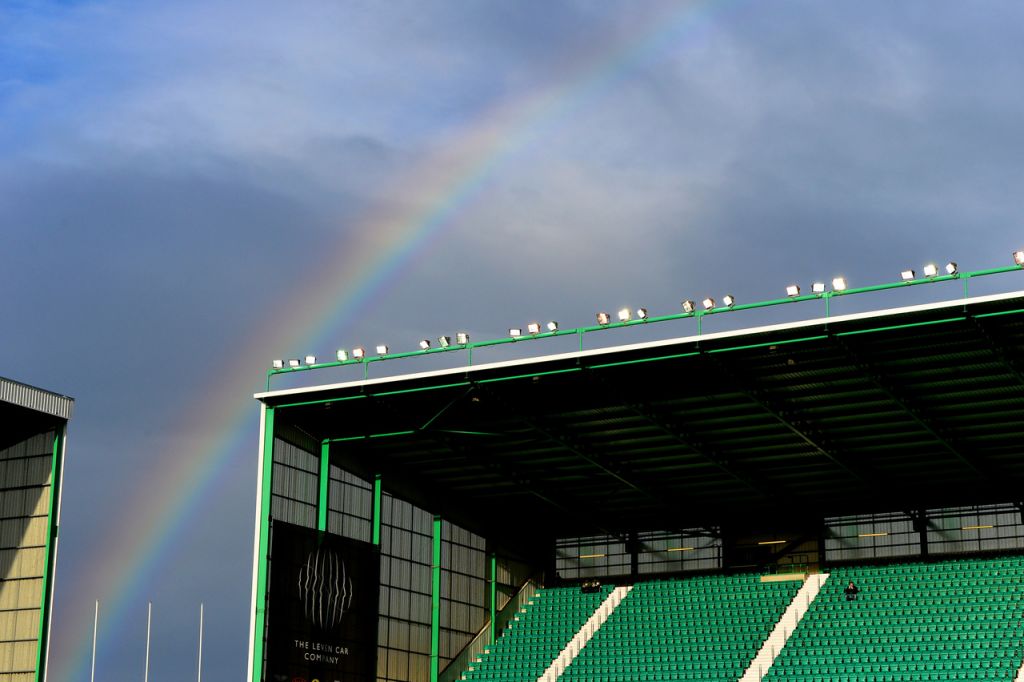 Easter Road on the day we last won there in Scottish Cup quarter final  at Easter Road on March 02, 2019 just after Rodgers bolted. (Photo by Mark Runnacles/Getty Images)

I expect the battle tonight to be turned into a basketball match if Hibs have their way. Celtic MUST not engage. We have developed a calming influence of more controlled and measured play within these last several weeks or so – we cannot let it slip and revert back to earlier in the campaign. We must negate the desire to have a hit-for-hit affair and concentrate on trying to build our play from the back to the front.

It will aggravate the home side and more importantly, the Hibernian support tonight, who after a recent slump are looking for excuses to jump on Jack Ross. Murmurings of squad disharmony due to his handling of the Ryan Porteous flashpoint at Ibrox has been in the news of late. This could play into our hands if they feel distrust in their camp towards the coaching staff and manager. Let’s rub salt into the wounds, Celtic.

The return of Ryan Porteous to their side tonight definitely makes them a harder nut to crack. We’ll see if Celtic are as fortunate as the Ibrox club are at getting specious decisions tonight too. Look out for any bad tackles on Celtic players is all I will say. Kyogo Furuhashi in particular. 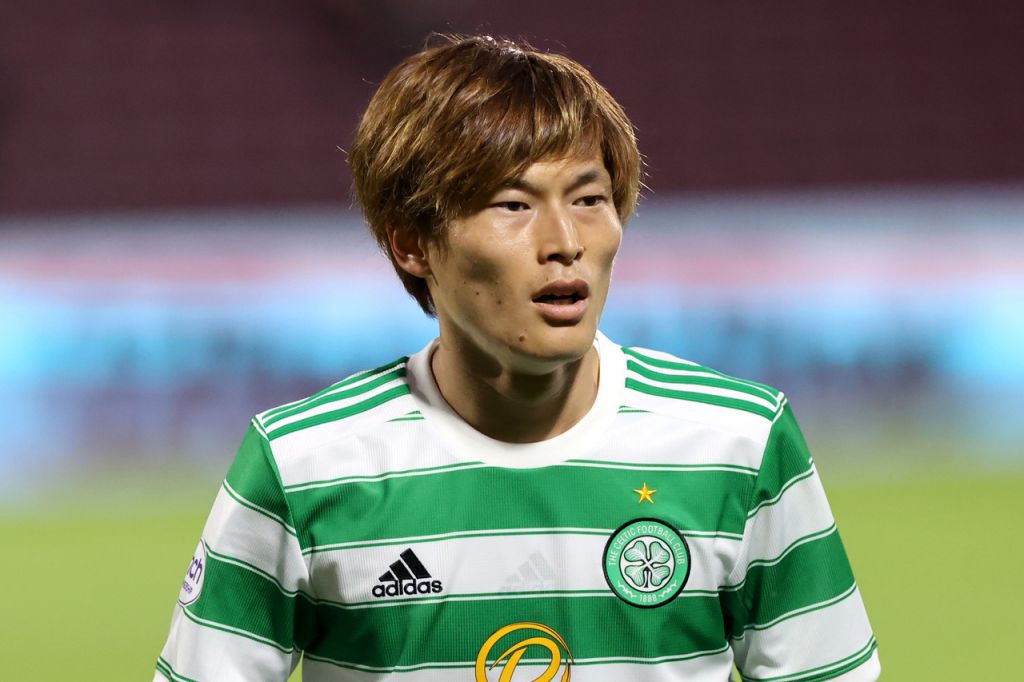 Kyogo Furuhashi could be in for some tough treatment.. (Photo by Steve Welsh/Getty Images)

I think Ange might stick with his team from the weekend, with Kyogo out wide and big Giakoumakis through the middle for his hold-up play which could be handy tonight in Leith. I was tempted to think he might play Bitton for more physicality like Pittodrie. However, after the groove this team has found in recent games, I reckon Rogic and Turnbull will still be in the midfield, with Cal Mac pulling the strings from further back.

Talking of Callum McGregor if you missed his Celtic Fan Media Conference yesterday it is well worth a listen. Just how better are these when the horrible Hacks are absent and instead it is fully committed Celtic supporters asking the questions?

If we stick to our game plan like we have done for these past few weeks, we will have too much for Hibs – if even by the odd goal. Again, please Celtic do not attempt to go completely gung-ho and turn this match more in favour of the home side. We are on a decent run. Let’s keep this up and put the pressure back on the other mob in Govan.