BRENDAN RODGERS will tonight call on two of his World Cup stars to return to club football and help Celtic defeat Rosenborg in the first leg of the Champions League second round of qualifying.

Cristian Gamboa, who had an excellent World Cup will start at right back, in his first European match since Celtic lost in Germany to Bayern Munich last season. 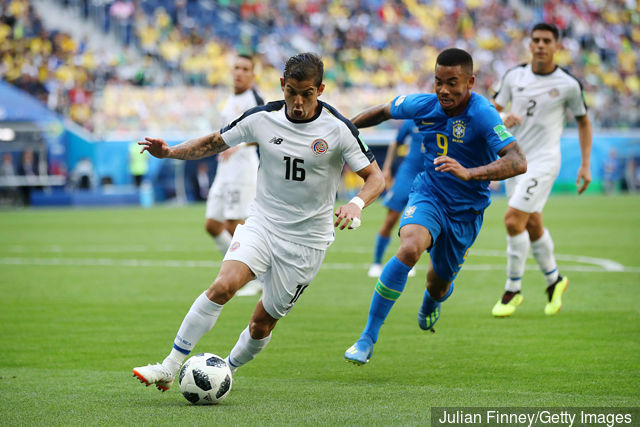 Gamboa will play at right full back with Kieran Tierney on the left and the two young central defenders of Kristoffer Ajer and Jack Hendry making up the back four.

Callum McGregor will move to a more defensive midfield role to allow Tom Rogic, who starred for Australia in Russia, to return to the team.

Celtic will play with Rogic just behind Odsonne Edouard as both Moussa Dembele and Leigh Griffiths are unavailable through injury. 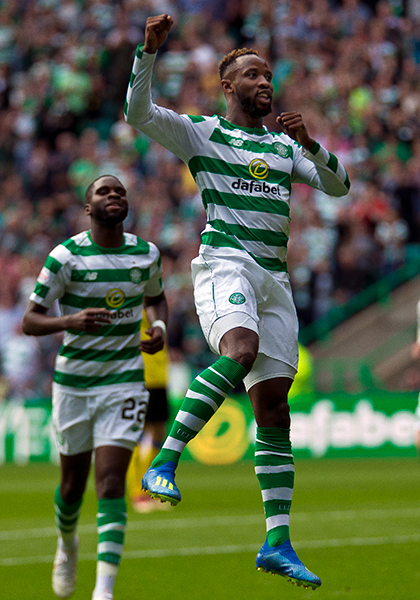 Griffiths, who really should concentrate on his football rather than trying to flog stuff to supporters, will resume training this week, while Dembele is out for up to 3 weeks with a hamstring strain.

Both strikers face a fitness battle to be ready for the fowling round – should we beat Rosenborg, against AEK Athens.

Mikael Lustig will be back in content for a starting spot by that time but in the meantime Gamboa has the perfect opportunity to prove to Brendan Rodgers that he has a role to play at Parkhead.