You are at:Home»Latest»Top of the World – 90min en Español Just Can’t Get Enough of Celtic song

“In football there are several songs that are used by fans to encourage their team and thus help them to win even if things are not going well. These are some of the most famous chants in the world of football” 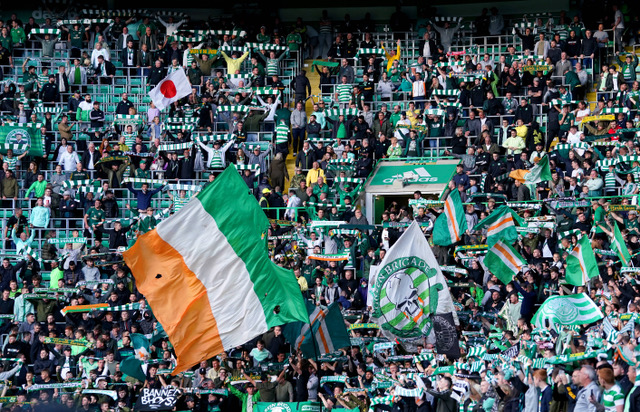 “In 90min we have decided that the first place goes to the fans of Celtic from Scotland, who show that their fans are not just a few hundred but the whole stadium who start a real party in the stands every time ”I Just Can’t Get Enough’ is blasted out.

“Everyone sings, everyone dances, everyone applauds, but no one stands still.”

We may not have the best league in the world, or as much money as the nation state supported clubs in European football, but when it comes to a support, there is no-one better than the Celtic support and their backing for their club – and there is much, much more to football than the game itself!