Celtic have been linked with a member of the Canadian World Cup team tonight. The report claims that the Hoops are keeping an eye on right-back Alistair Johnston, who has had a strong showing against Roberto Martinez’s Belgium. 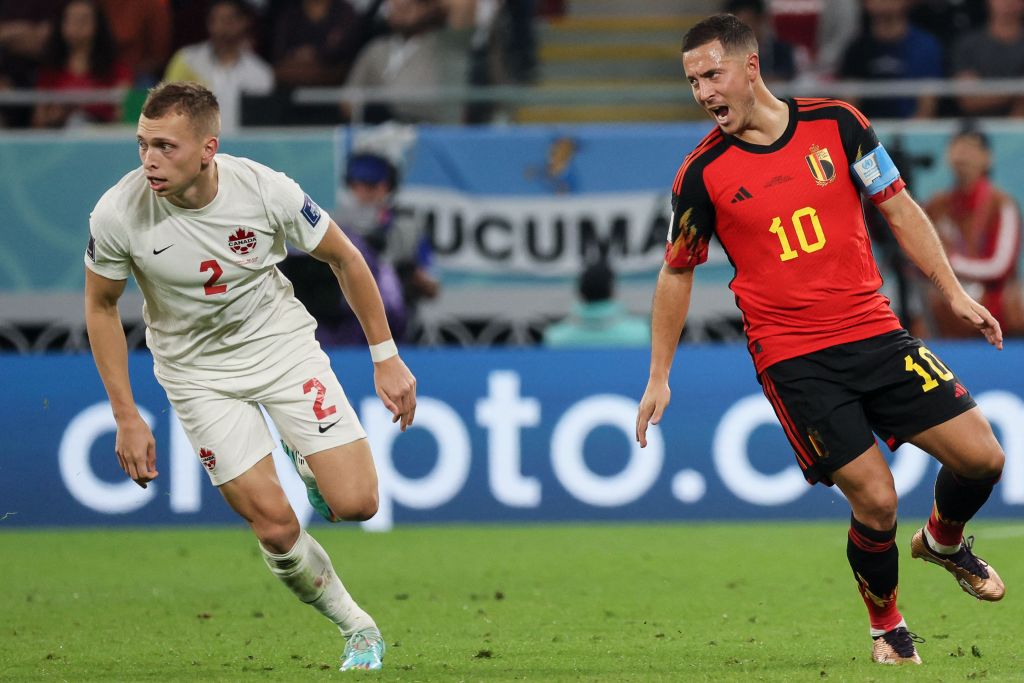 Ange Postecoglou has already signed up Yuki Kobayashi for the 1 January and the opening of the transfer window. Now it looks like he’s eyeing more defensive recruits after a report claimed he would bring in at least two new faces post-Christmas time, which The Celtic Star reported this morning.

With concerns over whether or not Josip Juranovic sees his immediate future at Celtic Park after the World Cup, it would make sense that we have irons in the fire should a large transfer bid transpire for the Croatian international full-back. Juranovic started today as his country could only manage a draw against Morocco this afternoon. 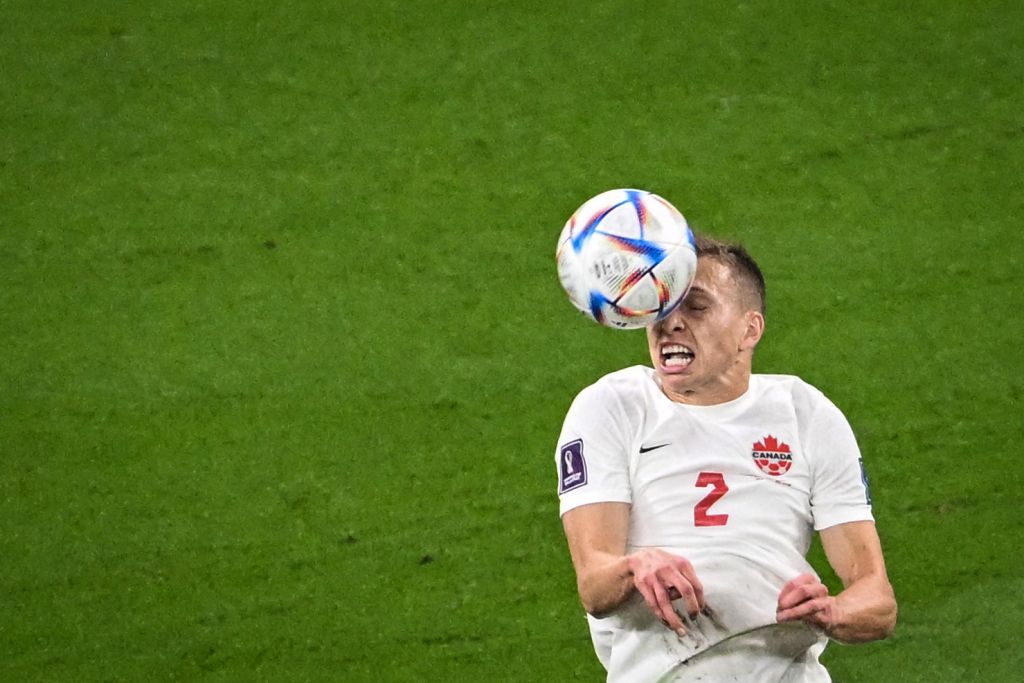 Johnston only recently moved to MLS side CF Montreal for £800,000 around this time last year. So if the Bhoys were to move for him we would have to stump up a reasonably high transfer fee as his club is due 10% of anything above that figure in any future sale it’s reputed. The 24-year-old seems full of energy and might suit Angeball. In addition he can also play on the right side of a back three if needed.