Celtic look to have finally got their man with South Korean striker Oh Hyeon-Gyu (or if you prefer Hyeon-Gyu Oh) set to sign for the Scottish Champions this week after terms have been agreed with his current club Suwon Samsung Bluewings.

The 21 year-old striker has been given permission to travel to Glasgow to conclude the deal where he will join the Celtic squad as Giorgos Giakoumakis makes his mind up on his next club with the Greek international striker pondering options to go to Japan or The United States. 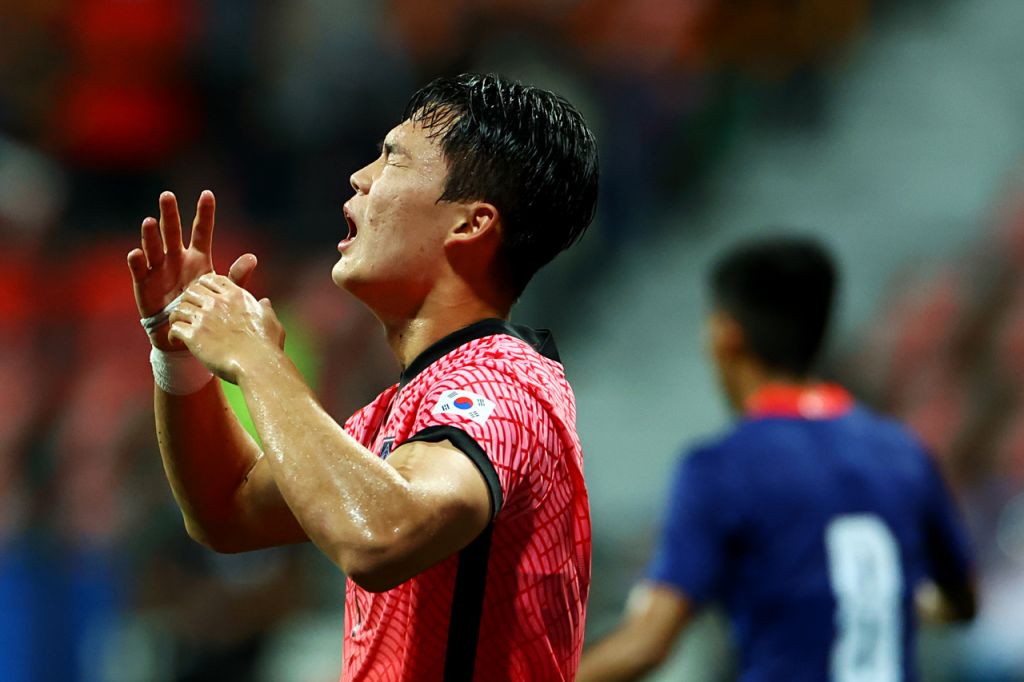 Oh will be the fourth signing in this transfer window for Ange Postecoglou with the South Korean striker about to join Alistair Johnston, Yuki Kobayashi and Tomoki Iwata with all three featuring in the 5-0 win over Greenock Morton in the Scottish Cup on Saturday afternoon.

Anthony Joseph at Sky Sports (who uses the Hyeon-Gyu Oh option) and David Friel at Scottish Sun (who goes with Oh Hyeon-Gyu) both confirm the news that the deal has been agreed and the player is heading to Celtic.

The South Korea international, 21, has verbally agreed personal terms and is expected to finalise the move this week. https://t.co/QiJzU21Mpa

Widely reported that Oh Hyeon-gyu will join Celtic this week for £2.5M ⚽🇰🇷pic.twitter.com/leMdToGarq

Rumours of Oh in town… deal struck at £2.5M, could be further news sooner rather than later 🇰🇷

All reports considering it looks like we've a new striker at the club 👏🏼 pic.twitter.com/tDsPupLJdR