You are at:Home»Latest»Transfer Latest: “Celtic are about to complete the Joe Hart transfer”

Celtic are about to complete the Joe Hart transfer from Tottenham with a few minor details to be finalised ahead of an official announcement. That’s the latest coming from reliable transfer journalist Ekrem Konur.

Ange Postecoglou has given both Vasilis Barkas – a £4.5m Neil Lennon signing from AEK Athens last July – and Scott Bain opportunities to establish themselves as his number one after beginning his time as Celtic manager by giving all the players a clean slate, so the ‘sins’ of last season’s shambles were wiped out as the Australian looked at the qualities of the players through his own eyes. 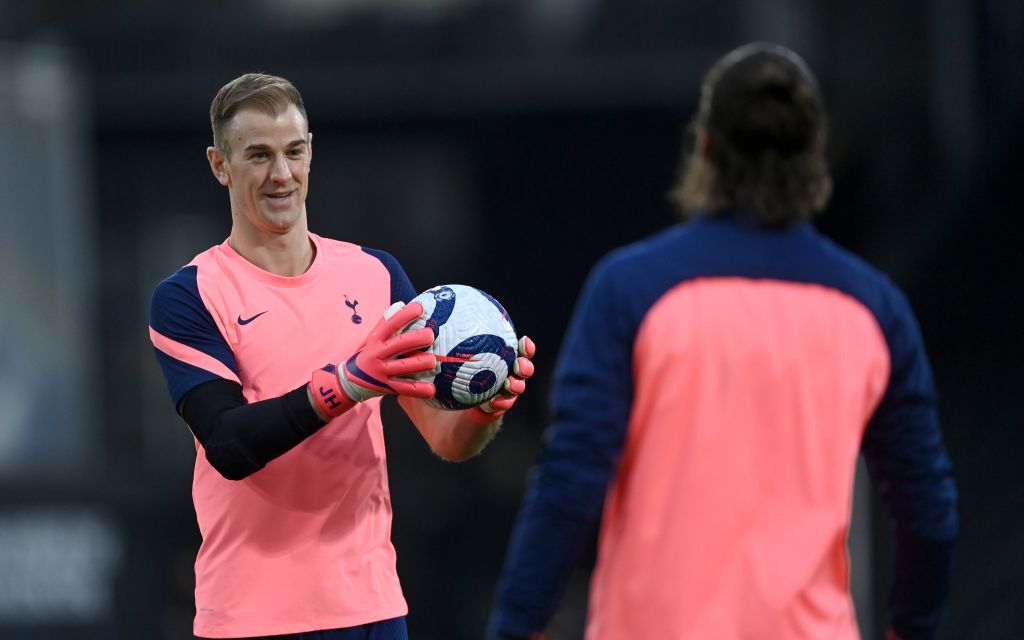 Sadly neither goalkeeper has impressed, something that is hardly surprising for those of us who had to endure the season from hell last year. And the standard of goalkeeping has remained consistently poor thus the need for a new goalkeeper.

Hart was of course on the Celtic radar last summer and it very much looks like the old shopping list has been dusted down and brought back into play. Hardly surprising since the club is currently without a proper recruitment structure and has no director of football.

But Hart’s arrival might just be enough to steady the ship. It will also probably mean that one of the two current regular starters will be surplus to requirements.

🔥🚨#Celtic are about to complete the Joe Hart transfer.

Minor details are being discussed between #Tottenham and #Celtic. #COYS #JoeHart https://t.co/NV032SGcB3