You are at:Home»Latest»Transfer Latest – Celtic lead chase for Dutch striker

Celtic are reportedly interested in Dutch forward, Said Hamulic. Ange Postecoglou has been scouring the marketplace for additions to his team for the January transfer window and the evolution of his squad. The manager has said that the Scottish Champions need to be more aggressive in the transfer market and it looks like they will be very productive this year again.

After announcing the arrival of Japanese defender, Yuki Kobayashi, the Hoops today made the biggest reveal thaf Canada World Cup star, Alistair Johnston had joined the club from CF Montreal on a five-year deal. It’s becoming readily apparent that Ange is wanting to develop his already talented squad for another tilt at the UEFA Champions League group stage next year.

Now it has been claimed by TuttoMercattoWeb that the Bhoys are extremely interested in securing the services of versatile attacker, Hamulic. 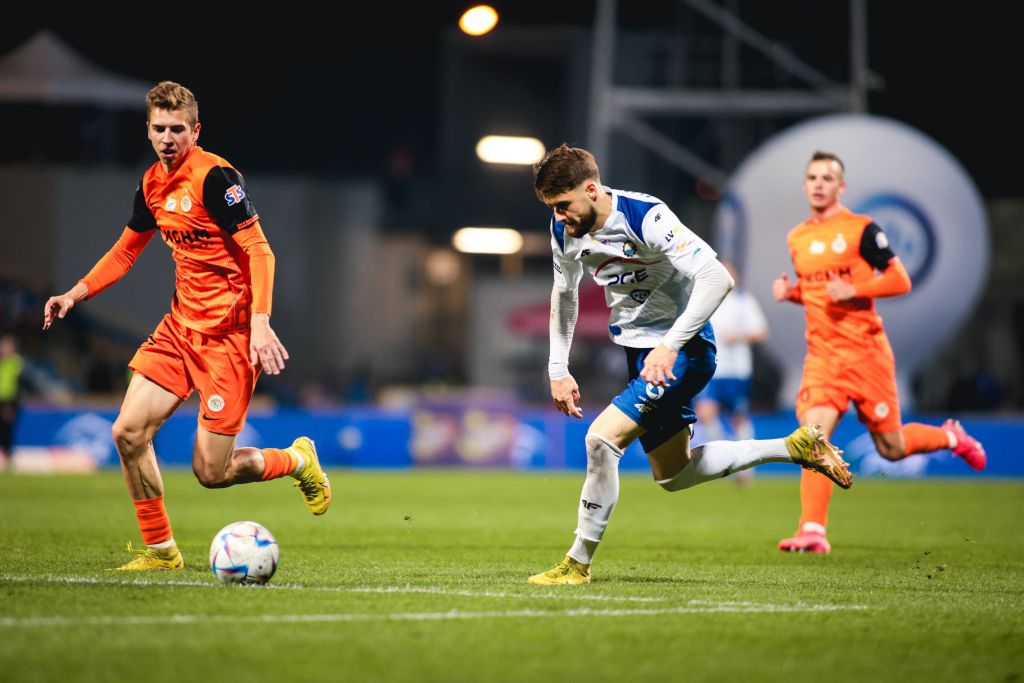 The 22-year-old is currently plying his trade with Polish outfit Stal Mielic in the top tier. The strike has netted 9 goals in 17 appearances so far this season and the report also states that Celtic are ahead of the chasing pack of European clubs in the frame for his signature.