Celtic are being linked today with a former target Mohamed Magdy. The attacking midfielder plays for Al Ahly in his home country and the Hoops were linked with the player during the summer transfer window just past. Since Tom Rogic departed, the Bhoys have been short of that type of footballer, with no recognisable number 10 in the squad really. 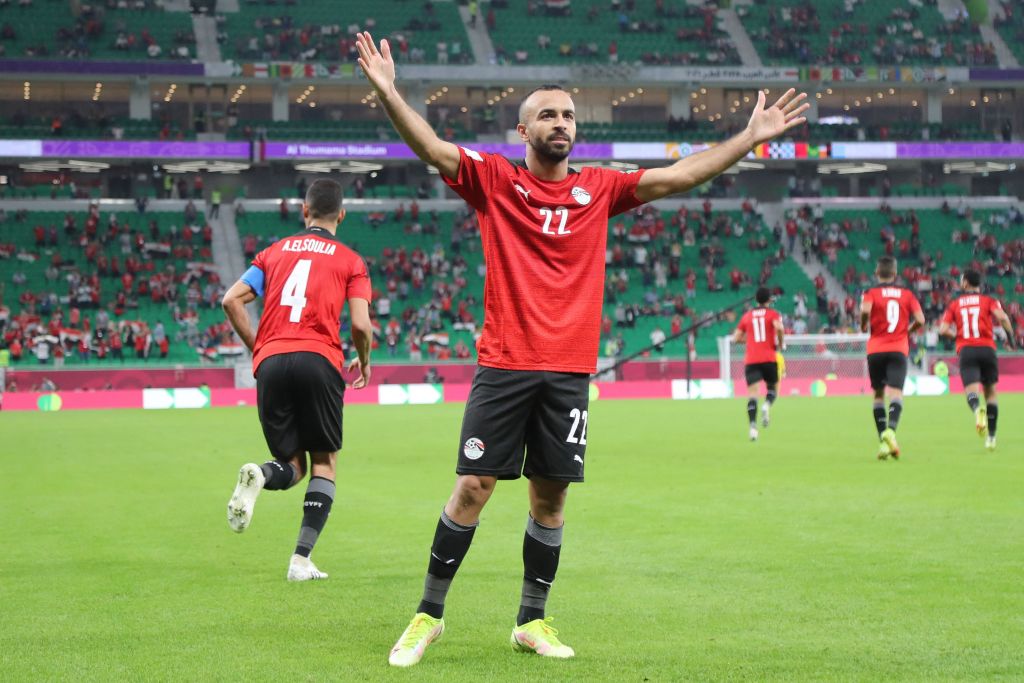 Egypt’s midfielder Mohamed Magdy celebrates after scoring the first goal during the FIFA Arab Cup 2021 group D football match between Egypt and Lebanon at the Al-Thumama Stadium in Doha on December 1, 2021.  (Photo by KARIM JAAFAR/AFP via Getty Images)

26-year-old Afsha as he’s known in Cairo arrived at the Egyptian club a couple of years back and has helped them to unbridled success, with seven trophies won in that timeframe. A move to Turkish outfit Sivasspor for £300,000 fell apart back in August and his agent wants to explore more opportunities for the small attacker. 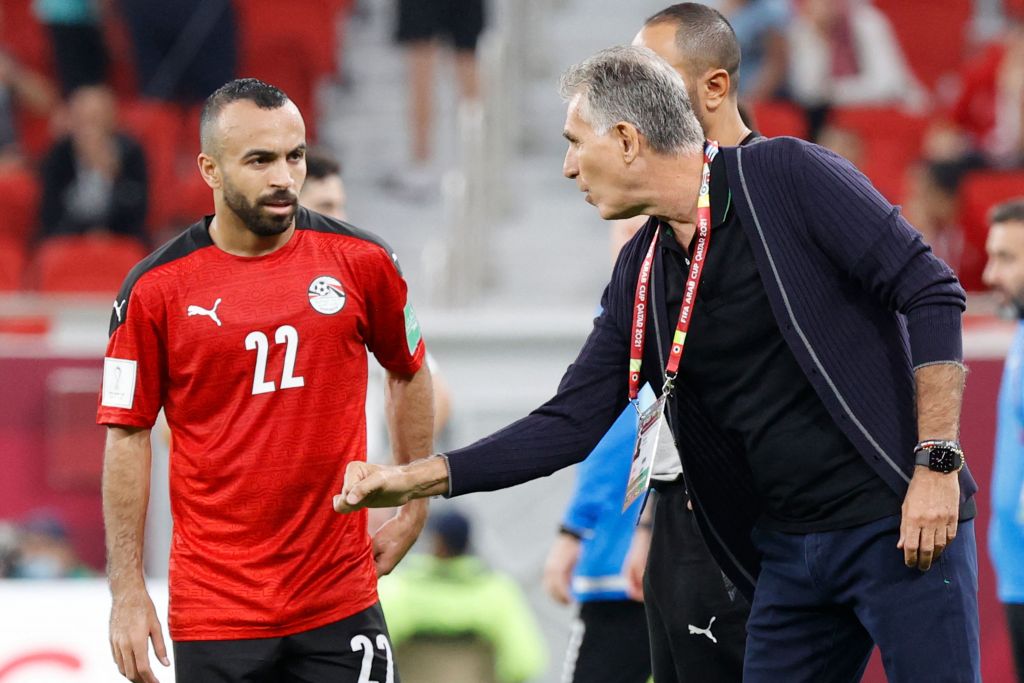 Glasgow Times have reported that he has been linked to Ange Postecoglou’s Celtic side once again, with various outlets claiming that a move is on the cards for the Egypt international. The move being touted is a loan deal with an option to buy for the 13 times capped teammate of Liverpool superstar, No Salah.

This one does sound copious considering the agent is trying to find the player a new club. He could just be using our name to drive up interest in his client. But then again, we are missing a player of his profile in the squad. Some might call it a luxury player in the same mould as Rogic.