You are at:Home»Latest»Transfer Latest – Celtic linked with Metz defensive-minded midfielder

Celtic are in the market for a few positions this summer transfer window, with a left-back and defensive-midfielder seen as priority signings by Ange Postecoglou. Names have been flying around of late as the intensity of Ange’s rebuild enters the second act.

Mohammad Abu Fani, Vinicius Souza and Kevin N’Doram have all been linked to the club this pre-season. Now it is another name who presides in the French league – Amadou Mbengue. The 20-year-old has cropped up on the outlet Foot Mercato, citing that Celtic are one of the teams watching the youngster with a view to making a move for him.

Promoted to the Metz first team this season, the emerging talent has already had two teams in Germany enquire about his services in January and has saw Italian cracks Udinese court the highly-rated powerhouse. The Senegalese-born midfielder could not prevent his team being relegated to Ligue 2 however, and it is reported that his contract is also up on 30 June this year. 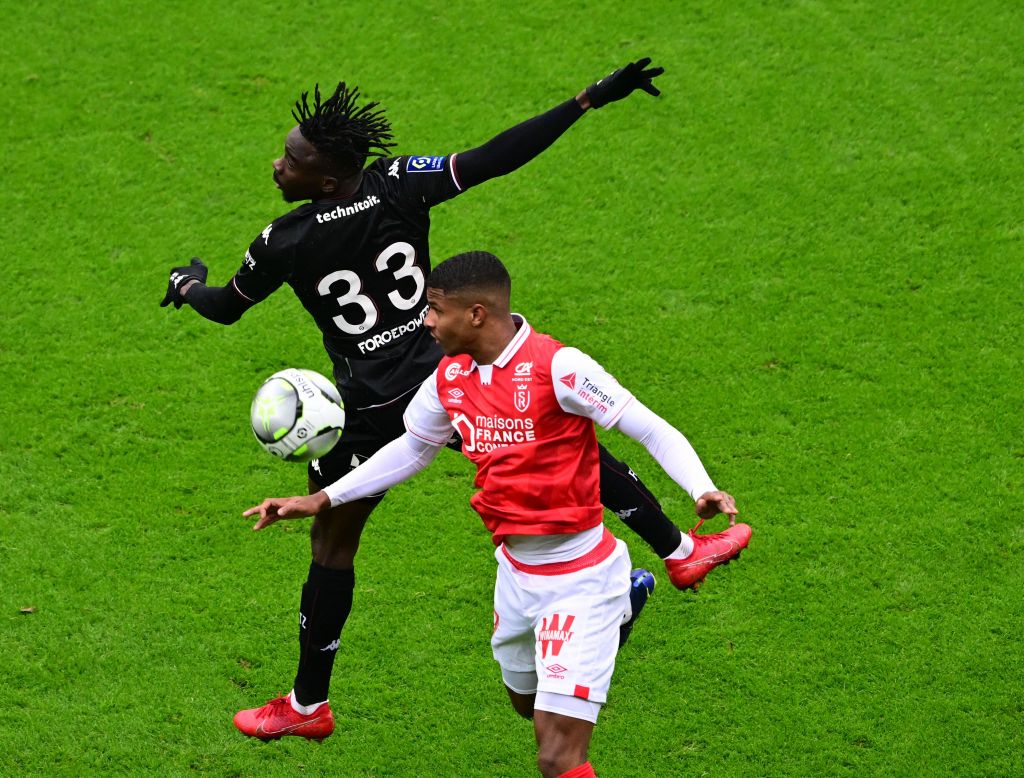 Undoubtedly an area of the pitch we are looking for reinforcements – especially after the departure of long-term figure Nir Bitton – it seems that Amadou Mbengue might just be a bit on the raw side for what we are trying to accomplish heading into next season. When compared with others we have been associated with in the media, it would appear that the pedigree of Souza and Abu Fani are considerably higher.

Having said all that, Victor Wanyama was relatively wet behind the ears when we took him from Beerschot in Belgium and look how he turned out. It’s not out of the question entirely that Ange could mould a young Wanyama-type into a diamond.