The 22-year-old player is regarded as a hugely exciting talent and will join Celtic from J-League club Vissel Kobe, on a five-year deal.

Yuki will be able to join up with his new Celtic team mates from 1 December, 2022 and will be eligible to play competitively once the registration window opens in January 2023.

“I am so excited to be joining Celtic and I am really looking forward to this wonderful opportunity. I will be giving everything to try and be successful with the Club. Right across the world, everyone knows what a special club Celtic is and it will be a real honour to wear this fantastic jersey.

“The work of Ange Postecoglou is also really well-known in Japan after he had such a great time in the J League, and as well as being part of Celtic I can’t wait to work with him as a coach and the great team of players he has already developed. 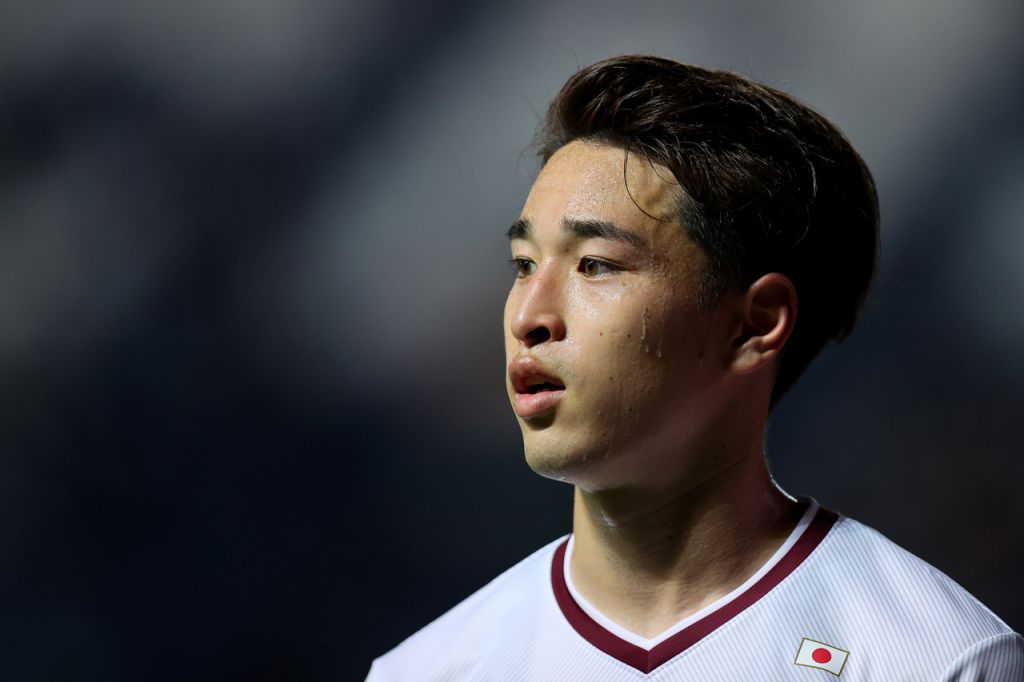 “I know that Celtic over so many years has such a brilliant track record of success and I now want to play my part in bringing more great moments to the Club and our fans.

“I would like to thank Vissel Kobe sincerely for all the support that has been given to me in the early part of my career and now I look forward to embracing this exciting new challenge with Celtic, one of the world’s great football clubs.”

We are delighted to announce the signing of Japanese defender Yuki Kobayashi on a 5-year deal, subject to international clearance.

Celtic have signed Yuki Kobayashi from Vissel Kobe on a five year deal & will join the club on New Year's Day.

The 22 year old is a left footed centre-back who is good on the ball. pic.twitter.com/LiQIJxz2fV