Liam Scales has completed a season long loan move from Celtic to Aberdeen where he will play under the guidance of fellow Irishman Jim Goodwin. Scales joined Celtic last summer from Shamrock Rovers and was sparingly used by Ange Postecoglou, mostly at left back. 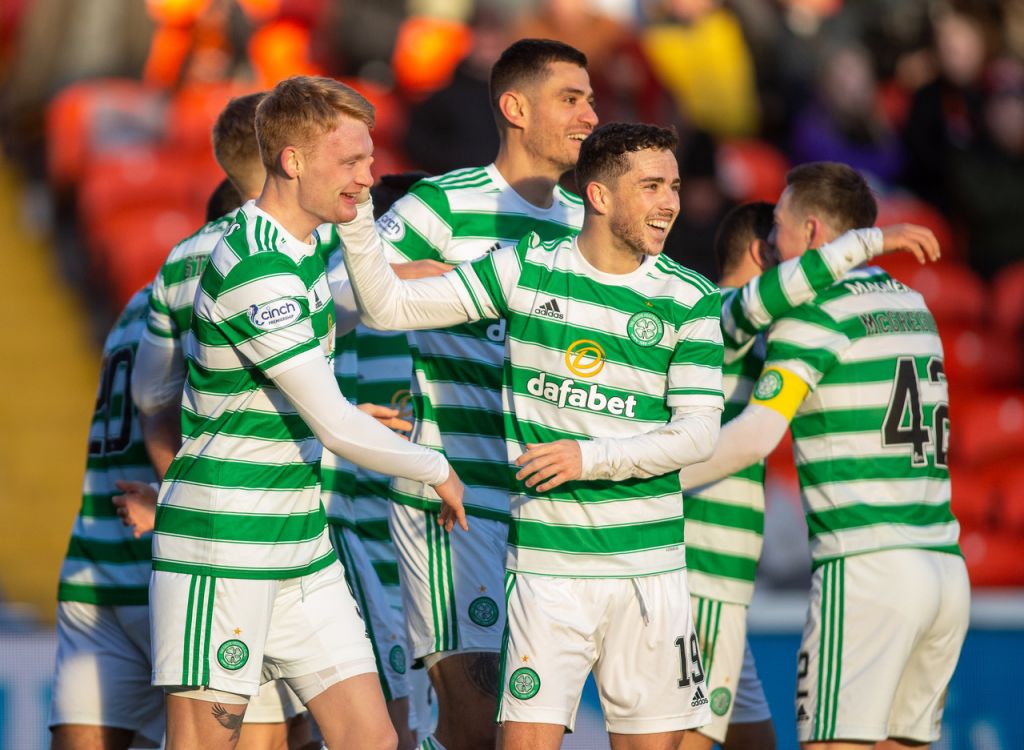 He scored a few memorable goals in a win at Tannadice in December in the league and before that stunning goal at Celtic Park against Raith Rovers in the League Cup. That was the afternoon Celtic players sat on their laurels after Scales’ opener only to hear the Australian manager roar above the noise in the stadium to leave no-one in any doubt that his Celtic will never stop. 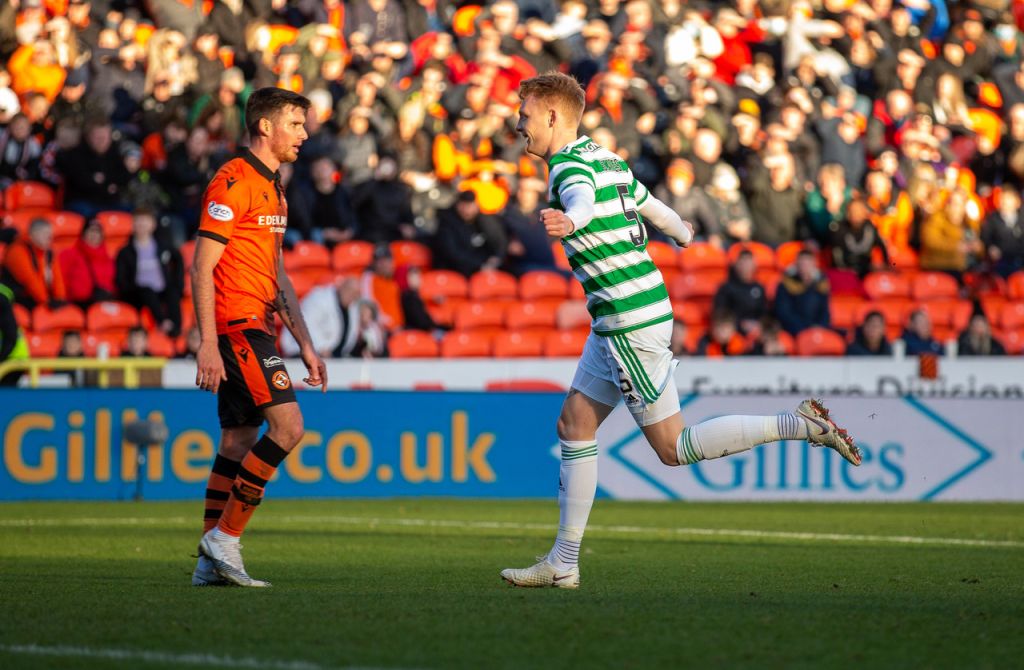 Scales is likely to get decent match experience in the North East, a place where Ryan Christie used to gain the experience necessary to allow him to break in to the Celtic first team.

Scales is joining what is essentially a new era at Aberdeen and Goodwin is looking to re-establish the club as the third force in Scottish football, after a disappointing season in which they failed to make the top six in the Scottish Premiership. 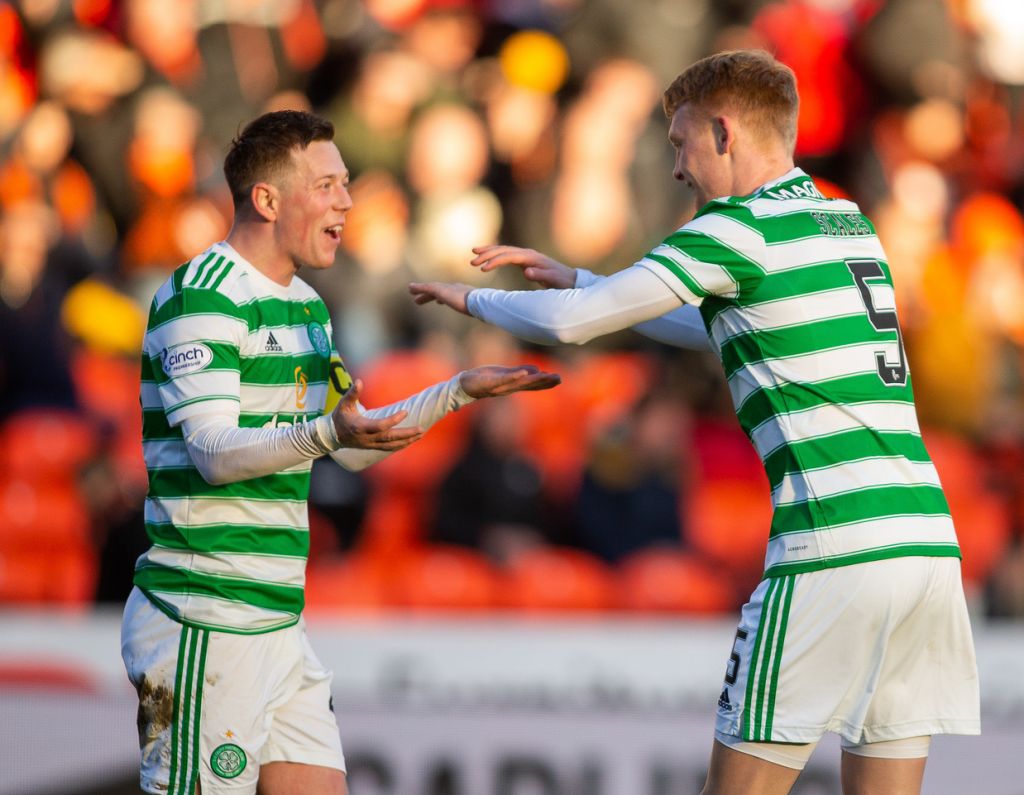 Scales moving out for the season is another pointer to Celtic looking to bring in a new left back to compete with Greg Taylor and that pursuit seems to be coming down to two players, as The Celtic Star explained last night.

Scales today fulfilled all his media duties as a new Aberdeen signing and got straight down to work training ahead of the new season.

The very best of luck to Liam Scales, particularly against theRangers. As a loanee he will not be eligible to play against Celtic. Celtic also confirmed the deal going through and also wished Liam all the best for his season as an Aberdeen player.

🔴 The defender has joined us on a season long loan from Celtic.

🔴 Great to have you with us Liam. pic.twitter.com/ths6KVayyX

Straight to work for our two new recruits. pic.twitter.com/1SVVfueZtm