You are at:Home»Latest»Transfer Latest – Osaze Urhoghide linked with move to both Verona and KV Oostende

Osaze Urhoghide is highly enough regarded by Ange Postecoglou that the club will not countenance a permanent deal away from the club in the January transfer window, however a loan deal is something Celtic would very much consider.

Previously Urhoghide has been linked with James McPake’s Dundee side, that along with a move to ex-Motherwell manager Stephen Robinson’s English League 1 strugglers Morecambe appears to have come to nothing. 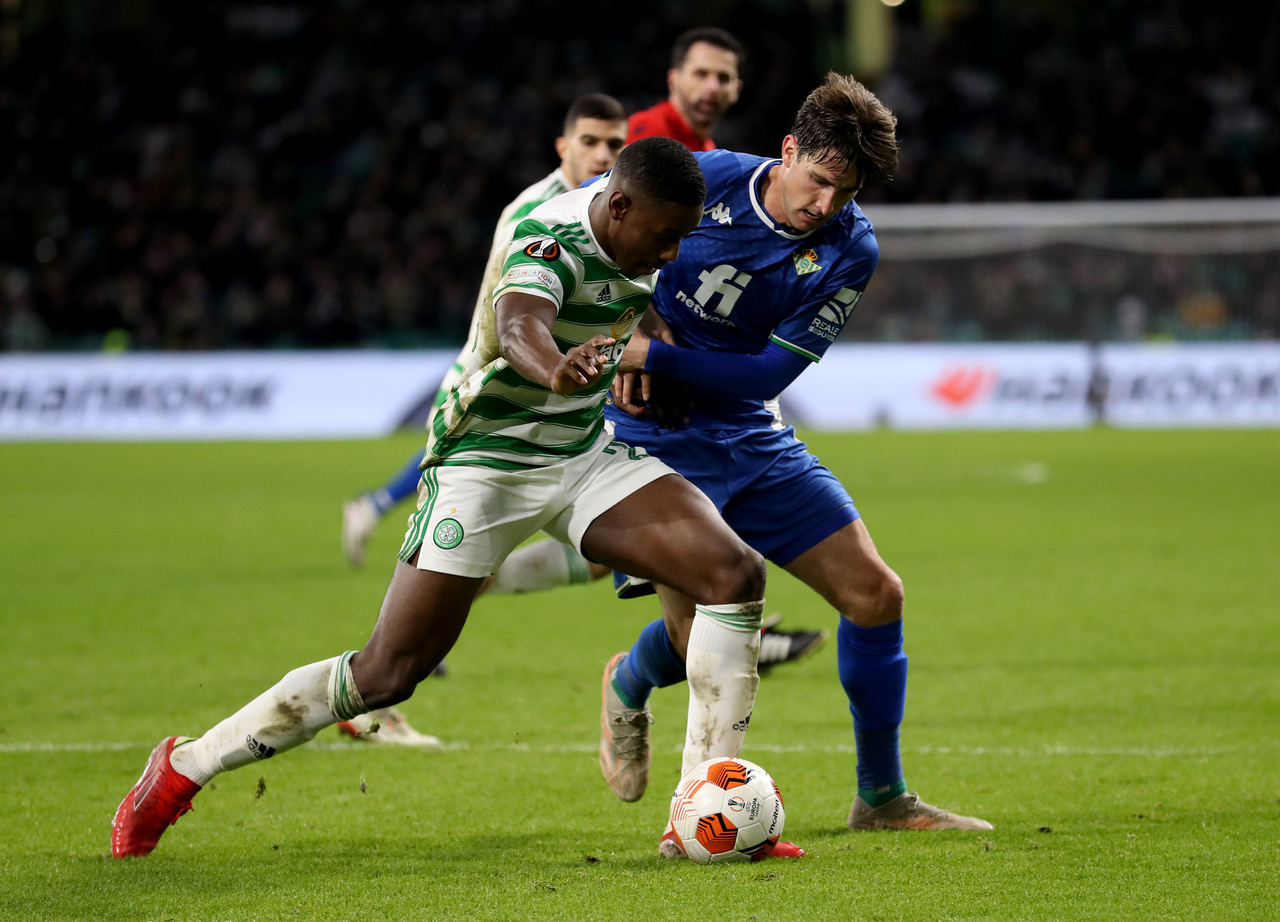 Osaze Urhoghide of Celtic is challenged by Cristian Tello of Betis during the UEFA Europa League group G match between Celtic FC and Real Betis at Celtic Park on December 09, 2021. (Photo by Ian MacNicol/Getty Images)

That may be because Osaze Urhoghide has his sights set on a European adventure, with The Scotsman reporting interest is now emerging from Italian Serie A club Verona and also, most interestingly, from Belgian Pro League side KV Oostende.

KV Oostende much like Dundee and Morecambe, are in dire need of some defensive strengthening as they lie near the bottom end of their division with Verona looking more comfortable in mid-table in the Italian top-flight. However, KV Oostende may have the advantage over Verona having taken Jack Hendry on loan last season before flipping the player after the Belgian side took up their option to buy in the summer then immediately sold the player to Club Brugge. 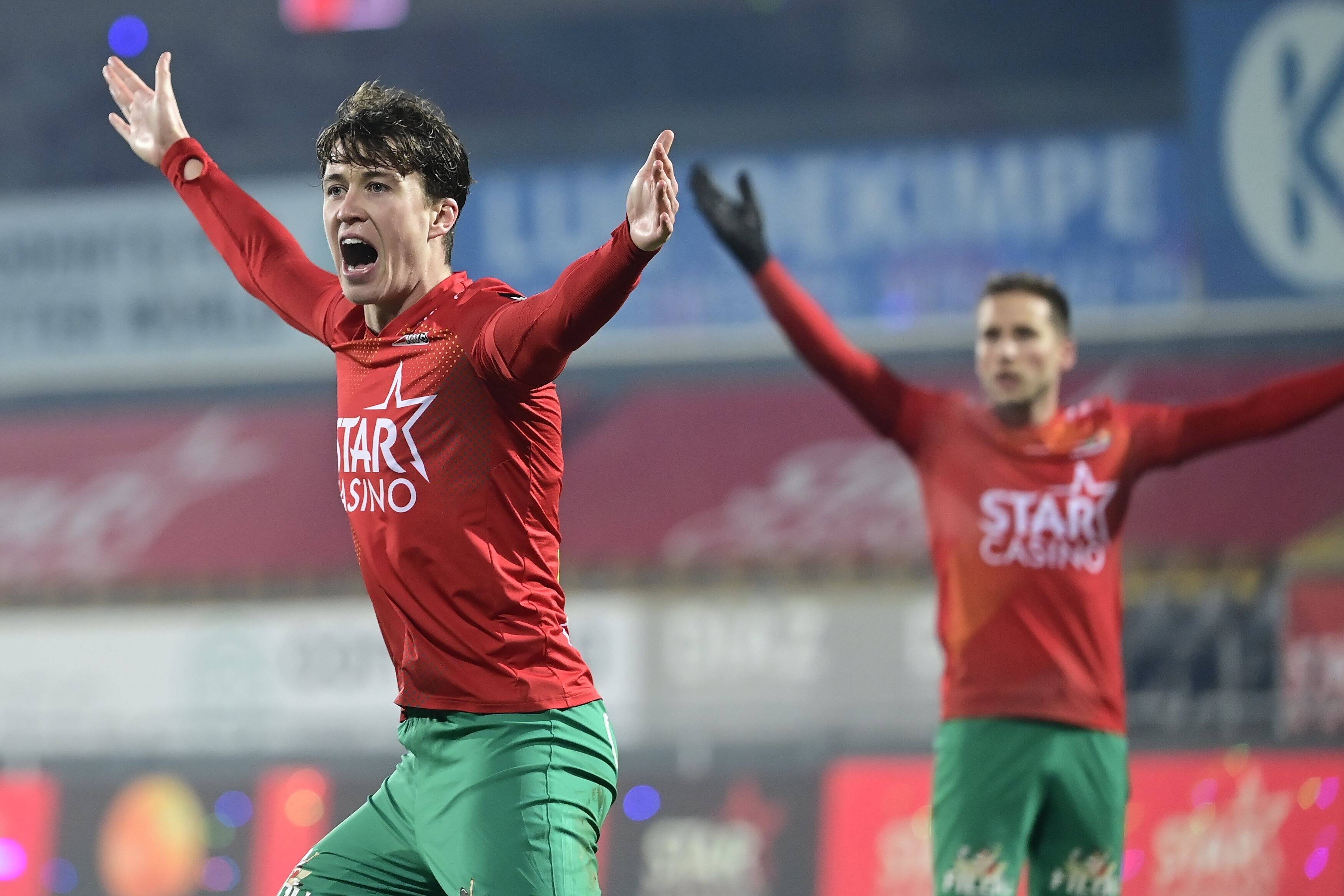 The improvement Jack Hendry made was there for all to see with the player now a regular in Steve Clarke’s Scotland squad and eventually moving on to a club with Champions League involvement.

Celtic therefore know the standard of coaching can be trusted at the Belgian side and if the option is there for Urhoghide to head to Belgium – this time without an option to buy attached – Celtic may benefit from the defender, signed on a free transfer from Sheffield Wednesday in the summer, getting not only much needed gametime but also an opportunity to develop at a club already having proven to progress young talent.

Celtic are in talks with Serie A side Hellas Verona & Belgian Pro League club KV Oostende over a loan move for Osaze Urhoghide.

Other sides are interested in the defender with Celtic favouring the experience of a loan to a European club.

Previous Article“He sold it in about five minutes,” Matt O’Riley on The Ange Call
Next Article The shifting needle and today’s events that shuts down Laudrup’s reasoning