You are at:Home»Latest»Transfer Latest – Vissel Kobe resigned to losing Yuki Kobayashi to Celtic

One of the more talked about pieces of gossip lately has been the possible transfer of Yuki Kobayashi to Celtic. The Japanese star currently plies his trade with Vissel Kobe in his homeland and many have tipped him to make the move abroad and join his comrades at Celtic Park. 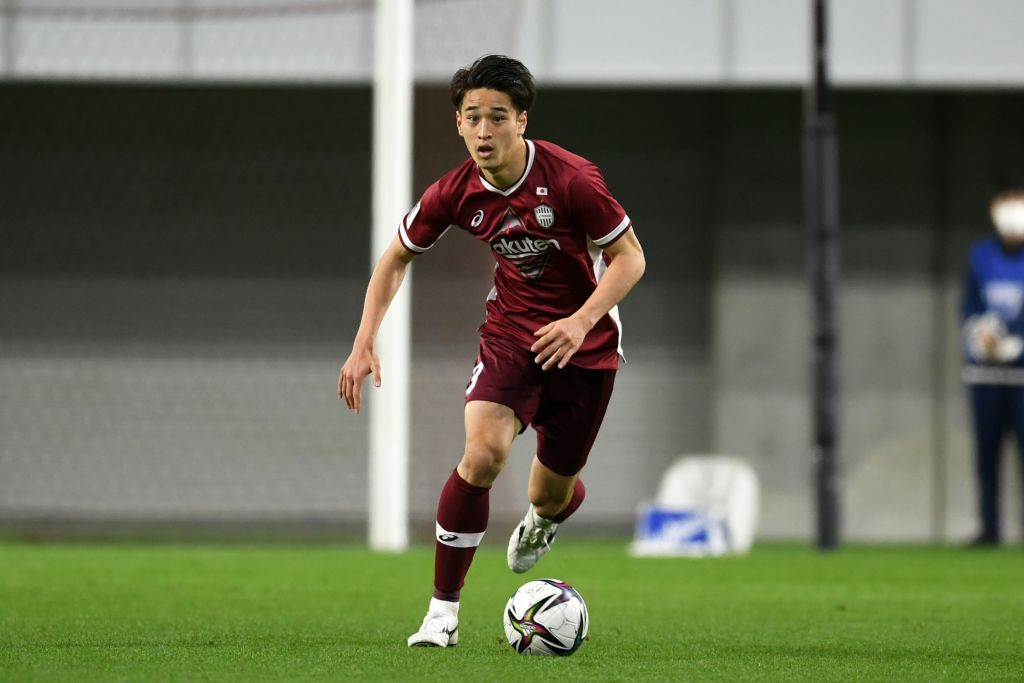 News broke in October of Ange’s interest in the 22-year-old and since then, things have incrementally gotten more serious. So much so, to the point that publications over in Japan have claimed he will join the Parkhead club as a free agent come the January transfer window. This of course, would be keeping in with Ange’s plans he had last year for the winter window when we secured Daizen Maeda, Reo Hatate and Matt O’Riley.

It looks like the man who is currently Down Under in his own backyard with the Scottish Premiership Champions wants to get another piece of his jigsaw from Asia. The marketplace over there is proving to somewhat of a goldmine for the Hoops these days; finding gems for a fraction of the price of players elsewhere in Europe. 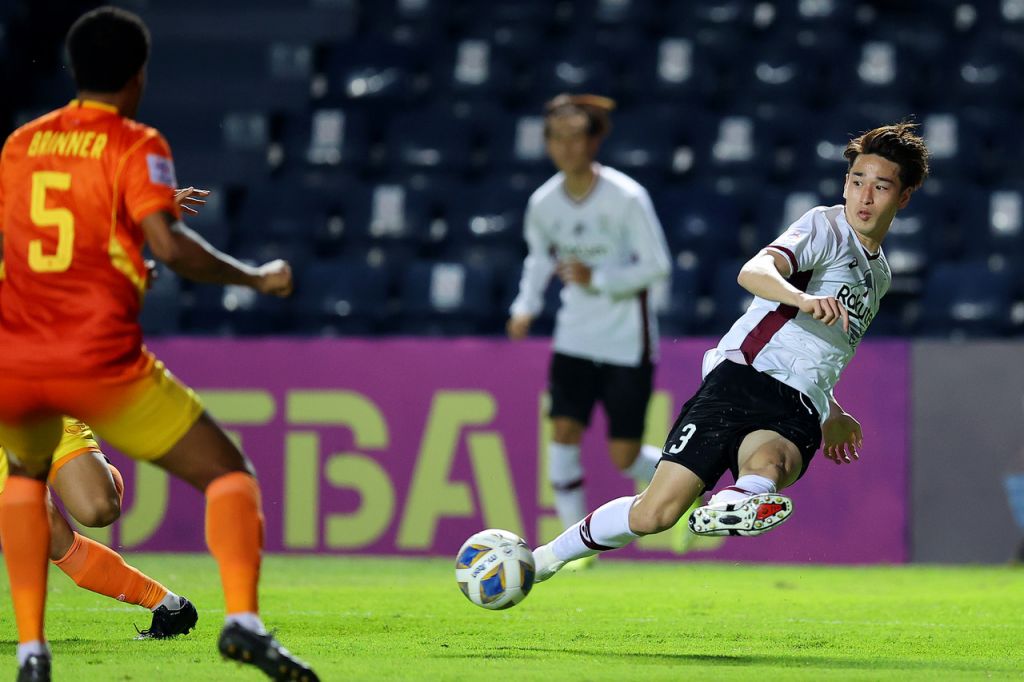 Japanese outlet NEXT have now added yet more substance to this story, claiming that Kobayashi will join the Bhoys and Kobe’s heirarchy have resigned themselves to this fact. One of the sources close to the club said: “It’s hard to keep him now”.

The boss has revealed he has 80% of our transfer dealings sewn up ahead of the January transfer window opening, now he is planning as far ahead as the summer of 2024! What a sea-change that has went on inside out club since this wonderful man arrived. Long may it continue.