You are at:Home»Latest»‘Transfer Specialist’ says Maeda will join Celtic in January 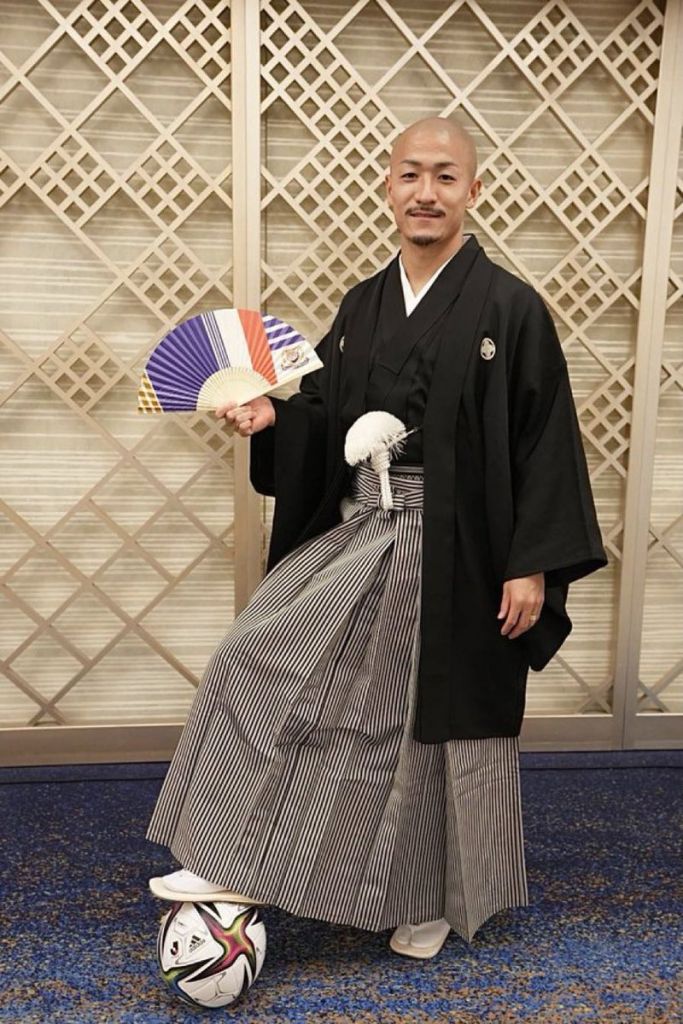 Maeda has been consistently linked with Ange Postecoglou and Celtic for months now. Now that the Japanese season is finished he could be ready to pen a deal in Glasgow with the Scottish giants. Ange previously worked with the player so it would make sense that he would want to bring him to the club under his new project.

His comrade Kyogo Furuhashi has settled in extremely well since his move from the J-League with Vissel Kobe. A reputed £4.5 million seems like a steal now that we know what Kyogo is capable of and the unlimited potential he has to reach.

Maeda got himself into the team of the year in Japan and also finished the season as top scorer. The player is a forward who is preferably played on the left-hand side of a front three, having played in Ange’s system previously at Yokohama F. Marinos for a couple of years.

Maeda is a player who went out on loan to improve his game before coming back to improve his game dramatically in the J-League. A Japanese international like Kyogo, Maeda is still young and has more potential to fulfil and hopefully this will be with Celtic come 1 January.

Ange Postecoglou calls for 🇯🇵Daizen Maeda to be transferred.

Celtic, F. He began negotiations with Marinos. The transfer is expected to be formalized in January.☘️🟢 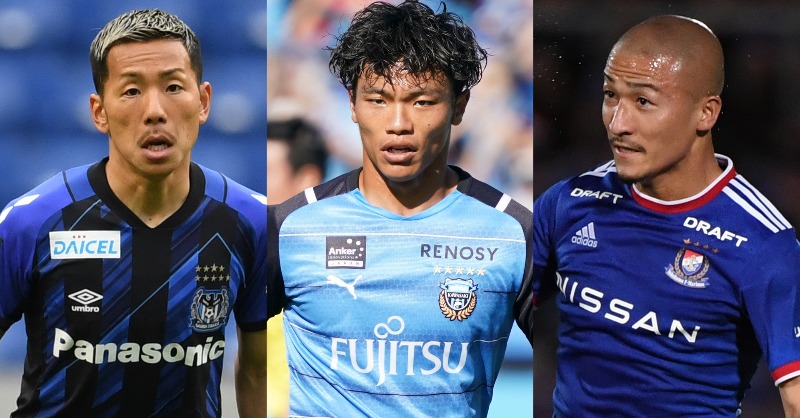 A Trip Back to Paradise for Peter Goldie, the Oldest Living Celt
Pathé Video from 1928 and the head-bandaged Celtic Star
“I’m against VAR. I don’t like it, and I think it’s ruining football,” Jota
Previous ArticleFormer referee condemns Butcher’s ‘leg breaker’ on Celtic Star
Next Article Celtic Fan Media reacts after Craig Levein let’s the cat out the bag again on BBC Sportsound