You are at:Home»Latest»Transfer Update: Report claims Celtic have agreed fee for Japanese International

In the latest update coming from Japan regarding our pursuit of several J-League stars, rumours suggest that Celtic have agreed a fee of around £850,000 with Gamba Osaka for midfielder Yosuke Ideguchi.

According to yahoo Japan, an agreement has been reached between Celtic and Gamba Osaka regarding Ideguchi, who had a spell at Leeds in 2018 while they were playing in the championship, although he never actually made an appearance for the Elland Road club. The Yorkshire side then loaned him out to Cultural Leonesa in Spain and then Greuther Furth in Germany. 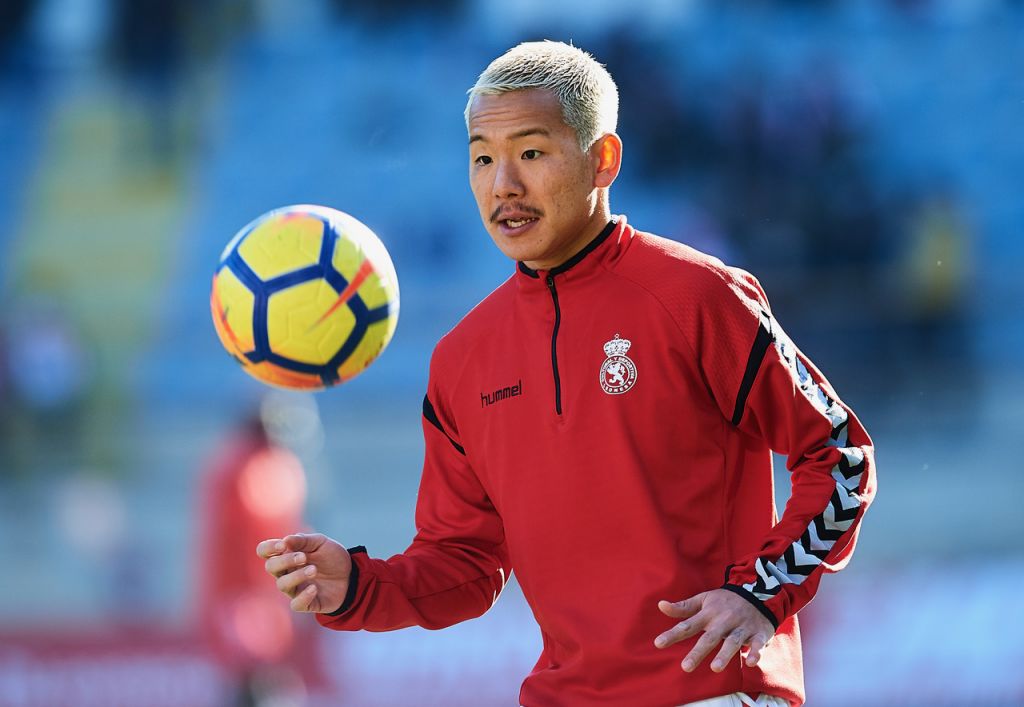 Leeds manager Marcelo Biesla claimed the language barrier may have proved a big reason why Ideguchi failed to settle in Europe, but with Kyogo Furuhashi already here and potentially even more Japanese stars arriving at Celtic Park hopefully he will find that aspect easier in Glasgow.

Ideguchi returned to J-League outfit Gamba Osaka for an undisclosed fee in August 2019. And now Celtic boss Ange Postecoglou, who would have saw plenty of the player while he was managing fellow J-League side Yokohama F Marino’s, has made a move for the player.

The 25-year-old, who is expected to fly to Scotland before the end of the month,
will have a medical in Glasgow while Celtic will work on a visa and work permit for the midfielder in the meantime. 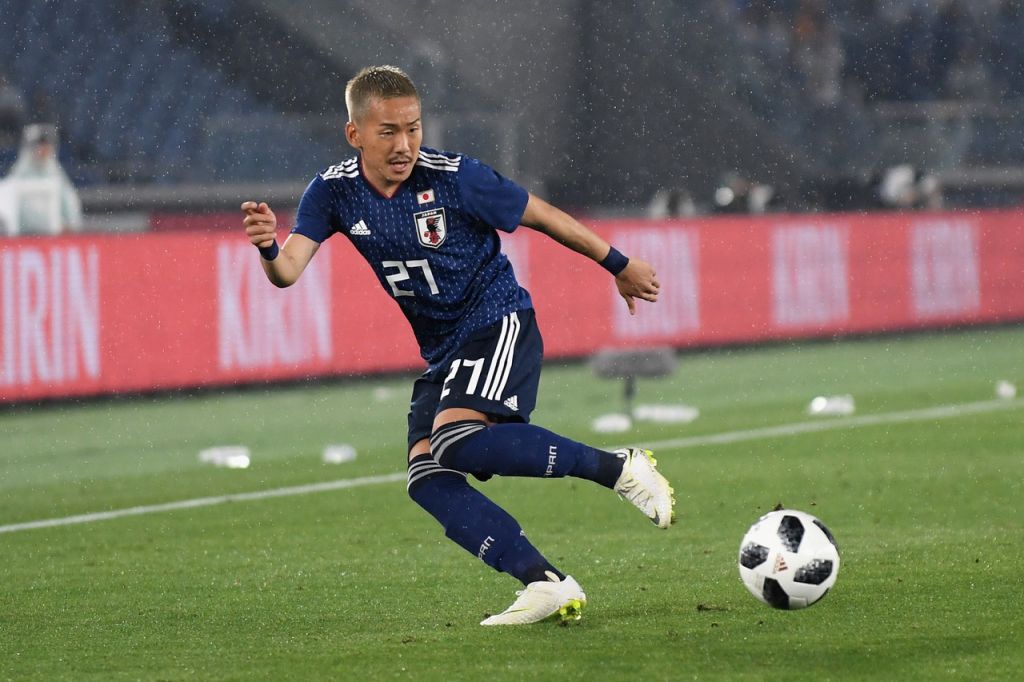 Yosuke Ideguchi in action during  match between Japan and Ghana at Nissan Stadium on May 30, 2018 in Yokohama, Kanagawa, Japan.

Ideguchi has made 29 appearances this season and forced his way back into his national squad in 2019. He has played for both the U23 and U19 earlier in his career before stepping up to the senior team where he has amassed 15 appearances scoring 2 goals in the process.

He has not added to his 15 caps since November 2019, but he will be hoping a move to Europe can lift him back into the reckoning ahead of next year.

Ideguchi plays with plenty of energy and would be regarded as a box to box type player. He is known for having shots from range and has even scored a few spectacular goals in his time but is probably more suited to the defensive side of the central midfield role, being adept at intercepting the ball and playing the ball quickly.

In the 2016 season he was impressing many in Japan, winning the New Hero and Rookie of the Year awards.

If these reports are to be believed then it is encouraging to see Celtic being on the ball regarding trying to get business completed early. Most Celtic fans won’t know an awful lot about the player but we all trust that Ange Postecoglou has an eye for a player so if the manager thinks he’s good enough then you won’t have many disagreeing.