You are at:Home»Latest»Transfer Window Latest – Jeremy Toljan the most likely

WHY BRENDAN RODGERS wants to talk to that Celtic bashing TalkSPORT station remains a mystery, but that’s exactly what he did this morning and this is what he had to say on what is the transfer Deadline Day.

“We probably won’t be doing too much – a few players out on loan. There are key areas that we want to bring players in but whether we do or not we shall see.

“There’s always communication with other managers and I have already been on the phone this morning with some that are looking at one or two of our players but that’s throughout the day.

“There are areas we want to be better in. The difficulty I have is that I have good players and over these last couple of years they have developed and improved so well.

“For us to bring in players that are better than that costs money. The market up here is so difficult. 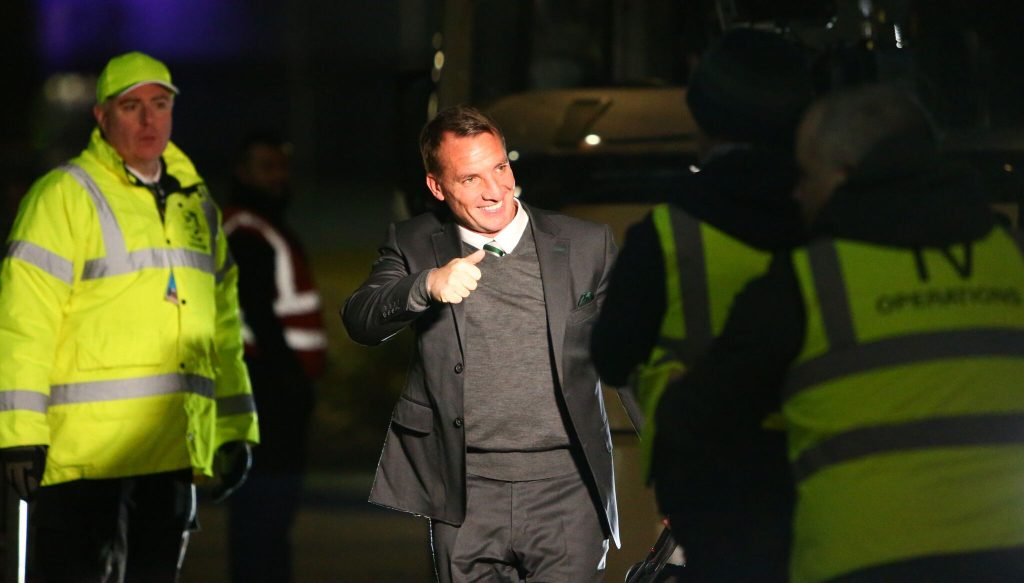 “It’s difficult for us to get players from the Championship down south. It’s probably more so the wages. The club has always been supportive in trying to get players in even though there’s a certain model here.

“It’s difficult for all teams.

“But January is still a window where you can get good players – but we it will always cost you.”

The most likely arrival will be Borussia Dortmund right-back Jeremy Toljan on a loan deal.

Jack Hendry’s loan move looks like being off as Rodgers needs the cover given the injury to Filip Benkovic which will see the Croatian defender sidelined until mid-March.

Derek McInnes may attempt a loan move for Jonny Hayes today but that too looks likely to be resisted by Rodgers, although Calvin Miller could be heading down south for another loan spell. He started the season on loan at Dundee but was re-called early given the injury problems surrounding Kieran Tierney.

Emilio Izaguirre’s excellent start to the year, coupled with an imminent return to training for KT, means that Miller may be allowed to go back out.

Lewis Morgan has completed his loan move to Sunderland.

Youssouf Mulumbu is a target for Derby but there is also interest from his old club Kilmarnock.