You are at:Home»Latest»Treble Winner Appears On Celtic Soul Podcast

The Celtic Soul podcast is a new production launched by Irish Celtic fan, Andrew Milne. Best known for his Celtic AM events in Malone’s bar on matchday, Andrew has conducted 18 interviews with former Celts and interesting fans of the club.

This week, Andrew recorded his latest episode of the podcast with the former Celtic Star Ramon Vega who won a treble at Celtic despite only being at the club for a few months!  Didn’t he leave to go to Watford? Crazy really when you think back.

Ramon Vega won the treble with Celtic back in 2000/01, he chats about this momentous season as well as his life, family, fleeing Franco, growing up in Switzerland as an immigrant, education, Martin O’Neill, Neil Lennon, football, business and Celtic! 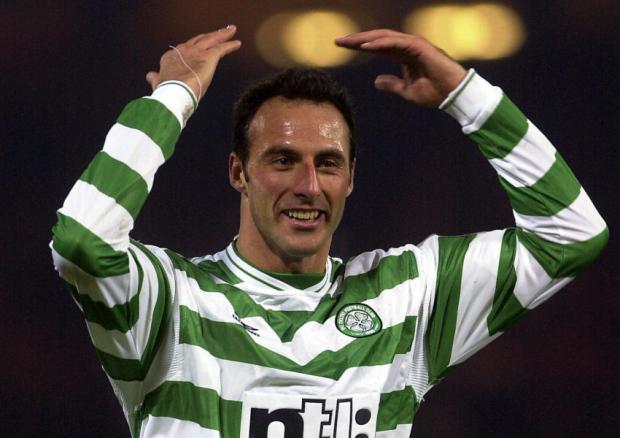 It’s fair to say Ramon is an interesting character with a great story to tell. After all, he did say he would walk to Glasgow just to play for Celtic one more time!

You can listen to the podcast on Spotify or at shows.acast.com/celtic-soul-podcast.

You can also find other episodes with the likes of John Hartson, Alan Thompson and Scott McDonald on the channel, one we’ll be checking out throughout the new season.

We wish The Celtic Soul podcast all the very best for the new season as Celtic go for the magical Ten-in-a-Row!