You are at:Home»Latest»Turnbull confident on progressing in Champions League tie

“I don’t think that defeat will affect our confidence too much ahead of Wednesday night.”

Those were the words of David Turnbull, who having been part of the side who embarrassingly and demoralisingly lost 6-2 to West Ham on Saturday – in front of 18,500 returning Celts – is eager to overturn the monstrosity that occurred at the weekend, in Wednesday nights’ fixture.

Celtic face FC Midtjylland for the second time in a week, and despite travelling to Scandinavia with a first-leg score of 1-1, there are many positives for Celtic to build on according to the Wishaw-raised midfielder. 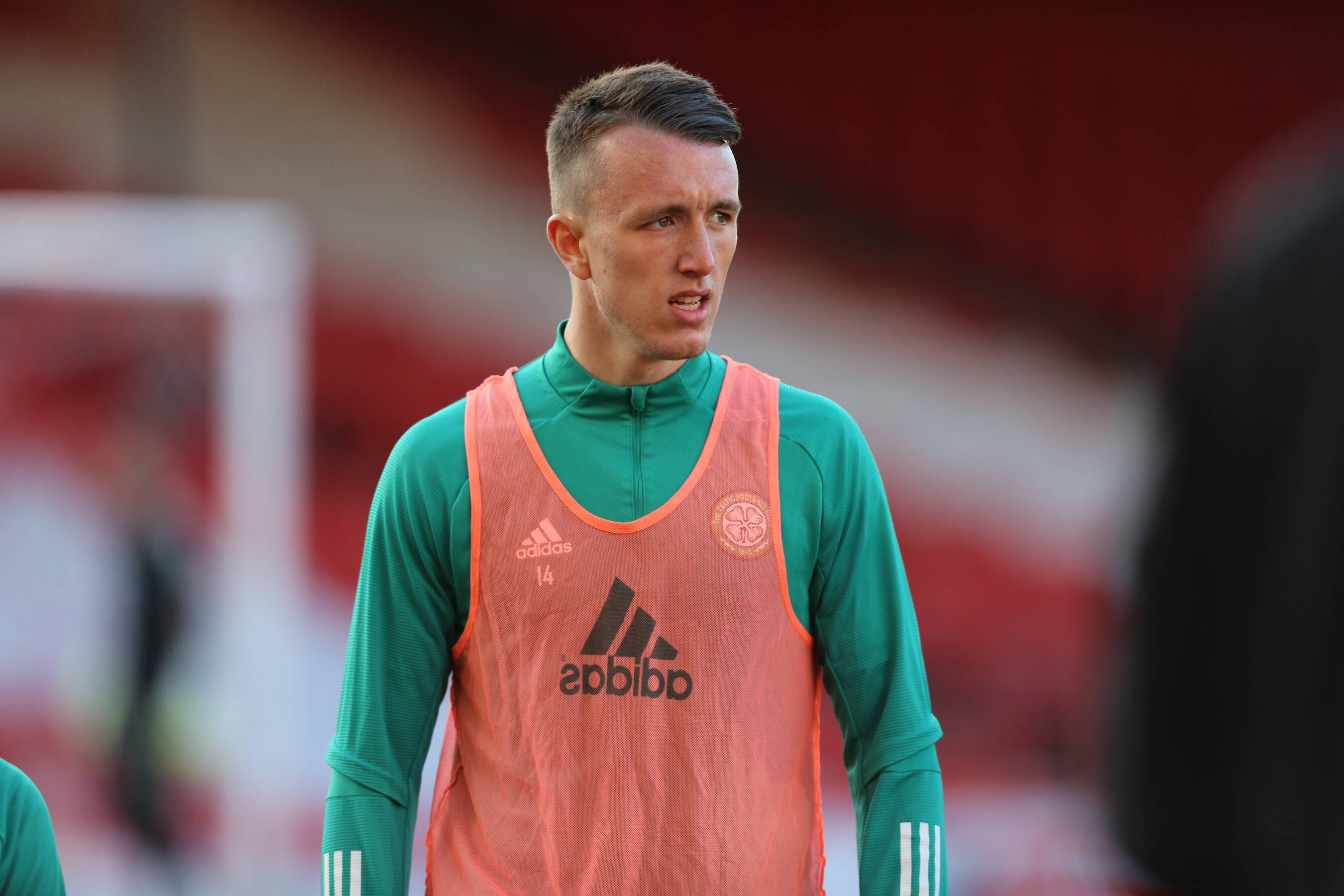 Turnbull, who has just turned 22, is noted as being one of Celtic’s shining stars, but after a standard pre-season, needs to be one of the players to step up and send Celtic through to the second round of qualifiers; something he is certain he and his team mates are more than capable of, speaking to Celtic TV.

“We got a good result in the first game here and we’re looking to build on that now. We’re looking to show the kind of form we showed in midweek in the return game. We’re confident of going through. We feel we should have won the first game against them. We just need to create again, take our chances and be a bit more clinical.” 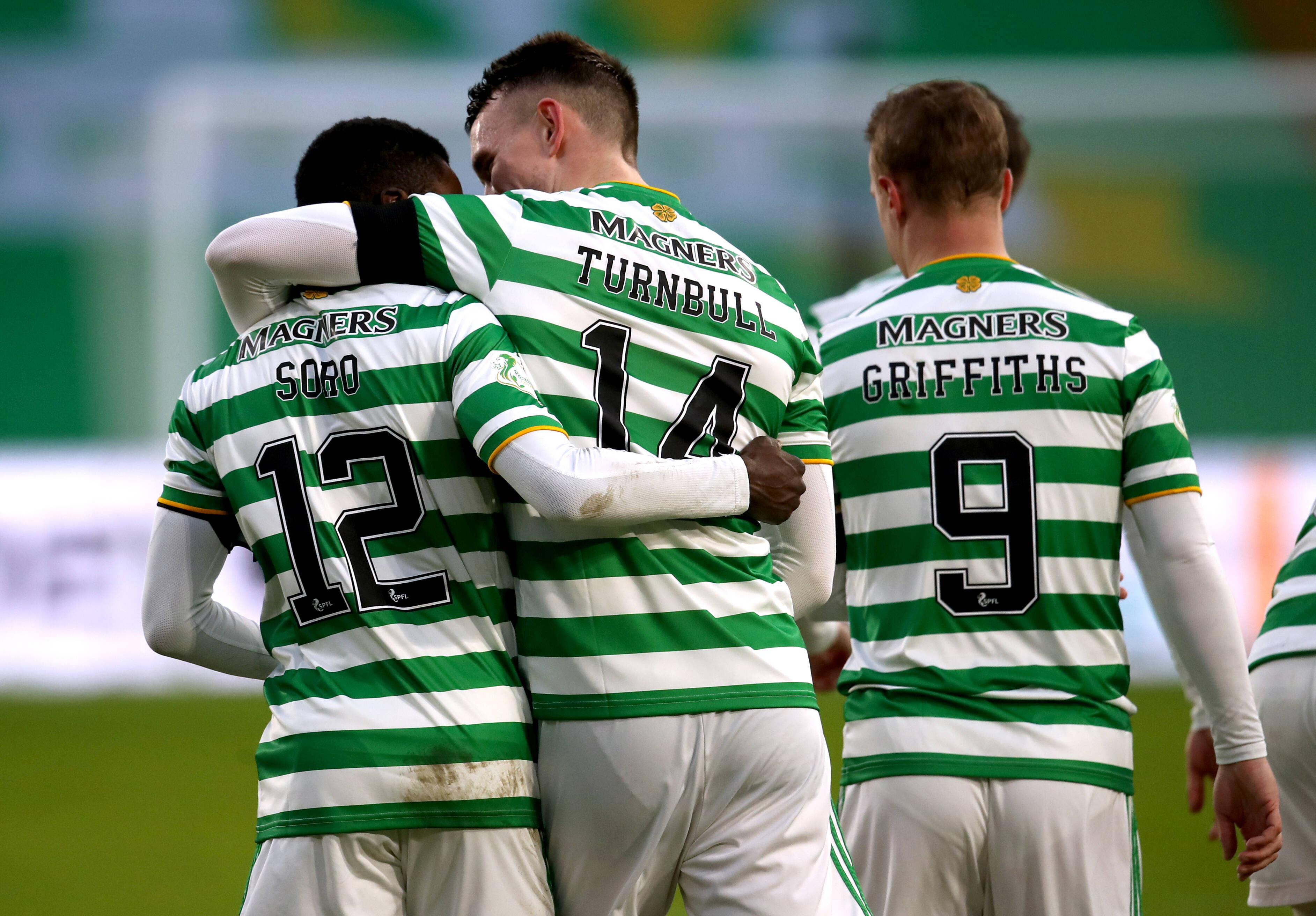 “When you’re younger it’s about doing as well as you can and proving everybody wrong, It’s about having no fear and just playing with freedom. We have faith in those boys 100 per cent. Stephen Welsh played most of last season and did really well every time he came in. And big Dane Murray came in last week and did very well also. I’m sure he’ll build on that performance now.”

Whilst Celtic need to be wary, they also must acknowledge that the front foot must be taken in Herning in two days time – West Ham are a completely different kettle of fish, and Celtic’s attacking output and defensive frailties in the first leg were the only things that let them down. This, alongside UEFA scrapping the away goals rule, ensures that it really isn’t mission impossible for The Bhoys’ to achieve a result against the side who also finished 2nd in their domestic league last term.

“Antonio up front for West Ham has been a success in the Premier League and would be tough for any defence to deal with. We know what we’re up against in Midtjylland – and thankfully it’s not that.”

Previous ArticleCeltic progressing with pursuit of Aurelio Buta, according to report
Next Article ‘Nobody is leaving’; Celtic target’s move in doubt after manager banishes transfer