You are at:Home»Latest»Turnbull happy with Euros experience despite no-show

A no-show at the Euros after gaining your first cap just days before would be annoying for any player, especially given Scotland’s antics on the continental stage. A baffling loss to the Czech Republic – in no small part to Patrik Schick’s outstanding effort – and a heartbreaking loss at home to Croatia sent the Tartan Army packing, with just the solitary but deserved point they picked up against bitter rivals and finalists England.

It’s given me a taste of it and it’s made me hungry for more. I want to kick on this season, push to be in more squads and be involved.

Yet, for David Turnbull, his professionalism and determination sets him aside from the group of players who would be aggrieved at missing out. Despite showing stellar form for Celtic for the second half of the season – form which won him the SPFL Young Player of the Season and Celtic’s Player and Young Player of the Season awards – Turnbull didn’t play a single minute on the big stage. However, the boy from Wishaw has made it imperatively known that it has developed him as a person, and that it can only improve him for the road ahead. 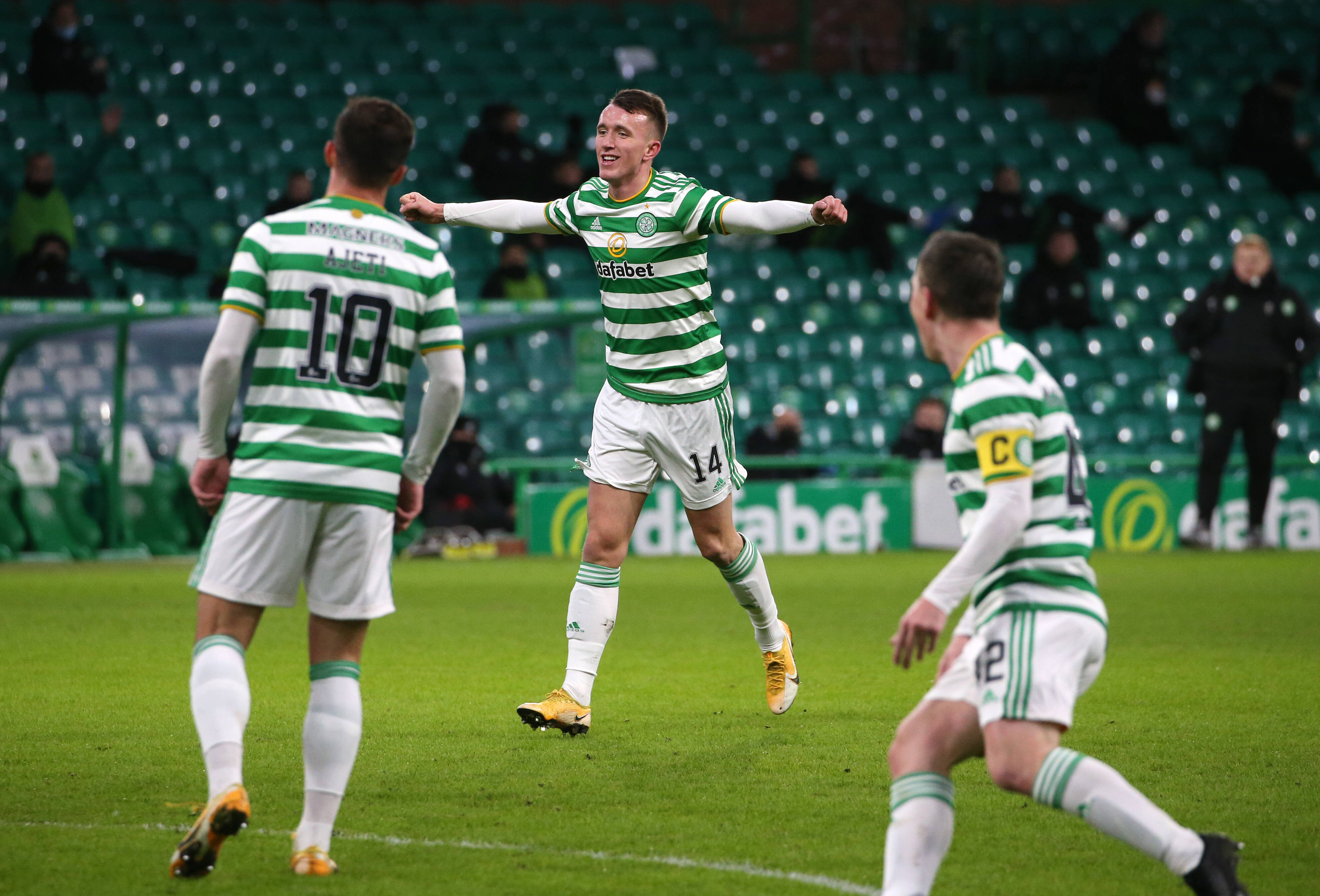 Speaking to The Herald, Turnbull noted his delight at simply travelling with the squad. “I loved every minute. From the first moment I met up with the boys they were all brilliant with me. The experience of it all, being at a major tournament and taking it all in was brilliant.

“I went away with the squad with no expectations of playing. I just wanted to do my best in training and any minutes I got would be a plus. I got that first game against Holland and felt I did well. I was just waiting and hoping for my chance at the tournament and it never quite came. But it’s given me a taste of it and it’s made me hungry for more. I want to kick on this season, push to be in more squads and be involved.”

As the saying goes, if at first you don’t succeed; try and try again. Turnbull’s professionalism is one of his main characteristics – even upon joining the Hoops after a 15-month wait following medical problems, Turnbull was made to sit on the bench by ex-manager Neil Lennon, before shining after the Christmas period.

However, there is no time for rest for Turnbull, given Celtic’s involvement in the Champions League in 10 days time… “We got a week or so off after the Euros, but that’s all you really need. That’s just the way it is in football these days”.

Previous ArticleThe Celtic man who managed Leicester City and came within a point of winning the league
Next Article Celtic told to pay £4.3m for Brandon Soppy, according to report