You are at:Home»Latest»Turnbull targets turning on the style in Dingwall amidst competition for places

David Turnbull has admitted that he must take his Ross County chance with both hands as he aims to break back into the starting XI following an injury picked up by Reo Hatate last week.

The Japanese star, who many believe has been Celtic’s player of the season so far throughout pre-season and the opening game of the season against Aberdeen, picked up a knock against the Dons last weekend in a 2-0 win, paving the way for Turnbull to replace him just after the hour mark.

The former Motherwell man got an assist on his return to the new season, albeit most of that credit should go to goalscorer Jota, who produced one of the goals of the season on Gameweek 1. 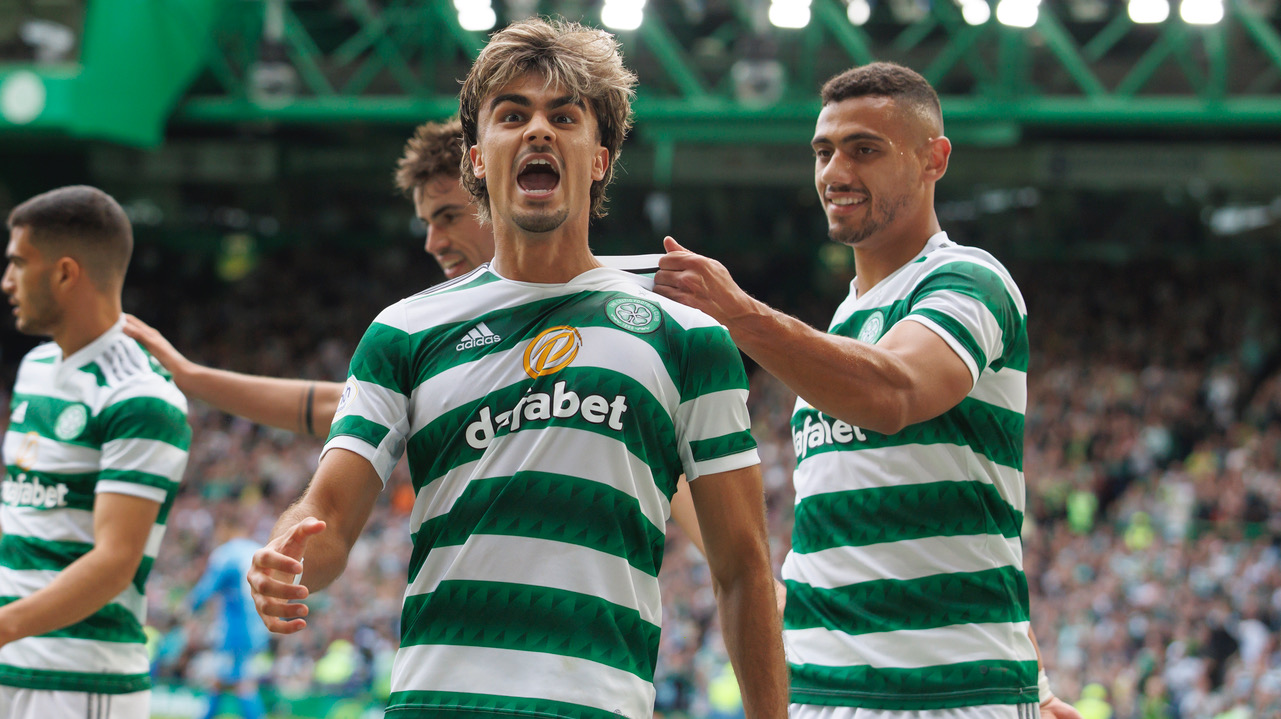 But Turnbull recognises that he must seize the opportunity to break back into the first team with a cultured performance that he is most very capable of in Dingwall.

Last week I felt I came on and I had to try to make an impact in the game, as you do every week. Whether it’s starting or on the bench, you just have to go out and give 100 per cent. I will do that,” Turnbull admitted to The Daily Record.

“Yes, there are a lot of bodies and there is good competition. Everyone who has come in has made a difference and added to the team.

“That can only go well for everyone else. It steps up the levels in training and in games. It’s good. A club like Celtic is a huge club and you know you’re going to face competition.

“Everyone knows that, whoever comes here. There are great players all around us and it’s just about working hard together as a team and trying to push your way in there.”

With competition in Matt O’Riley, Aaron Mooy and Callum McGregor, it is not even a given that Turnbull will start, although the Australian is not expected to waltz into the team instantaneously.

And it will give the Wishaw-born star the chance to get firing once again in Celtic’s first away appearance of the season.