Harry’s goal ends a 12-year wait at Ibrox. A short extract from Harry Hood: Twice as Good, the official biography, to be published by Celtic Star Books next month…

Harry’s European debut from the bench in Basel was followed by a starting slot at Ibrox three days later, a pivotal afternoon in his career and indeed in Celtic’s season. He replaced Stevie Chalmers in the starting line-up as the Bhoys sought to end a winless run of League games in Govan which stretched back to September 1957, a few weeks before Hampden in the Sun, when goals from Bobby Collins, Billy McPhail and Sammy Wilson saw Celts edge a five-goal thriller, our only such success in that competition there since the war. Jock Stein’s selection for the match was restricted still further as John Hughes’ comeback had started and ended in Switzerland, Yogi joining Bobby Murdoch, Bertie Auld, George Connelly and Tommy Callaghan on the sidelines.

The following teams ran out at a rainy Ibrox in front of 75,000 spectators.

Harry would prove to be the matchwinner on a day of incessant rain, the new Bhoy scoring for the third time against Rangers since joining Celtic six months earlier. His goal early in the second half was enough to secure two valuable points and end the 12-year League drought at Ibrox. Chasing a Billy McNeill through ball, he sold Ronnie McKinnon a beautiful dummy before clinically striking the ball inside Gerry Neef’s near post in front of an ecstatic Broomloan Road end, as John Greig came lunging in to block. 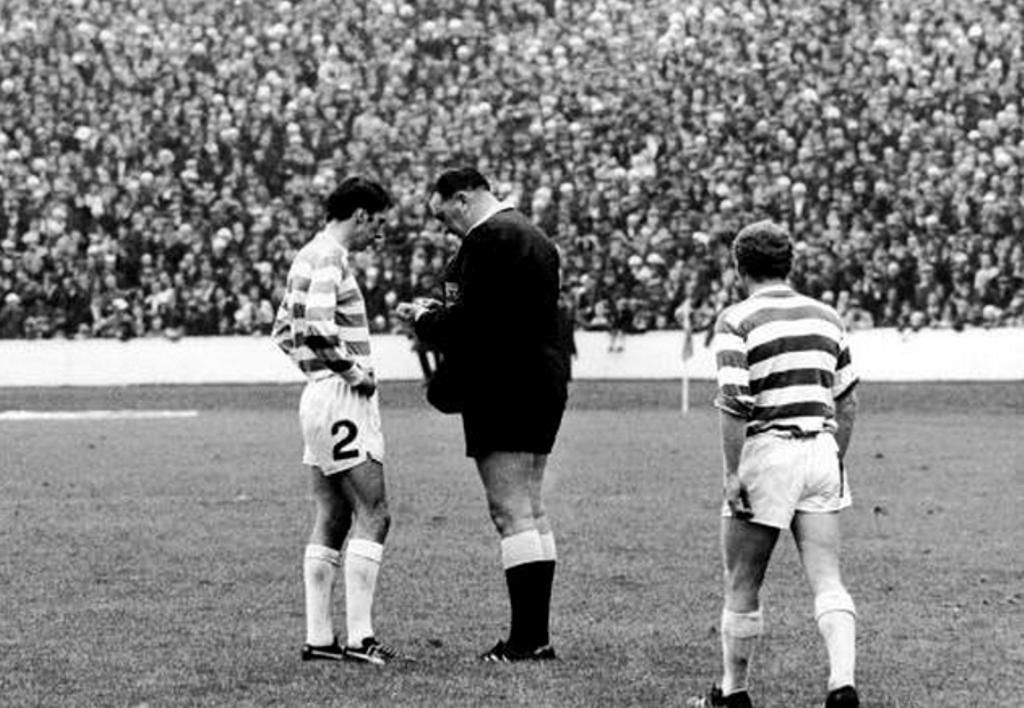 The drama did not end there. With the fallout from Jim Callaghan’s ridiculous eight-week punishment for failing to send John Hughes off against Rangers at Parkhead the previous month dominating the pre-match build-up, there was no way that Jim Craig’s 67th minute kick out at Willie Johnston – the player involved with Yogi in the August incident – would go unpunished by referee Tom ‘Tiny’ Wharton. The burly official duly sent Craig down the tunnel, leaving Celts to play the last quarter of the match one man down. To their credit, the Bhoys saw the game out comfortably to win the day. 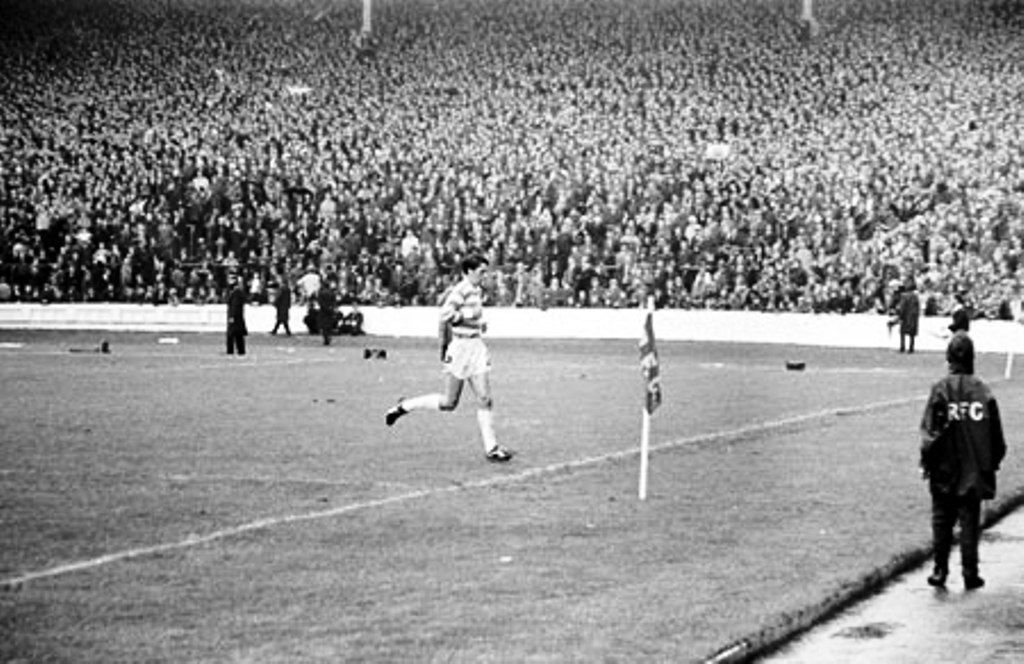 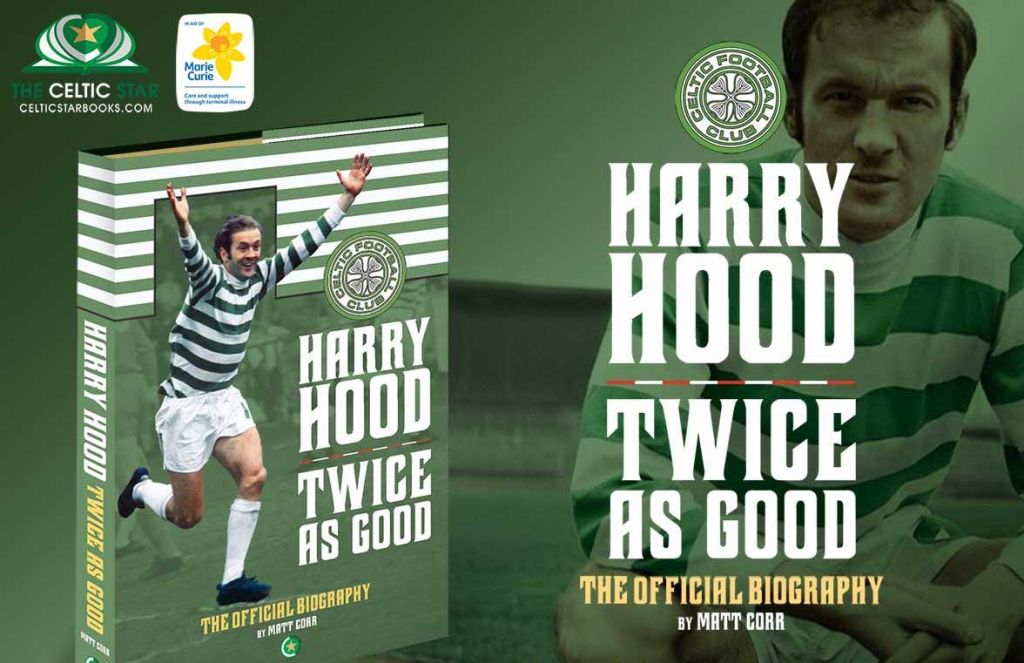 “An almighty slap in the face,” Ange on knowing the script
Sandman’s Definitive Ratings – Celtic v Saint Jinky
We now have the players to mount a creditable title challenge says David Potter
Previous ArticleContrasting levels of Celtic Quality in the City of Discovery
Next Article Mitigating Circumstances for McCarthy’s Stinker, Postecoglou in No Need of Commons Advice