NIR BITTON reckons his dream of reaching the Euros with Israel is edging closer as the Celtic Star eyes the Play-off Draw which will be made on Friday. And there is a chance that Israel could end up being drawn against Scotland who won a place in the draw last autumn when James Forrest netted five times in four days against Albania and Israel to win the three nation Nations League Group.

Israel could play Scotland at Hampden next March along with Bulgaria or Romania for a place in the final. 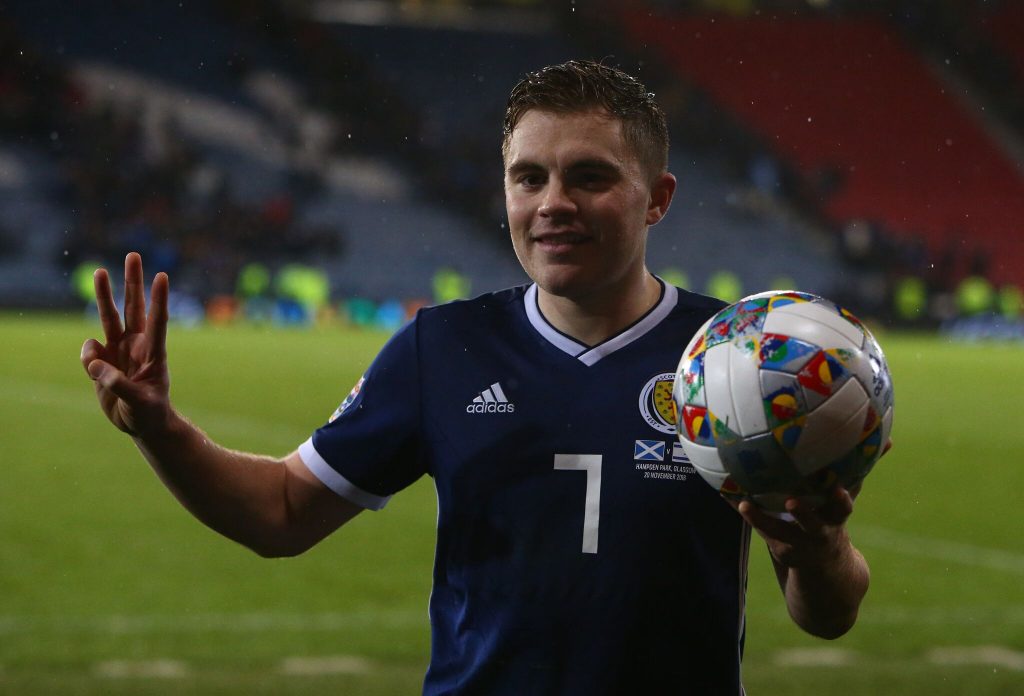 “We know we have not had the best of qualifying campaigns, but we have been handed a great chance to forget about that in the play-offs,” Bitton told the media as reported by Daily Record.

“We are 180 minutes away from qualifying for the European Championships for the first ever time and making history.

“That will give us an enormous boost. We know we need to play better, but we have four months to get to work now and concentrate on the semi-final.

“I certainly believe we have the players to qualify. I think all the countries in the play-offs are of similar ability and it’s about seizing the moment. 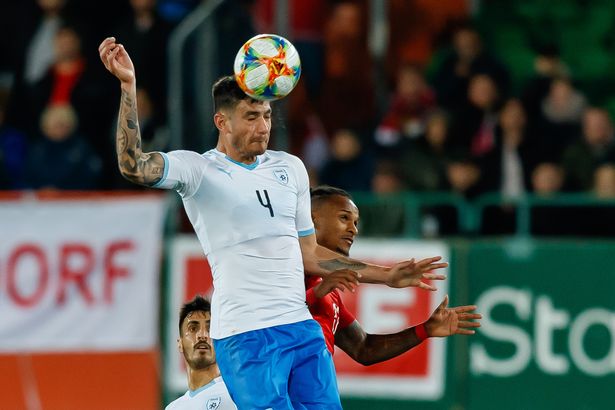 “We have two games to get to Euro 2020. Two massive Finals and that’s the way we will approach them.

“Let’s wait to the draw on Friday to see who we are playing. But what a great chance it gives us now to create a fantastic story.”

Bitton will hope to have his Celtic future sorted out before the Euros amid reported interest from England but Neil Lennon is a huge fan of the player who since he’s returned from a year long injury lay-off has been able to slot in as an effective central defender as well as a sitting midfielder. 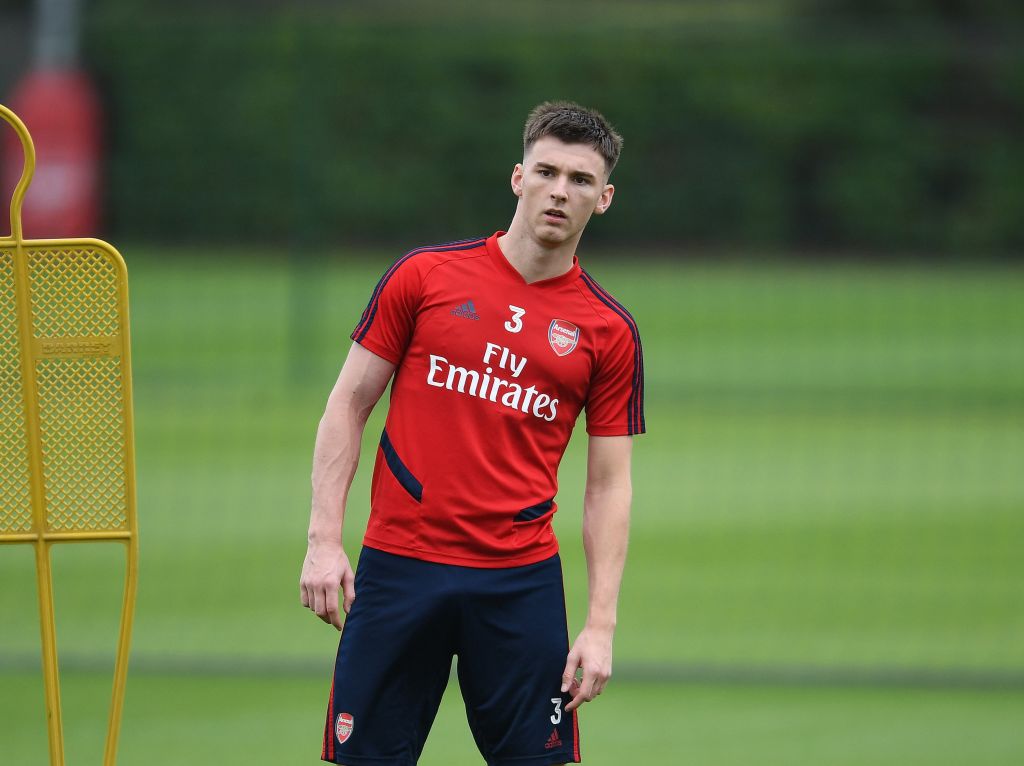 Ex-Celt on Adjusting to London Life and Celtic Connection