You are at:Home»Latest»Tyson Fury’s Celtic connection after ‘Gypsy King’ wins in Las Vegas

Tyson Fury defeated Deontay Wilder to retain the WBC Heavyweight Title in Las Vegas last night. Fury’s story is one of determination and mental strength having recovered from a number of putdowns outside of the ring to rise up to the very top of boxing once again. 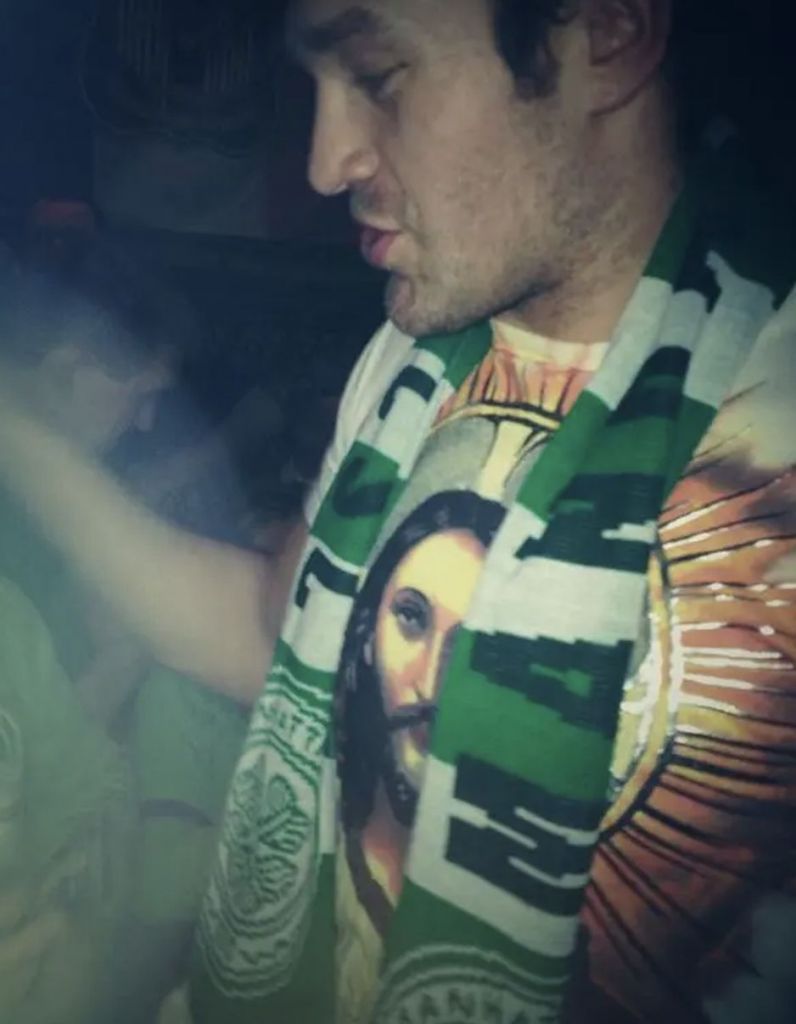 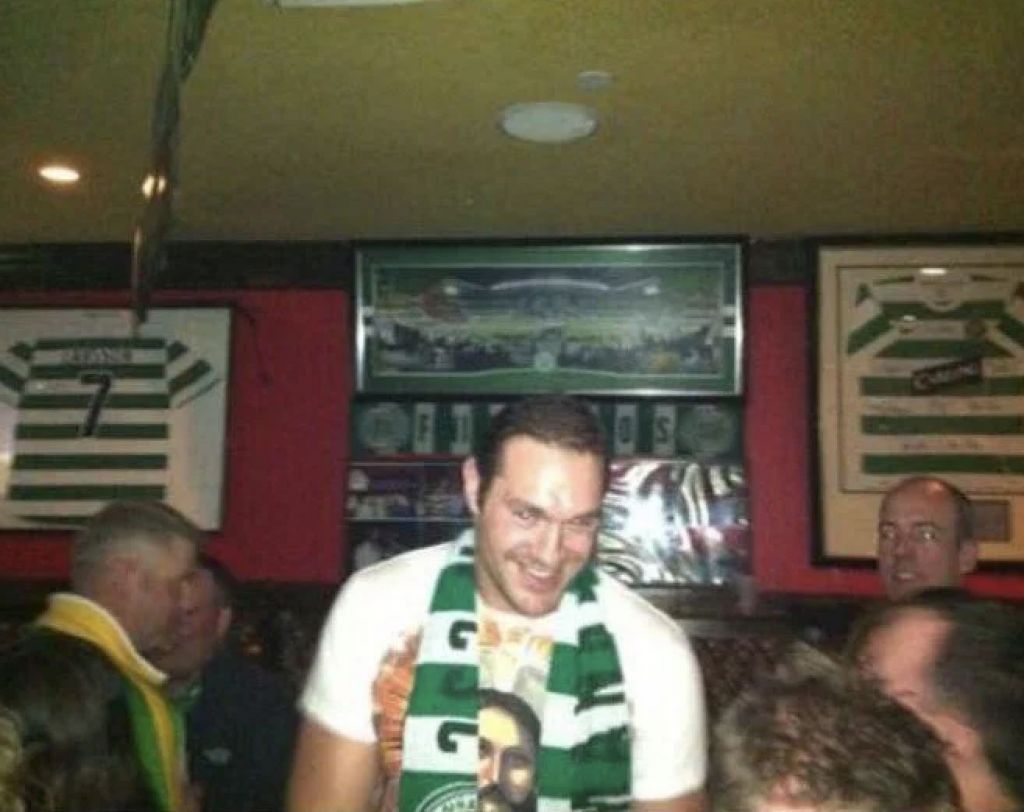 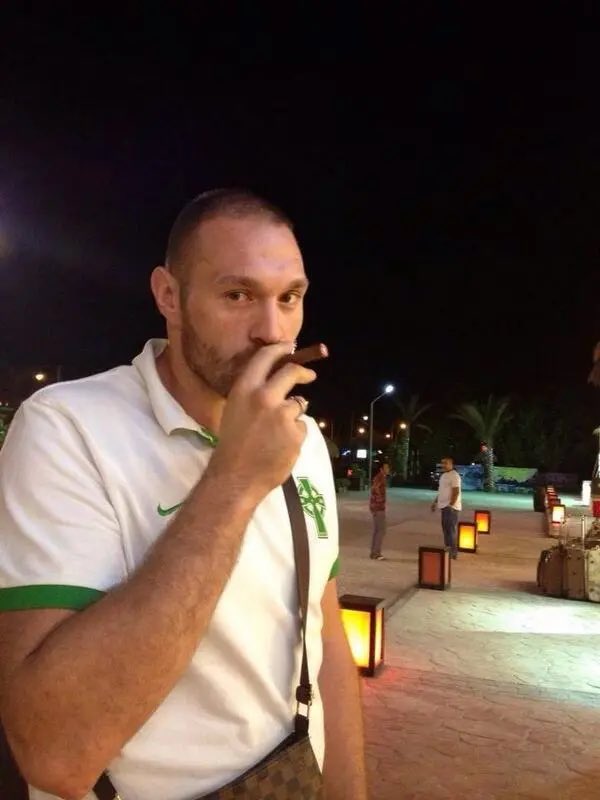