You are at:Home»Latest»UEFA revisit Jota assist against Ferencvaros as Celtic fans wait for white smoke

Uefa today posted a video from last season of Kyogo Furuhashi scoring against Ferencvaros, with that mouth-watering assist from Jota. The Portuguese star is rumoured to be close to putting pen to paper on a deal which will see him move from Benfica to Celtic Park full-time after his successful loan spell with the club. 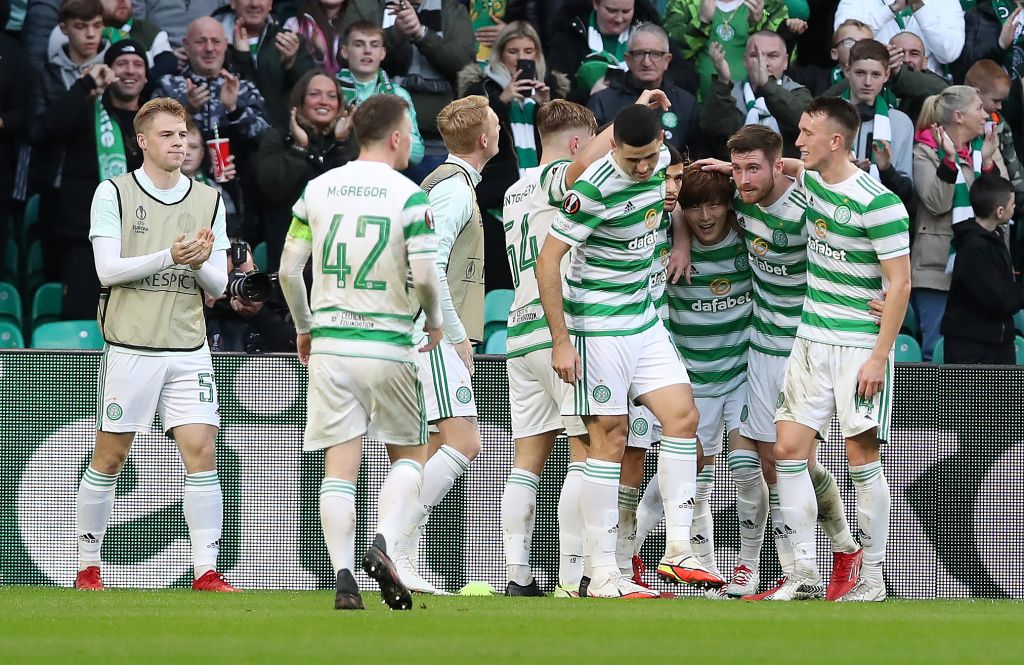 The player had been on quite the adventure this pre-season – spotted Ibiza then in New York enjoying some well deserved downtime. Now it appears that the winger should be the Bhoys third signing of the summer window, after Daizen Maeda and Cameron Carter-Vickers.

Jota’s sublime assist for Kyogo in the Europa League match versus the Hungarians was a sight to behold. There is not many times Celtic fans will have seen a pass – that sets up a goal into the bargain – quite like that from the trickster. It certainly brought the house down when the masses of supporters witnessed the passage of play.

Jota’s sensational assist against Ferencváros, from every angle and on repeat 🔁🤤@CelticFC | #UEL pic.twitter.com/BxBzcqRFna 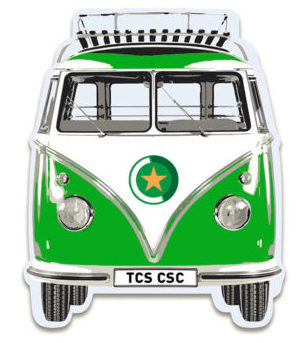 The Suez Crisis, Celtic’s Cup Joy and Wedded Bliss for Willie Fernie and his Bride, Audrey Douglas
“Harry didn’t mind heading up the park and having a skelp at goal,” Kenny Dalglish
“Willie Fernie was a genuine player, and a perfect sportsman,”Tom Campbell
Previous ArticleCarl Starfelt has last laugh on critics like Tom English and Michael Stewart
Next Article Photo: Green Brigade Unveil New ‘Refugees Welcome’ Painting Inside Celtic Park