There aren’t too many things to shout about at Celtic Park at the moment, but Liel Abada and Jota are two names who are just about keeping the Celtic faithful interested in attending games due to poor results.

The young pair joined in the summer with Abada arriving on a permanent and Jota arriving temporarily, but their longevity statuses do not matter one bit if they continue to play the way they do. 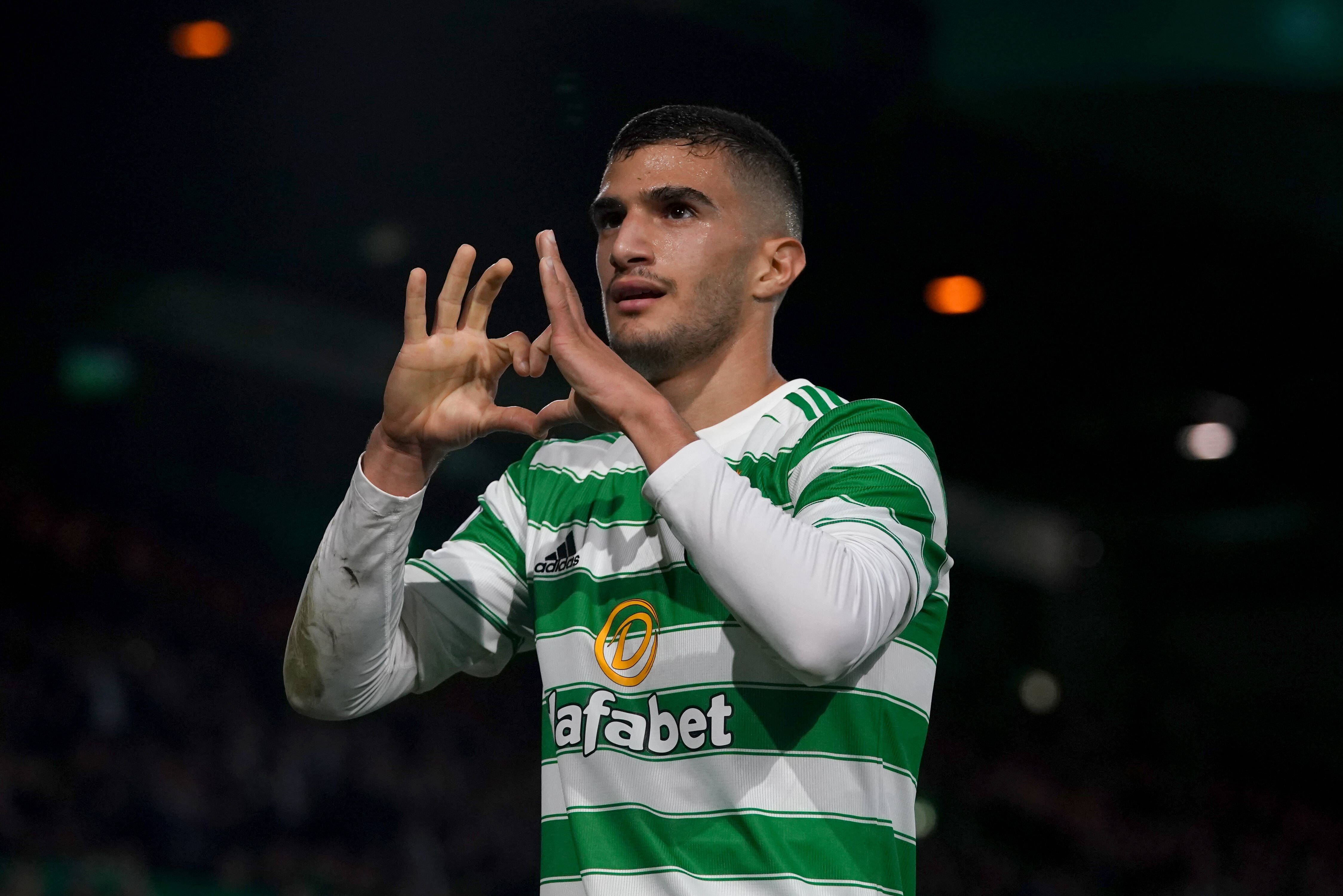 It is a shame that they are surrounded by an inept defence that concedes at every opportunity, but the signs are there for a good spell of attacking prowess to occur this season.

Ange praised the duo in the post-match conference following the dour game against Dundee United – indicating they will only get better as they go on.

They are just starting their Celtic careers. Liel (Abada) is 19 years old and this is Jota’s first real crack at regular senior football.

With that comes responsibility, but I thought they were both outstanding and both could have had a couple of goals.

Jota was tipped to have a slow start to life in Glasgow following the Portuguese winger’s move in Liga Primeira journalist Aaron Barton;s interview with Will Lancaster – not due to his footballing abilities, but lack of game time – and Ange has predicted exactly the same here…

Previous ArticleBayer boss in Jeremie Frimpong ‘Flying Dutchman’ admission
Next Article Celtic v Leverkusen – “It will be a special night, I am looking forward to it,” Postecoglou