You are at:Home»Latest»An uncomfortable train journey from Mount Florida to Central with Scotland’s Shame 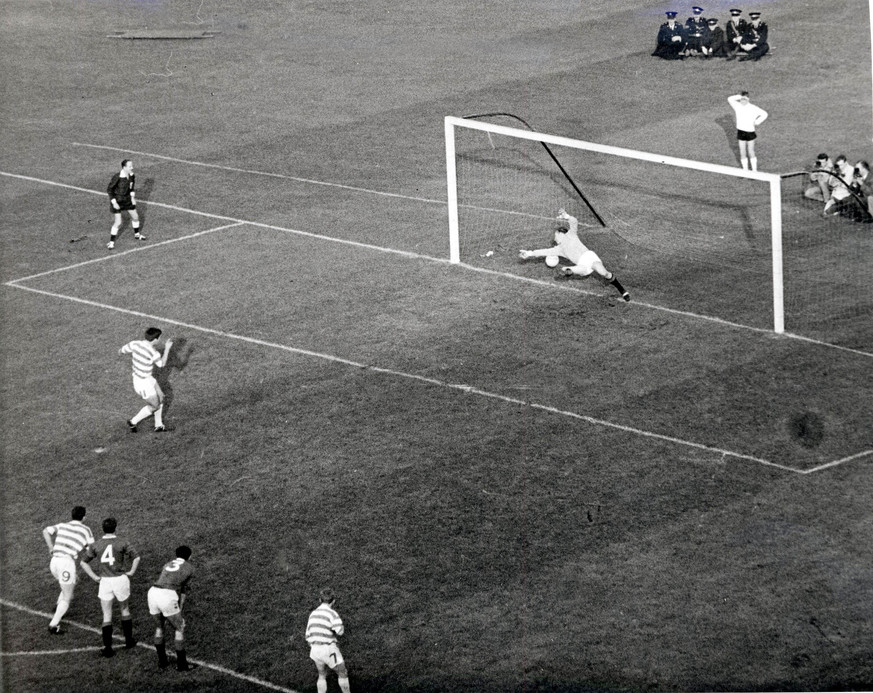 Some of the less intelligent of the Rangers support seemed to think that a mistake had been made and that the Cup had been presented to the wrong team. They invaded the park, but fortunately for them, the Celtic players got off the park in time. I say “fortunately for them” because it does not bear thinking about what fit young men like John Hughes, Tommy Gemmell and Bobby Murdoch might have done to these undernourished, inbred youths! 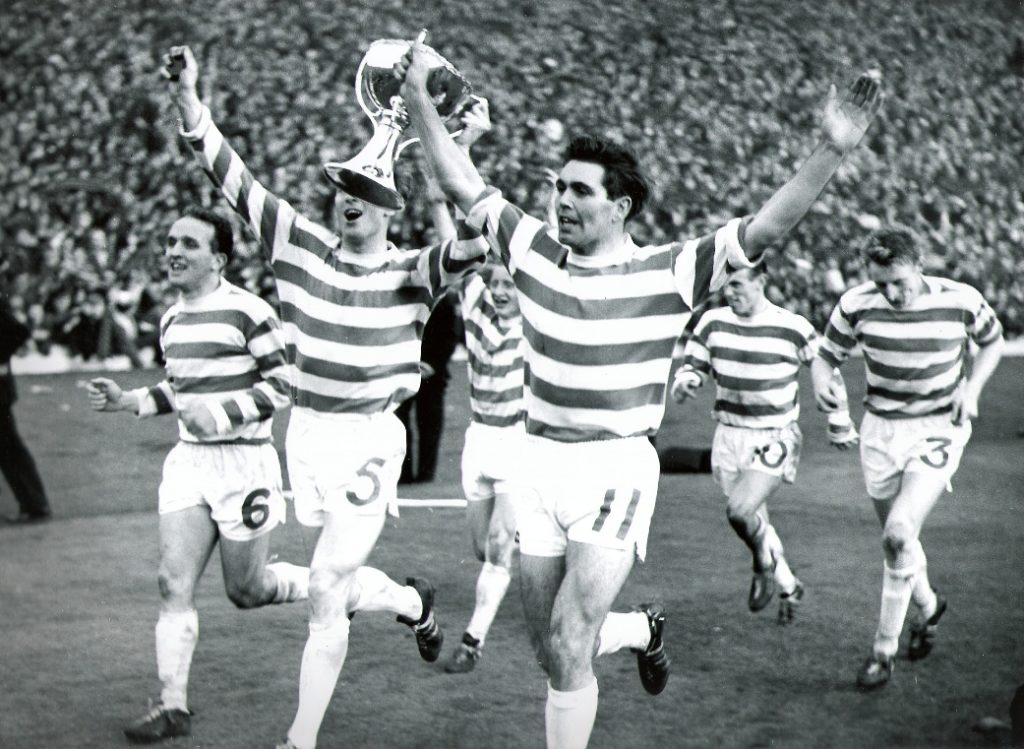 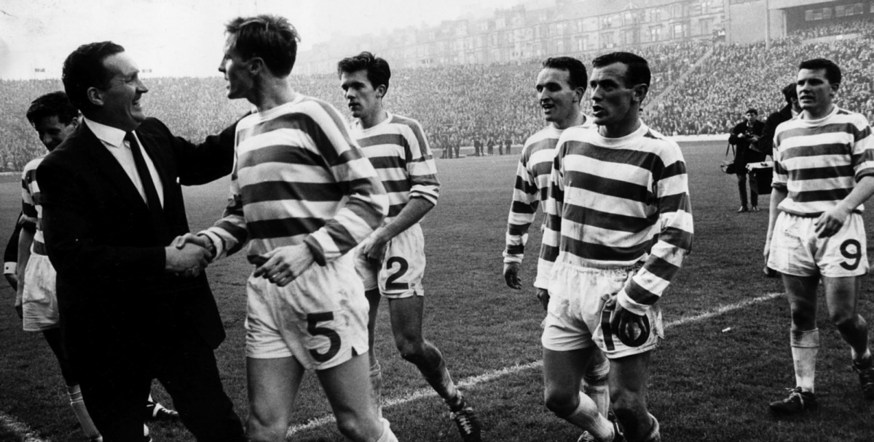 And then one of them started to sing. Only a few joined in. They were all unhappy, even the singers were singing that angry way “… it was worn at Derry, Aukran,(that’s what it sounded like) Enniskillen (although they way they sang it, it was more like “any shilling”) and the Boyng” God, this train was slow! When could I reach Central Station and blessed fresh air and freedom? “… it’s the rash my father bore” (they sang their real words, but I muttered to myself my own parody of the syphilitic parent with the add on words of “Got The Pox”) At last we reached Central Station, and an older man looked me up and down and said “Sad day for you, son”. By this time I was an expert at nodding sagely. 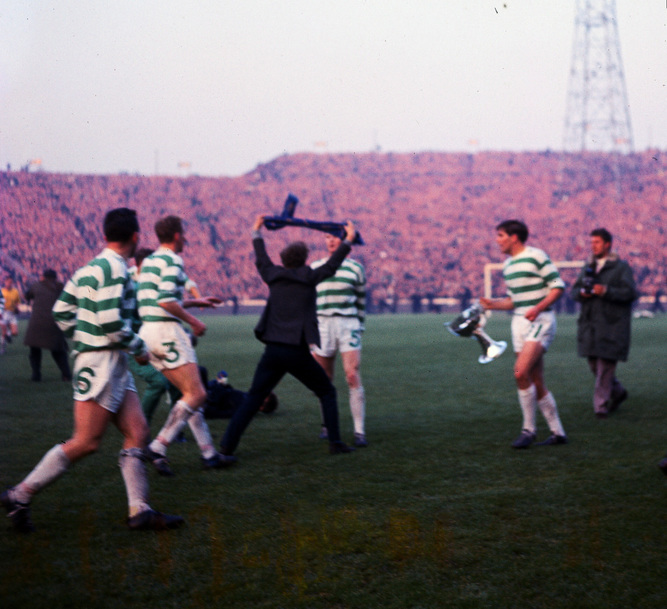