You are at:Home»Latest»“Unfortunately, my time at Celtic has come to an end,” Surprise as Former Player of the Year is Released

Celtic have announced that Keeva Keenan has left the club following the conclusion of the SWPL season at the weekend in which Fran Alosno’s side qualified for the Champions League by securing the runner up spot in the top division.

Keenan has been at Celtic for three years having joined the Hoops from Glasgow City and is a former Player of the Year at the club. She arrived at Celtic in 2018 and made an immediate impact, winning the Player of the Year award in her first season at the club. And she played her part this season as Celtic ran her former club all the way to the final day in the chase for the title. 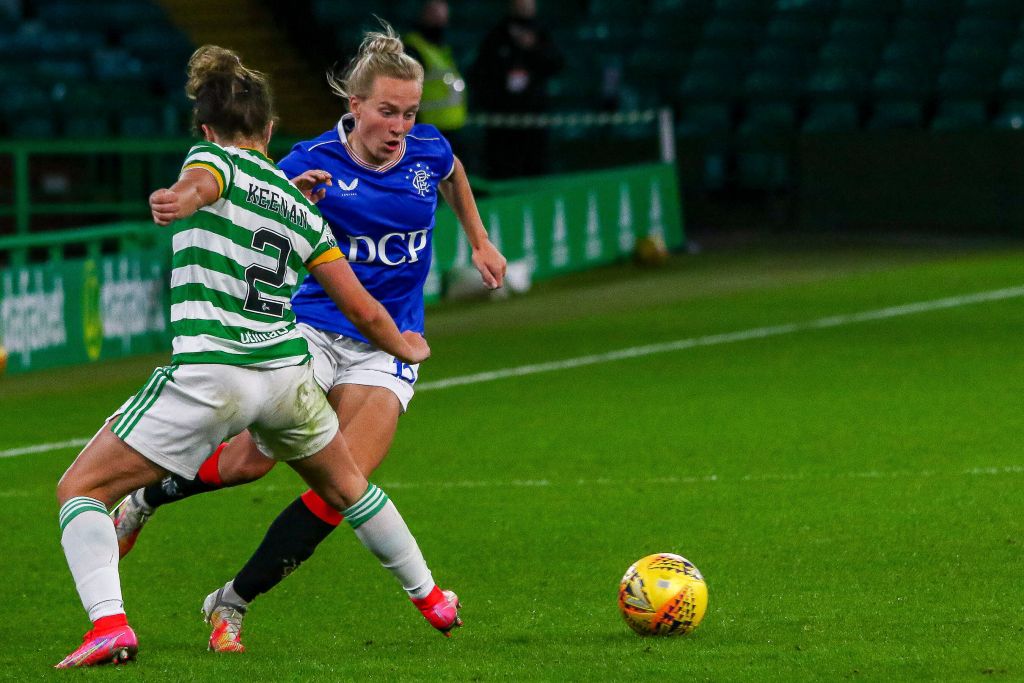 Keenan is currently away with the Ireland national team but is now a free agent and looking for a new club. Celtic confirmed her exit from the club with a short message on social media, saying: “Celtic FC Women can confirm that Keeva Keenan has left the club. We would like to thank Keeva for everything and wish her all the best for the future, take care,” Celtic stated.

#CelticFC Women can confirm that @keevakeenan_97 has left the club. We would like to thank Keeva for everything and wish her all the best for the future, take care💚 pic.twitter.com/7wwLaklDPC

After the emphatic 8-0 win over Motherwell on Sunday the player posted an emotional message on her Instagram account: “It’s hard to put into words what it means to put on this jersey when you’ve grown up a Celtic fan,” Keenan stated. 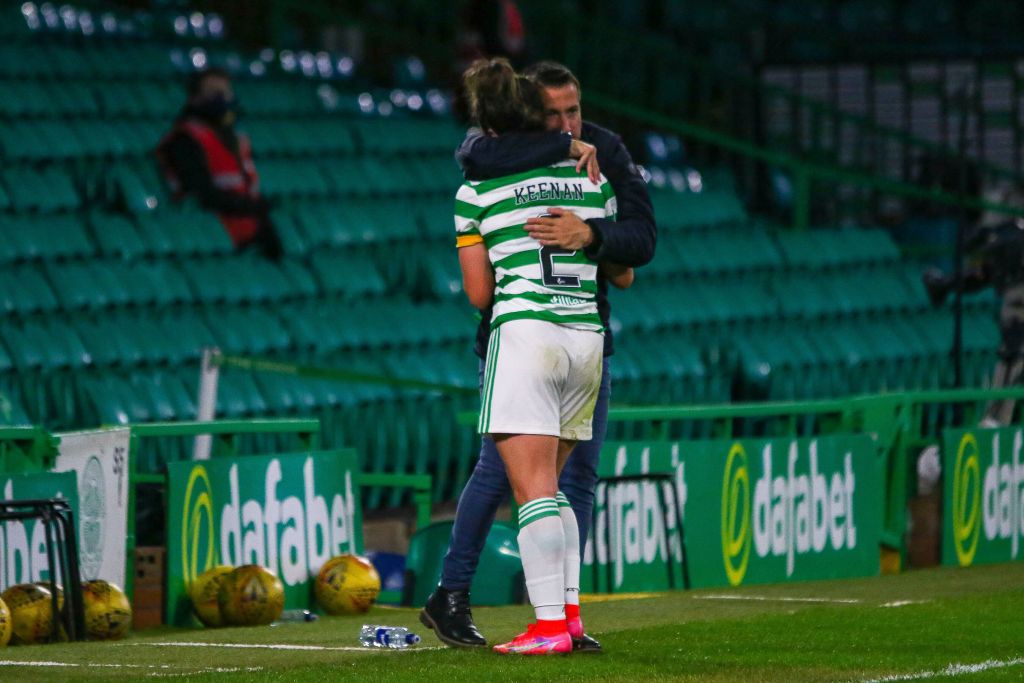 “It’s a special feeling and one I never took for granted. It’s been a wild journey that I’ve been on for the last 3/4 years at this club and it’s ended on the sweetest of notes; qualifying for Champions League.

“Unfortunately, my time at Celtic has come to an end. I’ve lived the highest of highs and the lowest of lows, but one thing that I’ll cherish and take with me is the friendships I’ve made. 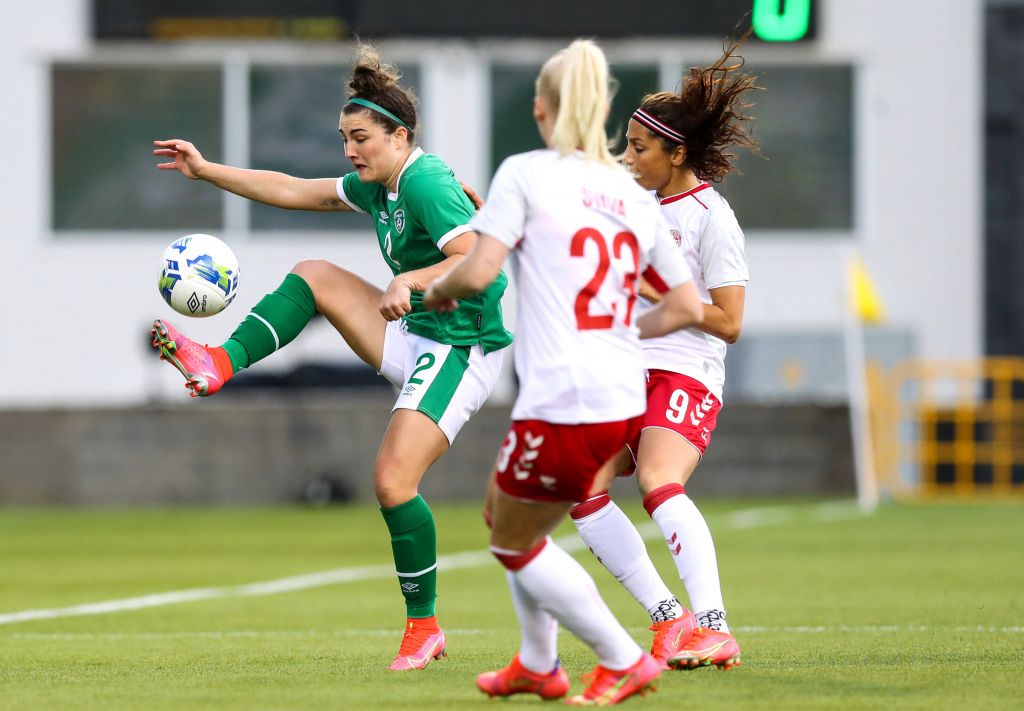 “I’m thankful to have had the opportunities I’ve been given and for again, the people I’ve met.

“I wish my girls all the best in their future endeavours and I’ll always be a fan of Celtic Football Club. As always Glasgow is green and white.”

Best of luck to you Keeva. HH