You are at:Home»Latest»‘Unlucky’ Rodgers praised by Mancini and Carragher for Liverpool near miss

ROBERTO MANCINI reckons that Brendan Rodgers and him are getting on a bit! The Zenit St Petersburg manager wasn’t long enough in the tooth to have been unsurprised when Liverpool sacked the current Celtic boss just months after he so narrowly missed out on winning the Premier League for the Anfield Club.

Their loss though, Mancini believes is very much Celtic’s gain. Indeed Mancini also spoke about his own attempts to bring the Irishman in as part of his own coaching staff at Manchester City after his Liverpool sacking.

“Brendan had the chance to be a coach with me a few years ago when – it seems like – we were a lot younger! 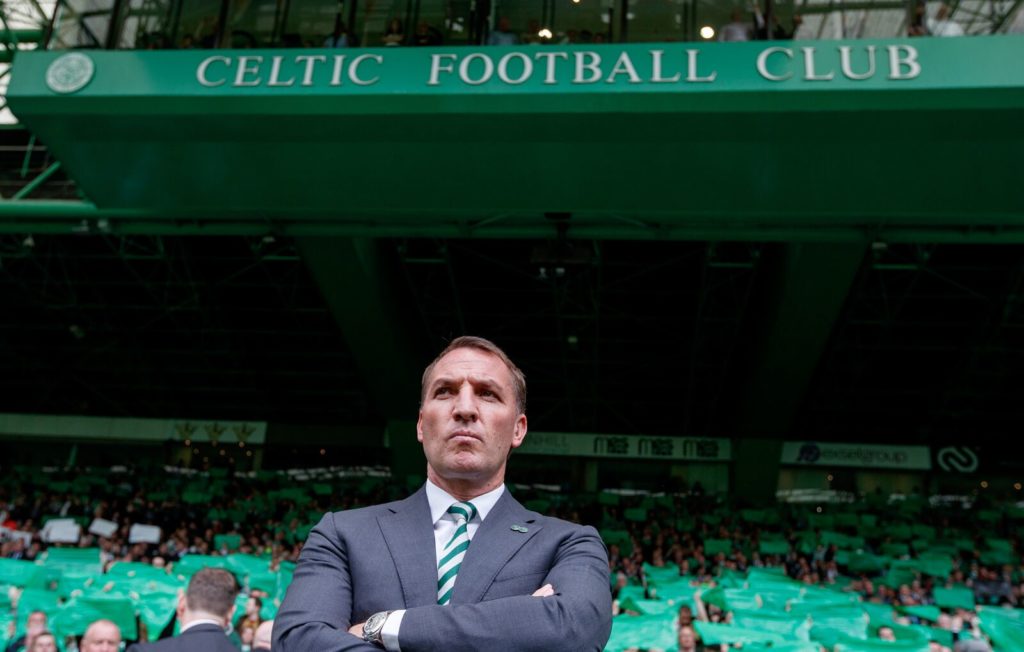 “Brendan is a very good manager. He did great work at Liverpool and was really unlucky to lose his job at Anfield,” Mancini recalled.

“He was so unfortunate not to win the Premier League with them back in 2014 – and then a year later he was gone.

“That told me that football can be a strange game sometimes.

“But Brendan has huge qualities and that’s one of the reasons why it will be very tough for us in Scotland this week.

“Celtic are a great team with some really good players and they’ve got a top manager. 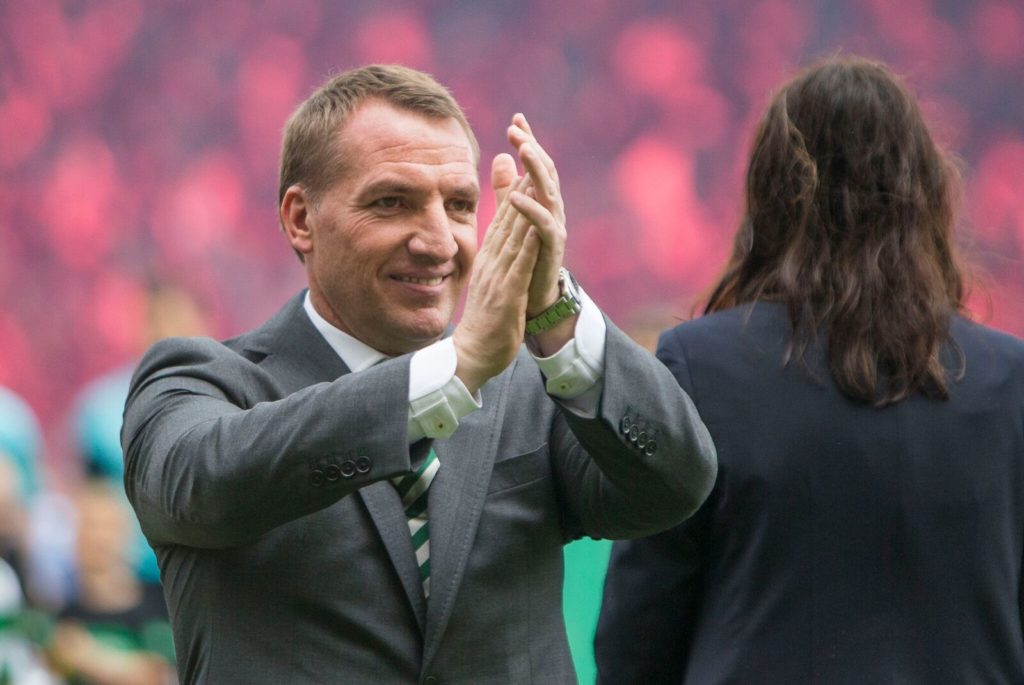 “To play at Celtic Park will be difficult for us because those supporters are incredible.

“The crowd will be fantastic for the first match, but, for us, it’s a great place to play football.”

Talking of Liverpool, Jamie Carragher, has also been speaking today about the qualities that Brendan Rodgers possesses as a manager. However we do have to point out to the Liverpool legend that geography isn’t his strong point as he praises Rodgers by naming him as the best British manager.

Carragher was asked if Rodgers would top a list when an English top four job comes up.

He replied: “Yes, he’s the best British manager out there.

“Rodgers came closer than anyone to winning a league title.”

Previous ArticleTony Watt is looking for his tenth club as his Belgian deal is cut short
Next Article Who will play next to Kristoffer Ajer?